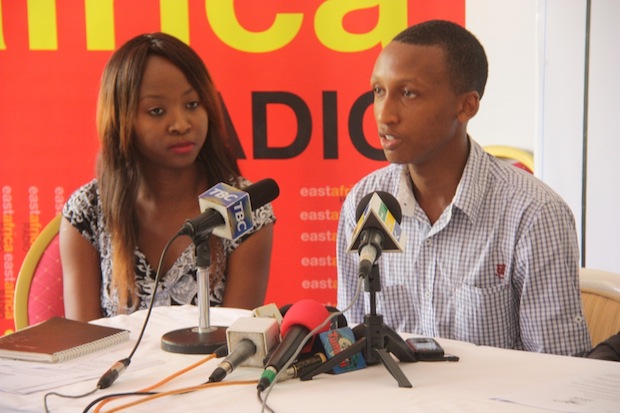 Swahili Fashion Week 2013 will collectively bring together 40 designers from within Tanzania and beyond to showcase their collection, predicting trend for the East African market for year 2014.

“Swahili Fashion week this year is aimed at reaching out to the public to emphasize and promote talents in the fashion industry. It’s more about valuing our own designers and building brands and taking them to a different level year in year out.” Stated Washington Benbella, Swahili Fashion Week Manager

Being the 6th year of Swahili Fashion week, this year during the Emerging Designers Competition, the organizers have come up with a theme called “Evolution”. Based on the theme, it is required of the emerging talents participating to create ensembles that have evolved, not necessarily neo but that which could be retro with an interesting unique twist to it.

Swahili Fashion Week is THE largest and biggest fashion platform in East and Central Africa for fashion and accessory designers from Swahili speaking countries and the African continent to showcase their talent, market their creativity and network with clientele and the international fashion industry.

This is all aimed at emphasizing to the region that fashion is an income generating creative industry, meanwhile promoting a “Made in Africa” concept.

2013 marks the Sixth edition of the Annual Swahili Fashion Week & Awards that will be held in Dar-Es-Salaam from 5th – 8th December 2013. 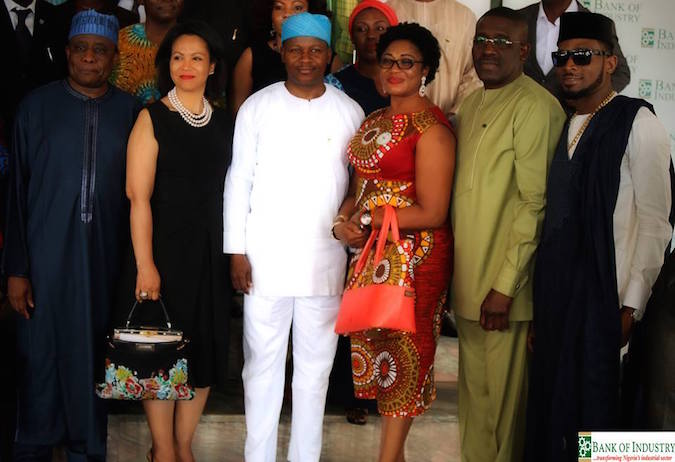