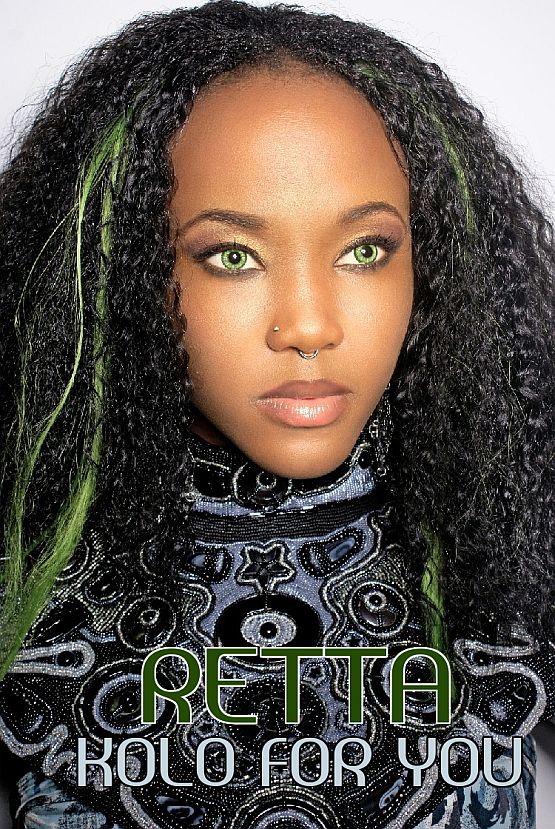 In October 2010,  Ladybrille introduced you to the artist RETTA while highlighting Africa’s rock scene. We followed up with an exclusive interview in November of the same year. This year, last week Friday, The New York Times did a feature on how American Indie Rock bands are “embrac(ing) an African invasion” in their music. On the heels of the NY Times feature and with Valentine’s day around the corner, RETTA releases her new video ‘Kolo (crazy) for You.’

Rebranding Lagos, "Made in Lagos"