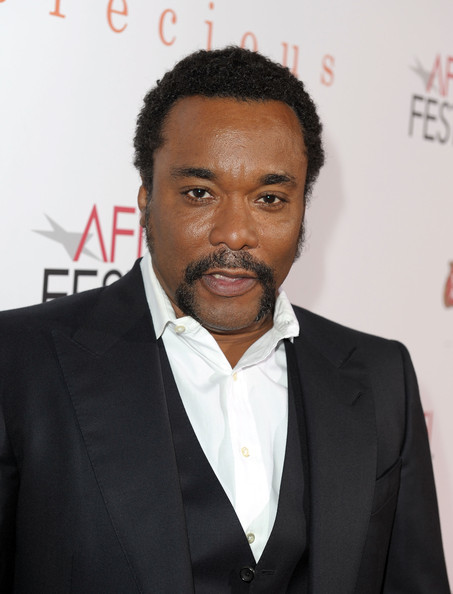 The film bagged the awards for best movie, best independent movie and best actress for its star Gabourey Sidibe.

It tells the story of the abused, illiterate Harlem teenager Precious.

Lee Daniels picked up the best director prize for the film.

He recalled how Hollywood studios repeatedly turned down the film.

“No-one wanted to see a movie about a 350-pound black girl who is struggling and who has HIV,” the BBC quoted him as saying.

Mo’Nique, who plays Precious’ mother, landed the award for best supporting actress just over a week before the Oscars, where she is hot favourite to win the same prize.

R and B singer Mary J Blige bagged music two awards, for best female artist and best album for Stronger With Each Tear.

Wyclef Jean was honoured with Vanguard Award for his role in raising funds and awareness after the earthquake in Haiti.

MUNALUCHIbridal.com is all Grown and Sexy!