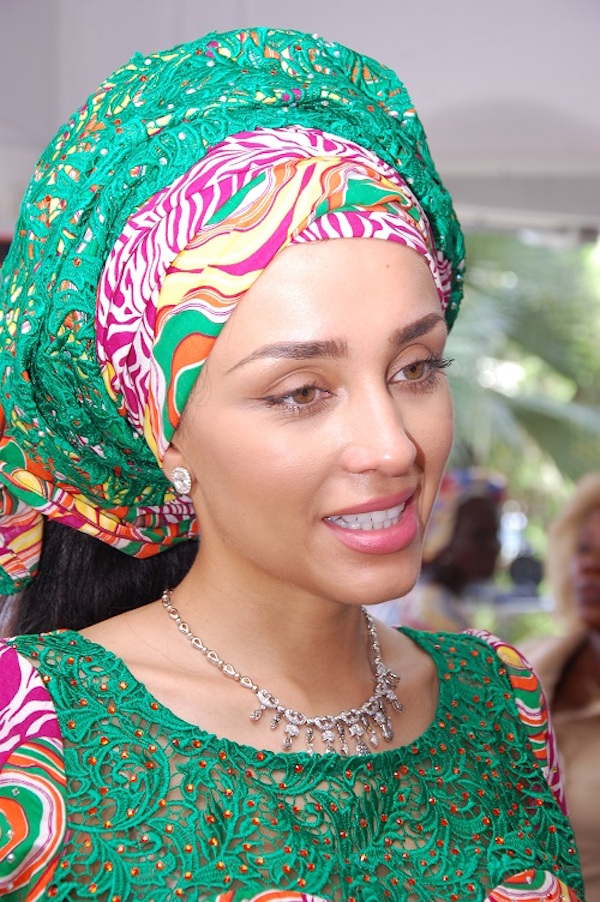 Guest speaker for the conference themed ‘The Set Time’ was Reverend Catherine Onwioduokit from Ghana.

The event was well attended by women from different demographic. 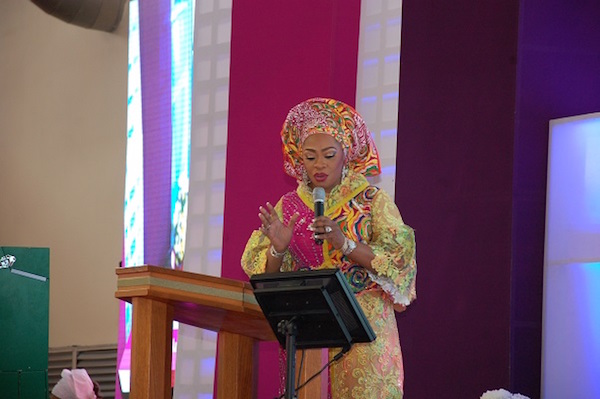 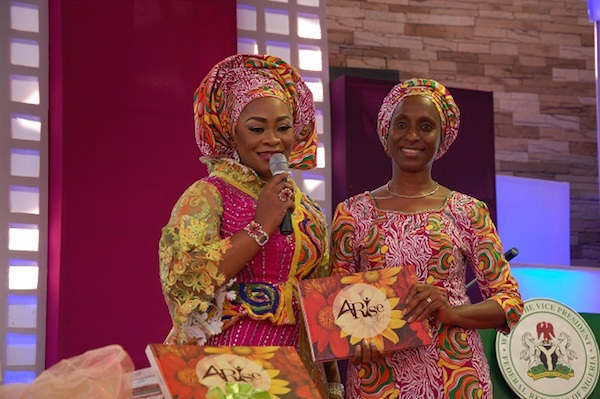 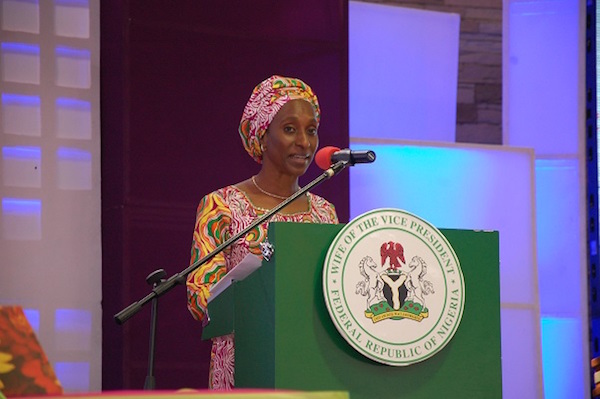 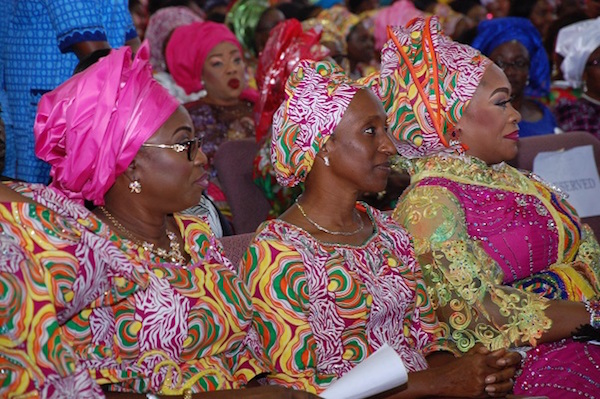 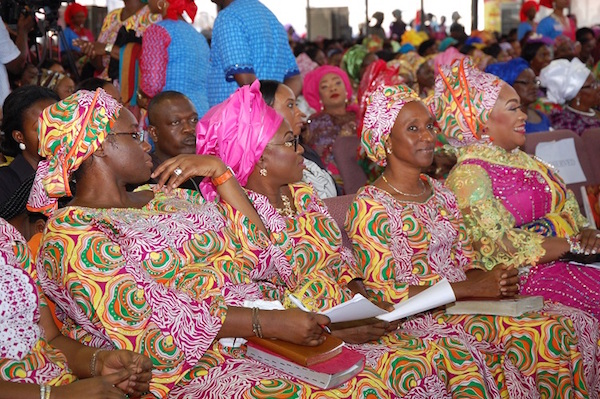 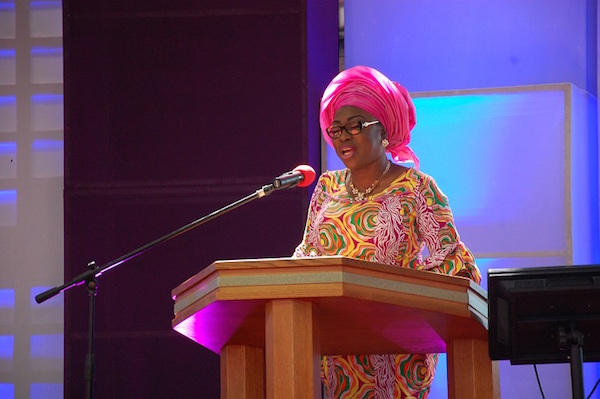 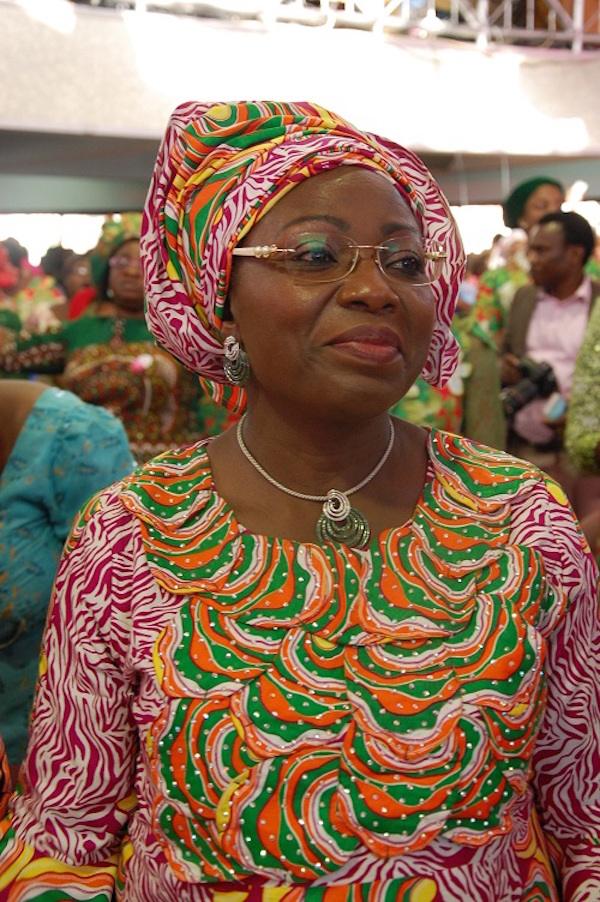 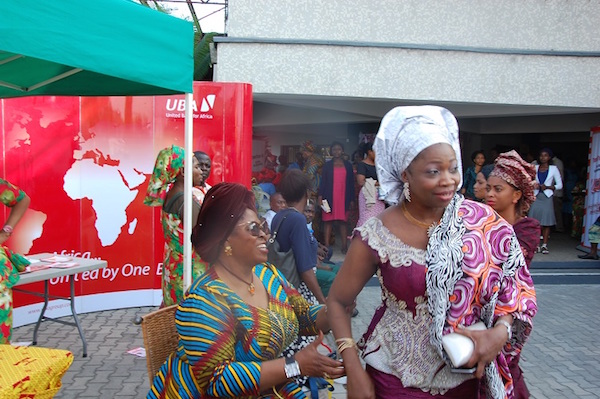 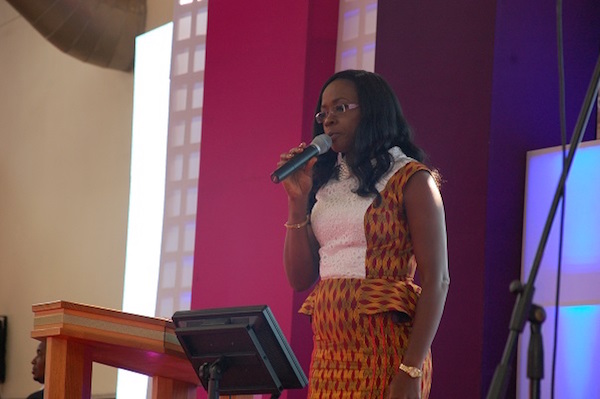 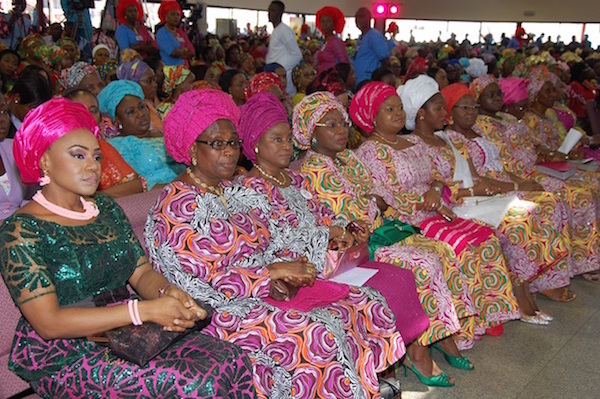 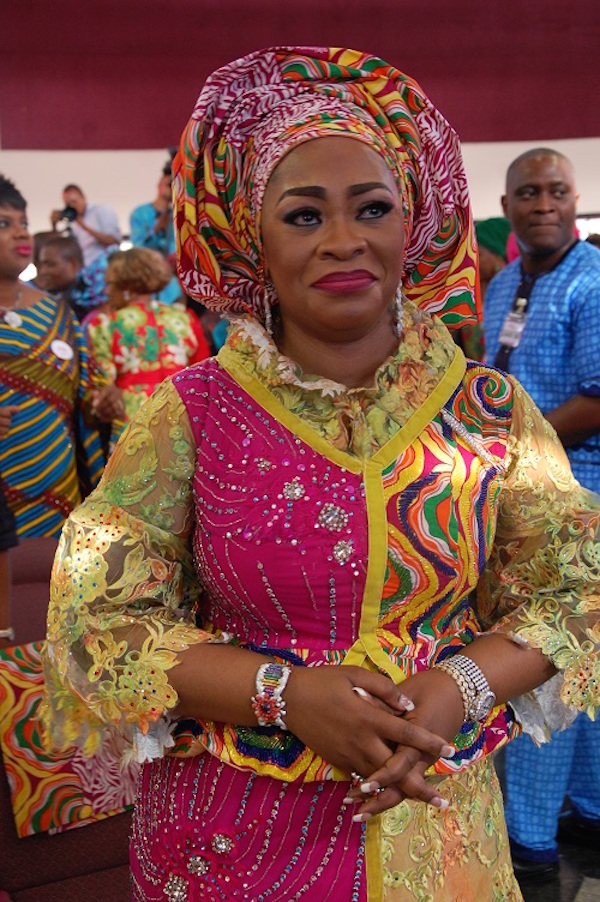 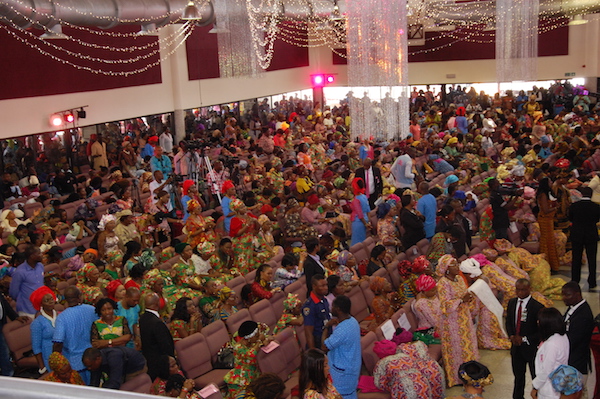 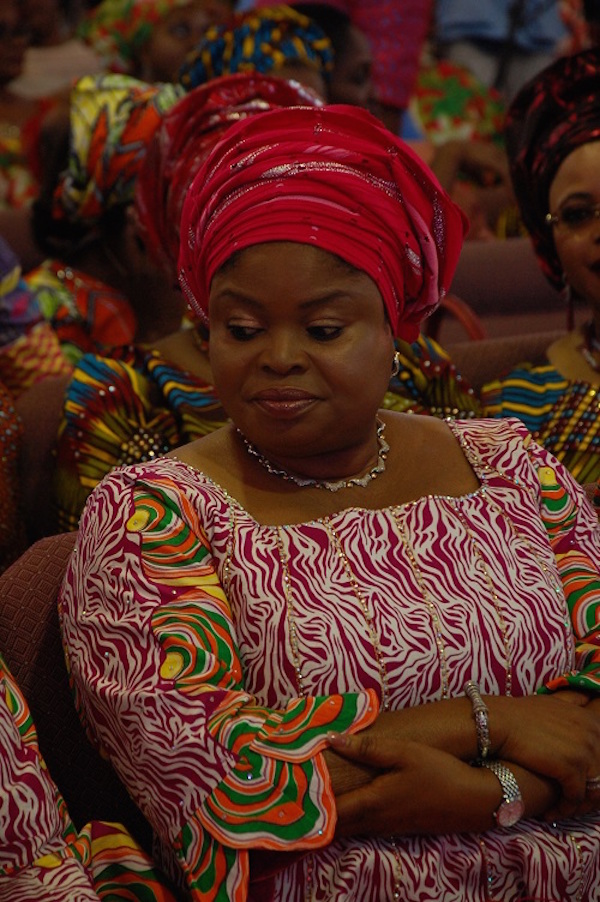 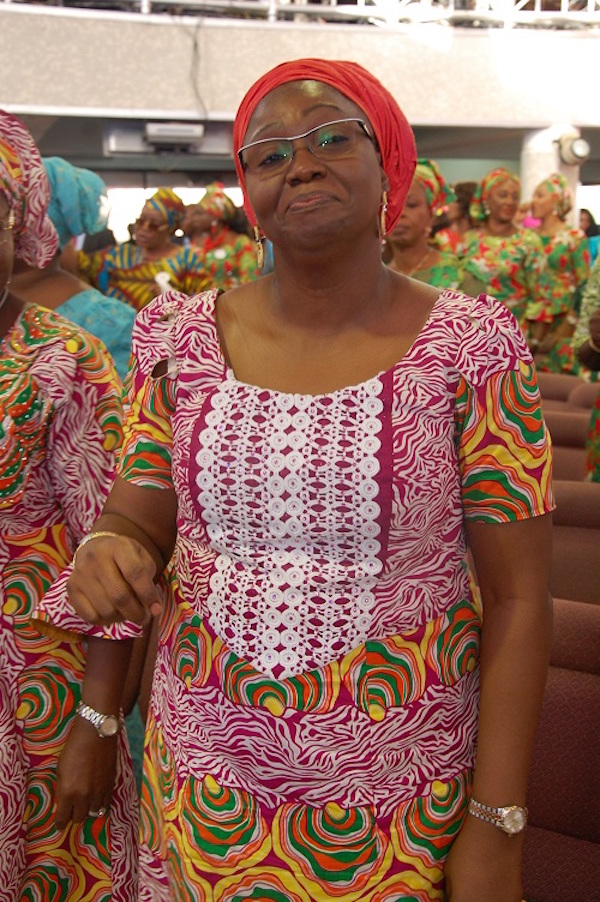 Let's wow you! The Y! Red Carpet launches at The Future Awards this Sunday!

Nigeria's Next Supermodel FINAL Model Screening, 9am on 24th August 2012