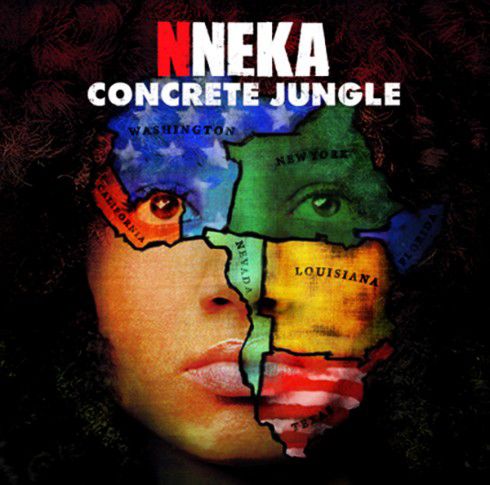 Nigeria’s Nneka joins the list of brilliant African artists that will launch albums in February 2010. Nneka’s concrete jungle debuts on February 2nd, 2010. On February 3rd, 2010 she will appear on David Letterman to as she says, “Africanize America.” Prior to her Letter appearance, Nneka kicks off her “Africanization” of America with her first US tour on January 27th, 2010 in San Francisco at the Red Devil Lounge. Her tour wraps up eight days after in Chicago at the Double Door.

See tour information below and head to Nneka’s myspace to sample her music.
Preorder Album on Amazon.

Music Video: Flow for the Street by Modenine ft. XYZ

NAIRA Invites YOU to Revolutionize Your Music Experience…