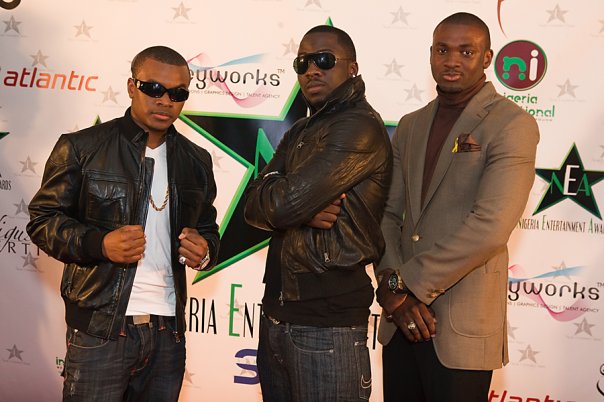 If you are looking to sample or bask in the glitz and glamour of Africa’s entertainment industry then the upcoming Nigeria Entertainment Awards [NEA] 2009 is one to mark your calendars for! The producers just released the Nominees for 2009 and also announced this year’s event will be held in Washington DC!

In case you missed our prior coverage on the NEA, be sure to revisit our exclusive interview with Tope Esan CEO of NEA and of course our indepth coverage of NEA 2008!

******
NEW YORK, NY– (March 12, 2009) – The Producers of the NEA Awards are pleased to announce the Nominees for the Fourth Annual NEA Awards scheduled for Washington DC on Saturday, June 6th, 2009 at 5:30pm at the Howard University Cramton Auditorium. This year’s nominees include some of the biggest hit makers in the scene who are mostly young and upcoming acts and some familiar faces.

D’banj and Dare were both nominated for two awards, Best Album of the year, “The Entertainer” and “Undareyted” respectively and for Best Music Video for “Suddenly” and “Not the girl” respectively.

I Go Die, Klint De Drunk, Tee A, AY and Jedi were nominated for the Best Comedian category.

Voting begins on April 6th, 2009 (see complete list below) and ends May 25th, 2009. Winners will be announced later this summer at the Award ceremony.

NOMINATION LIST ***BE SURE TO HEAD ON TO THE NEA SITE AND VOTE! 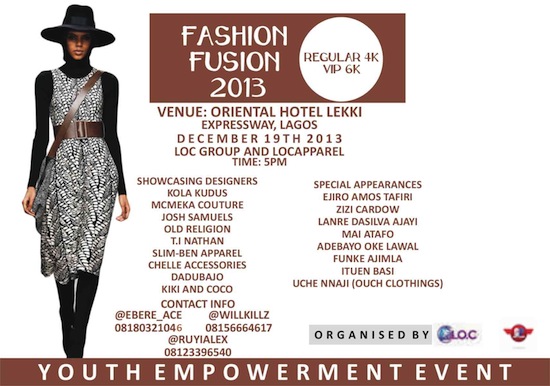 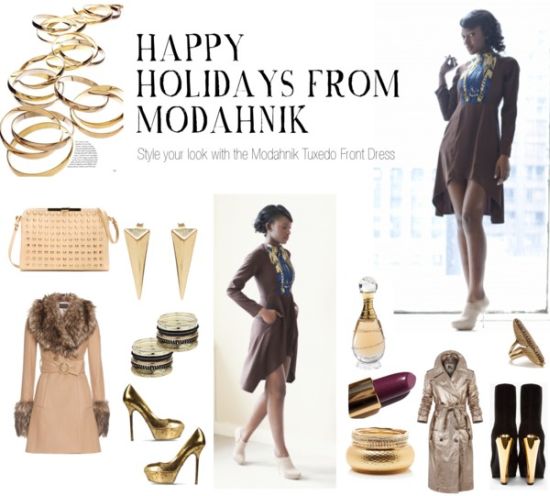 Style your Holiday Look with the Modahnik Tuxedo Front Dress, NOW 50% Off! 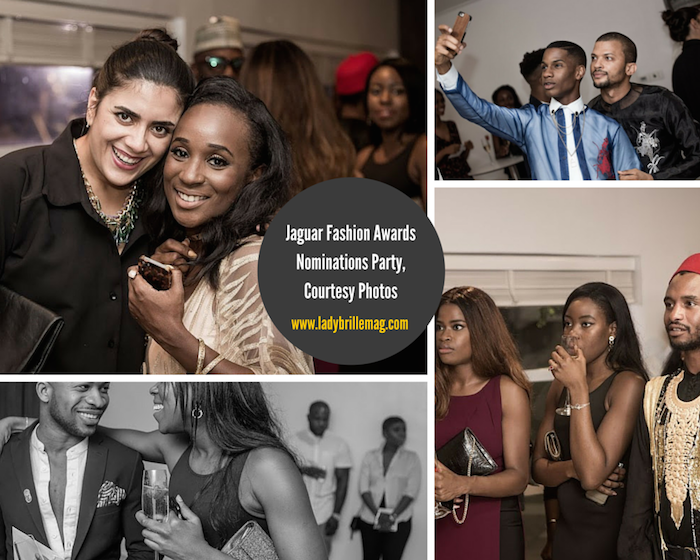