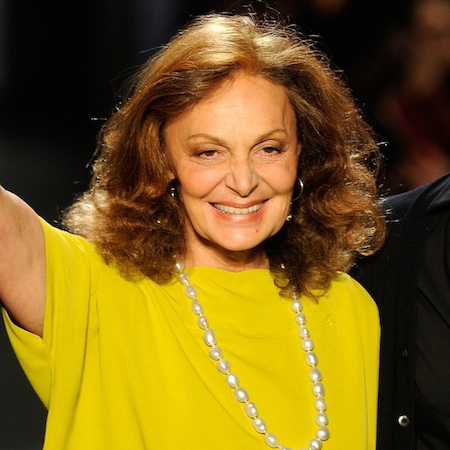 With some revolutionary changes taking place at the forthcoming edition of New York Fashion Week (NYFW), many top-level designers are opting for off-site venues other than their old favourite space at Lincoln Center.

According to WWD, the leading American labels like Michael Kors and Diane von Fürstenberg will showcase their latest Fall/Winter 2014 catwalk collections at Spring Studios at 50 Varick Street, Tribeca, and bridalwear queen Vera Wang has chosen Dia Center for her upcoming NYFW show.

Being an old-timer’s favourite for years, Lincoln Center this time could not retain its regular leading designer line-up. However names like Venezuelan fashion veteran Carolina Herrera, Monique Lhuillier, Tory Burch, Jill Stuart, Lela Rose, Milly, Nanette Lepore, Nicole Miller and BCBG are still sticking to the old venue for their next runway parades.

In addition to the industry stalwarts’ choice of new venues for their catwalk shows, the coming season of NYFW is undergoing some major changes to make the event less crowded and more cost effective for the designers.

IMG Fashion, the organizer of the event, which had become increasingly crowded and expensive over the last two decades, is revamping the prestigious do by introducing new state-of-the-art venues and a tighter guest list. 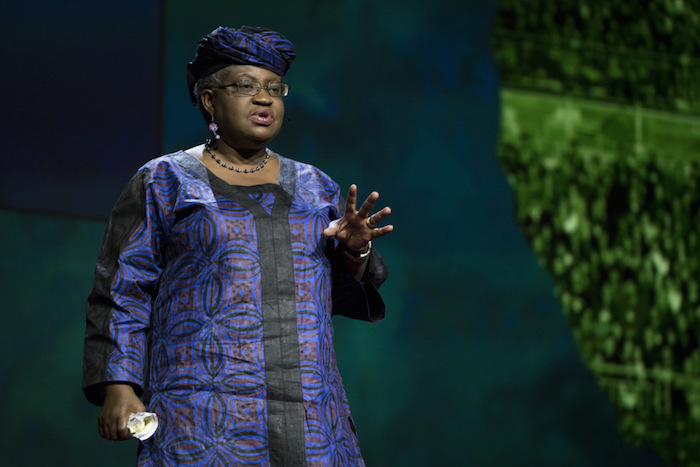 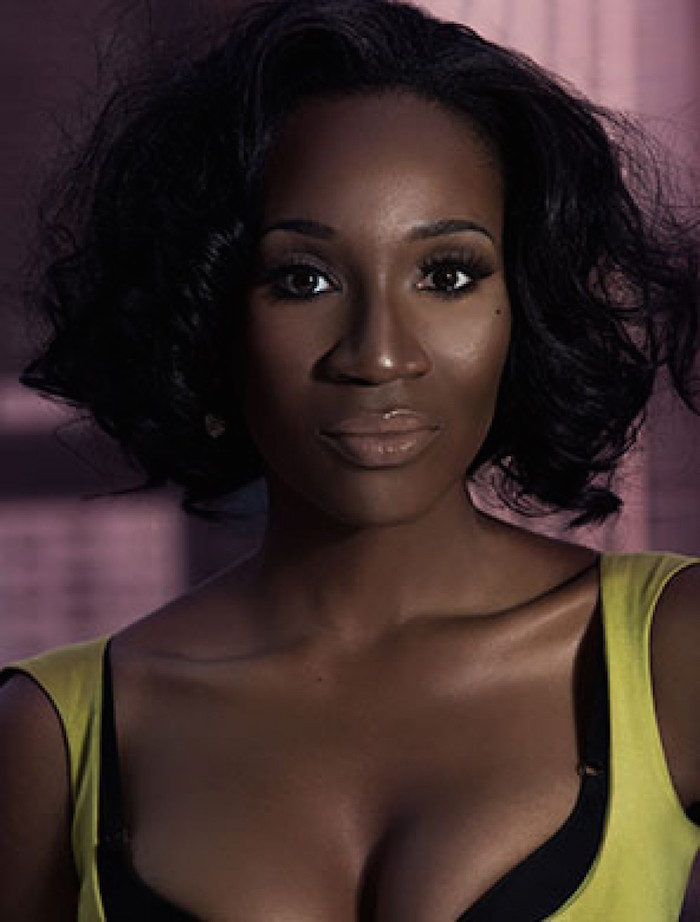 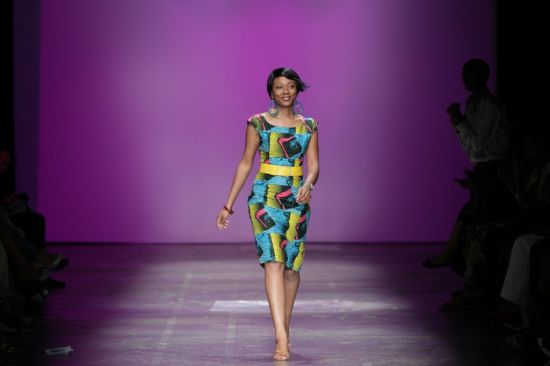 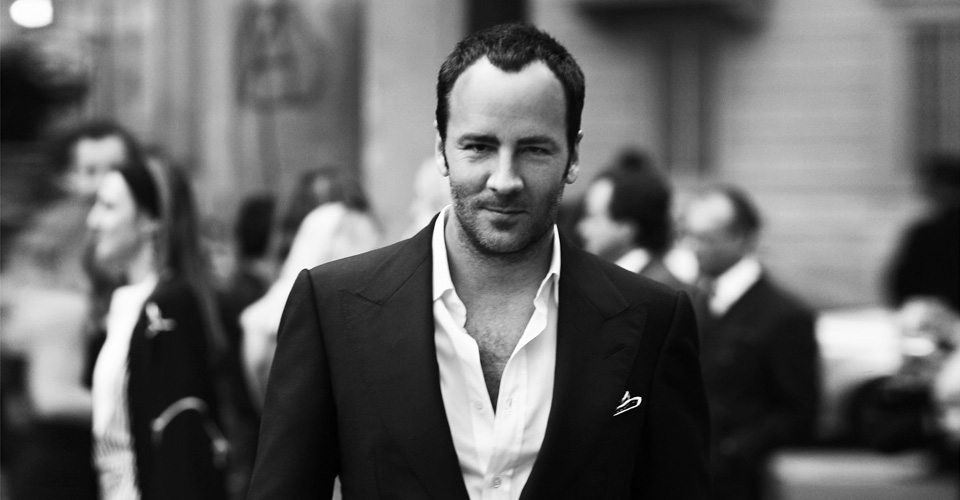 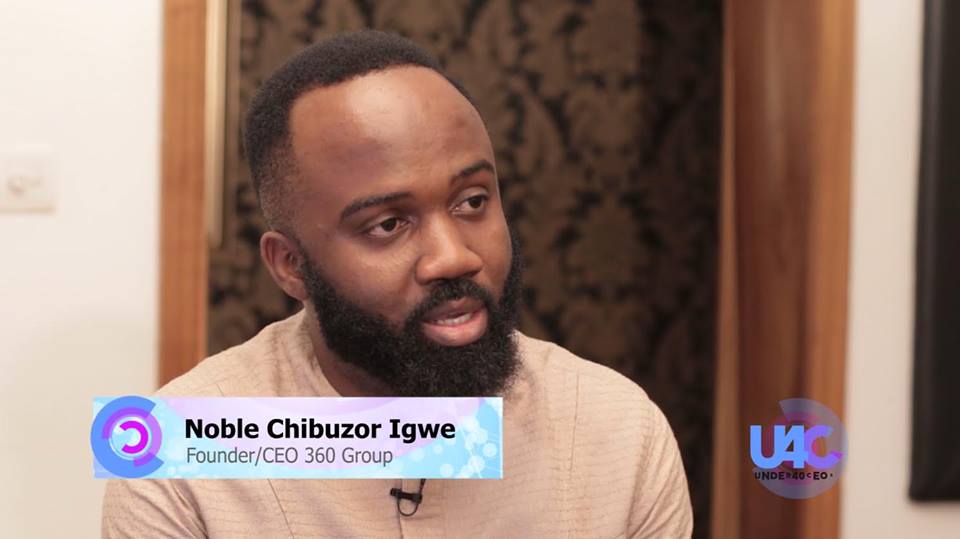 Under 40 CEOs: (Video) Noble Igwe shares how he went from blogging to becoming a successful media business owner