“U-KAUS, a young talented act, who has been on his grind in the music industry for about five years, has officially dropped his long awaited video for his debute single “TAKE IT SLOW” released under his new record label, NUTTY RECORDS.

The hit track which is a well organised song with good lyrics has a unique beat which is currently gaining air play and getting the attention of party goers.

The video was directed by PATRICK ELIS, and features cameos from the likes of SAMKLEF, MAGNITO, ENGAGER, X-BOY and the NUTTY RECORDS CREW. 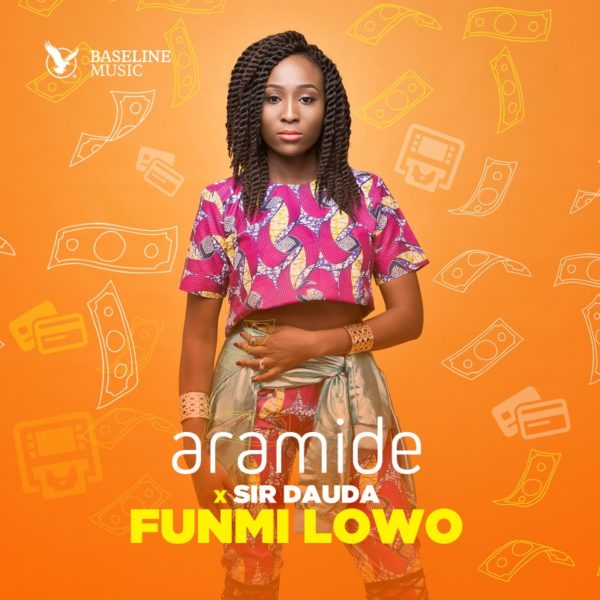 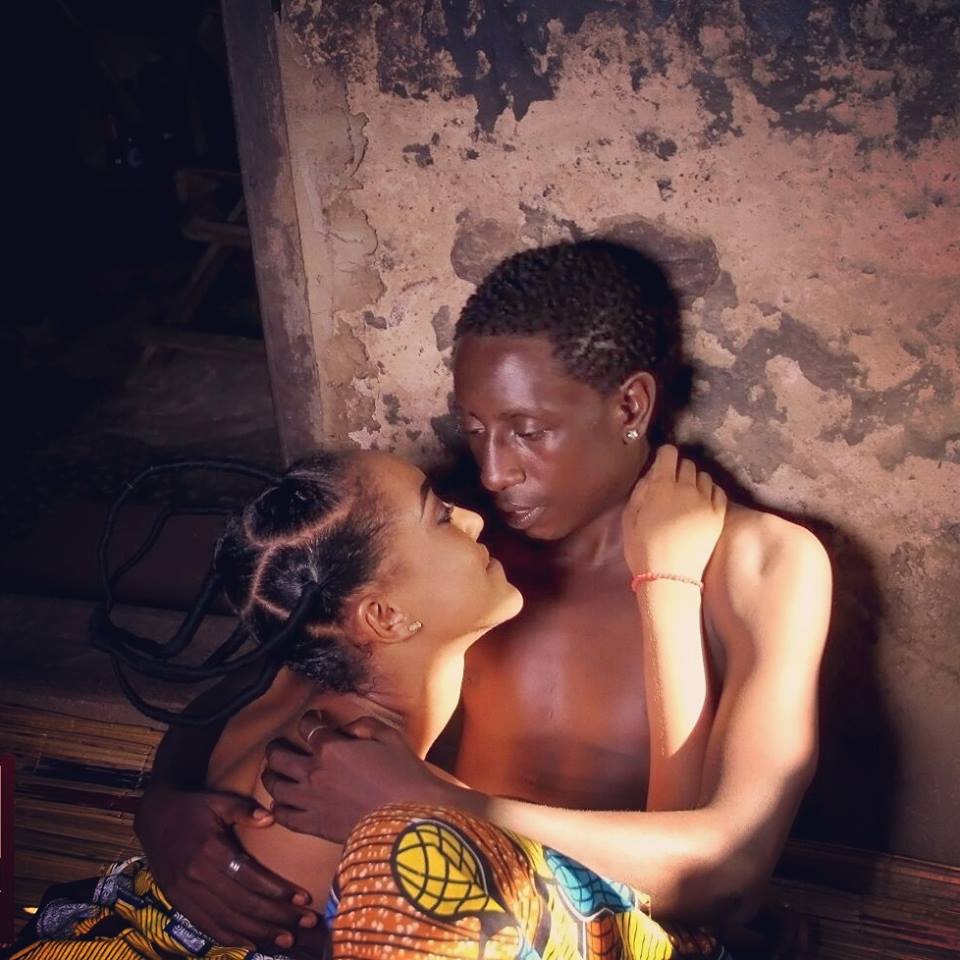 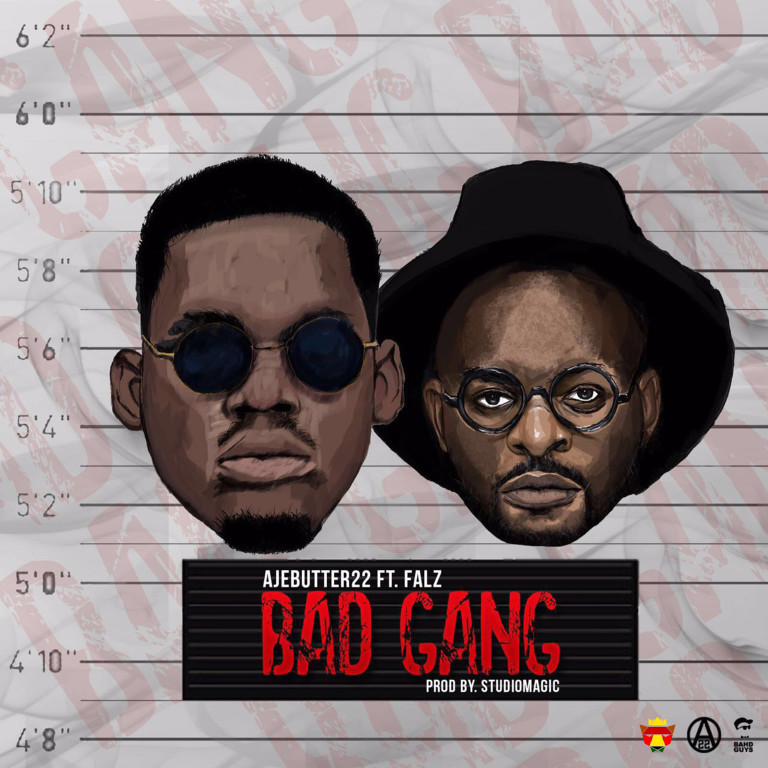