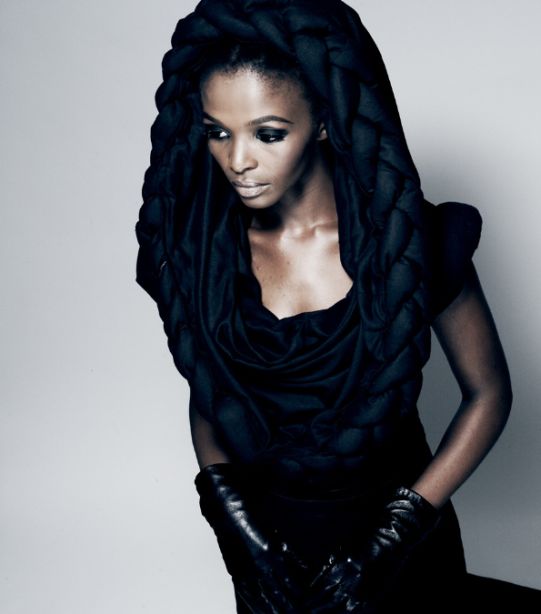 Goddess of African Cool Simphiwe Dana leads the African contingency at 12th Annual Cape Town International Jazz Festival. Below is the scoop on her upcoming performance.

On 25 March, 2011 the reigning queen of Afro-Soul, Simphiwe Dana is guaranteed to draw a big crowd as she returns to the CTIJF stages at the Cape Town International Convention Centre, following a very successful 2005 debut which saw her original performance stage being reassigned to a bigger venue as she drew a larger crowd than originally envisaged.
“I feel a great sense of honour to be one of the artists chosen to perform amongst such acclaimed African musicians whom I respect a great deal. To share the stage with the likes of Youssou N’dour is definitely a career highlight for me,” says the bashful Dana.

Dana shot to the South African music scene with her internationally-acclaimed debut album Zandisile, which marked the path for the beginning of a successful journey for this admired songstress, lyricist, and producer.

Revelers at the CTIJF can look forward to hit singles such as “Ndiredi” from Zandisile, “Sizophum’elokishini” from Bantu Biko Street and “Ilolo” from the recently-released Kulture Noir, amongst other soul-enriching songs from Dana’s three albums.”

The Cape Town International Jazz Festival will take place at the CTICC, on Friday 25 and Saturday 26 March 2011. Ticket prices for the 2010 festival are: R365 for a single day pass and R499 for a two-day weekend pass. 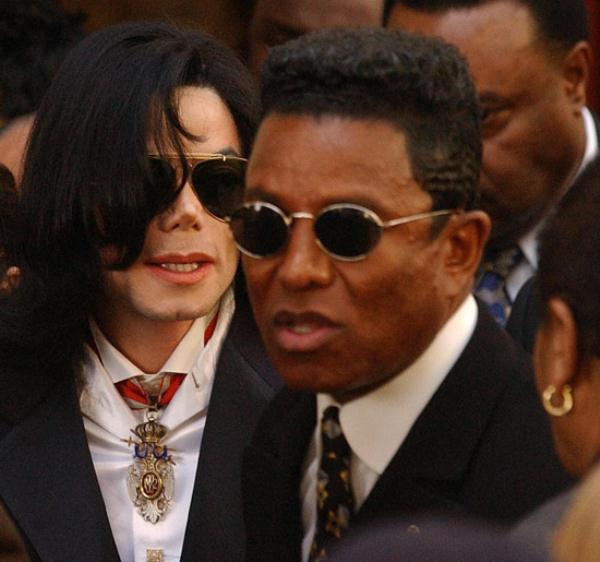