“D.I.S GUISE is a young film maker, with background experience in music production and graphic design, he committed to music at a young age after watching then hip hop teenage acts such as Kriss Kross, Kid and play. D.I.S was born in west Africa, hence the African tropical sounds influence his songs, he was inspired to make music in the likes of Kidjo, Fela Anikulapo kuti, vyonne shaka shaka, Brenda fasse, and others mixed with hip hop and contemporary music.

As an adolescent, D.I.S GUISE was fascinated with the idea of disguises and how they could transform a person from one to another, he believed that everybody had at least 2 disguises to their everyday life, one wore for social acceptance and the other worn when we are being our true natural selves. D.I.S has chosen to wear both disguises and talk about issue that would not be brought up in the modern music society. D.I.S’s mask represents the faceless-ness of the everyday person he has chosen to stand for. “There are millions of people out there that have stories to tell but don’t have that pitchman, or voice to tell it to the world” he said, when asked what he does music for. GUISE knows that music is suppose to be a medium to express feeling about life, and since modern artist only seem to see the “bling bling” side of life, he has made it mandatory to address the young girl who wrongfully got rape, the government’s plot to control citizens, the single mother struggling to raise 4 kids, the immigrant fighting for his rights as a human being, the lover boy who got betrayed by his partner and the list goes on.

D.I.S GUISE’s mixtape “I — USED TO THINK I WAS LIKE YOU” which would be released under his new record label CODE RED ENT, addresses the society’s idea of normal and abnormal. This mixtape explores the person society wants us to be as opposed to who we really are, we watch TV and try to incorporate things we see into our lives because that’s what is considered “COOL”, and if otherwise is done the individual involved is not regarded as an active part of society, hence they do not matter, in this social commentary mixtape guise challenges minds and makes it sooth the ears.” 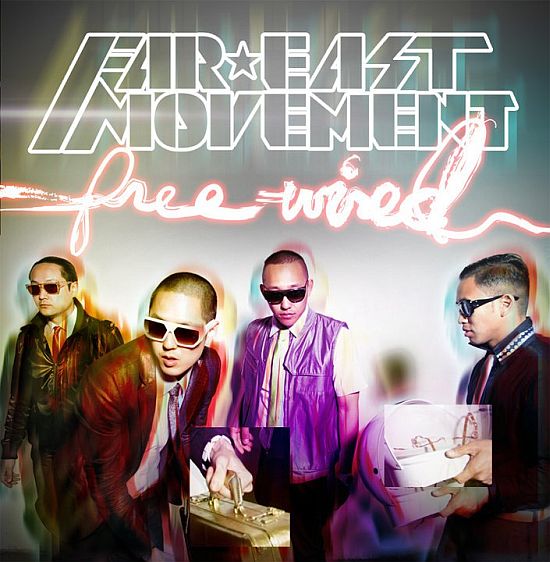 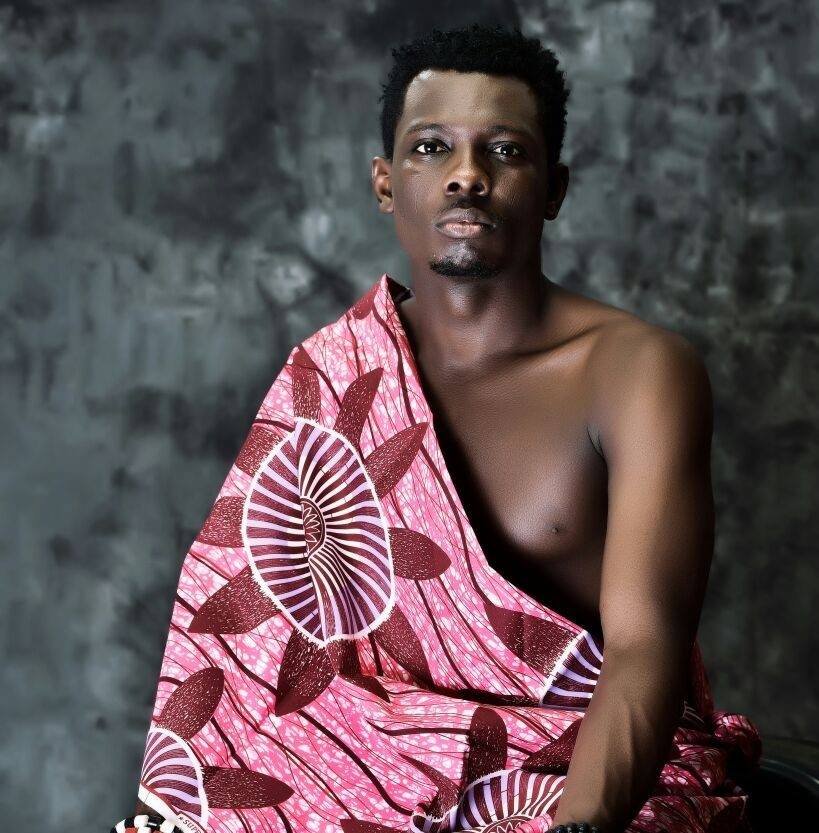