Mo’ Abudu, the founder of Ebony Life Television, “Africa’s first Global Black Multi-Broadcast Entertainment Network,” has returned to school to sharpen her film production skills. Abudu recently completed an intensive three-week course for directors at the London Film School. Her commitment to life long learning is remarkable considering she juggled school in the middle of production and promotion of two of her network’s movies, ‘The Wedding Party 2 (with the ELFIKE Film Collective),’ and ‘The Royal Hibiscus Hotel.’

“This is an incredibly busy year at EbonyLife, with several series launches on our TV channel, two new films and several other projects in pre-production,” said Abudu in a statement to the press. “However, I felt that it was really important to continue my growth as a filmmaker, with a view to directing my first feature in the near future.”

Abudu’s course explored the fundamentals of filmmaking from script to screen and is based on an exercise originally devised by the Film and TV School of the Academy of Performing Arts in Prague, Czech Republic. According to Ms. Abudu, “The course was very practical and covered scriptwriting, visual language, choosing locations, working with actors, shooting, editing and post production. One critical area of learning for me was mise-en-scène – the arrangement of everything that appears in the frame – actors, lighting, décor,

“The course was very practical and covered scriptwriting, visual language, choosing locations, working with actors, shooting, editing and post production. One critical area of learning for me was mise-en-scène – the arrangement of everything that appears in the frame – actors, lighting, décor, props, and costumes,” explains Abudu.

“Luckily, we had a great course leader, Udayan Prasad, the director of The Yellow Handkerchief (2008), a critically acclaimed independent film, starring Oscar-winner William Hurt, which was a remake of a Japanese classic of the same name. One of Udayan’s favorite sayings is, ‘It all begins and ends with the story’, something that I truly believe in.”

With a slate of new movie releases scheduled for 2018-19, Abudu is eager to get started. “I have learned so much over the last few weeks and I am really looking forward to putting all of it into practice very soon,” she added.

The world premiere of The Royal Hibiscus Hotel (RHH) takes place on Saturday, September 9th, 2017 at the Toronto International Film Festival (TIFF). Abudu who is an executive producer on the feature will be joined by Director Ishaya Bako and the cast, including Zainab Balogun, Kenneth Okolie, Rachel Oniga, Jide Kosoko, Deyemi Okanlawon, OC Ukejie, Lala Akindoju and Toni Tones. RHH has been highlighted by TIFF as a ‘Hidden Gem’, a film worth viewing by audiences at the festival. 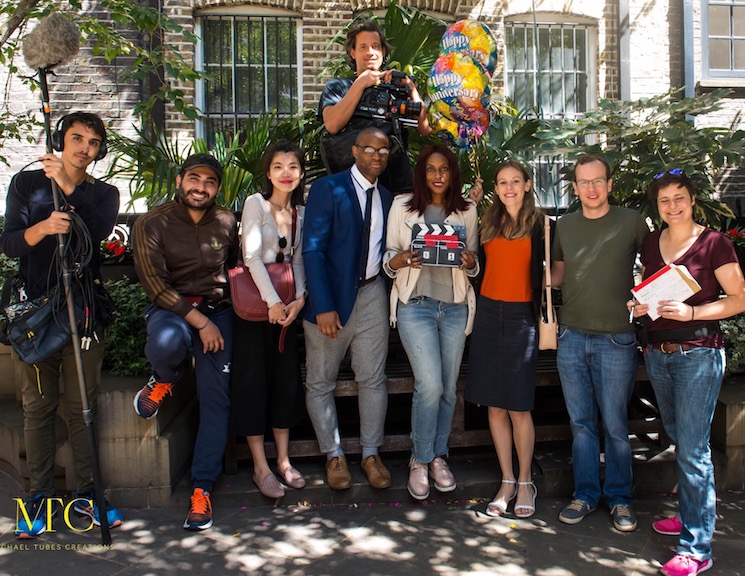 VIDEO: Robert Kiyosaki, Author of ‘Rich Dad Poor Dad’ on How to Succeed in Business 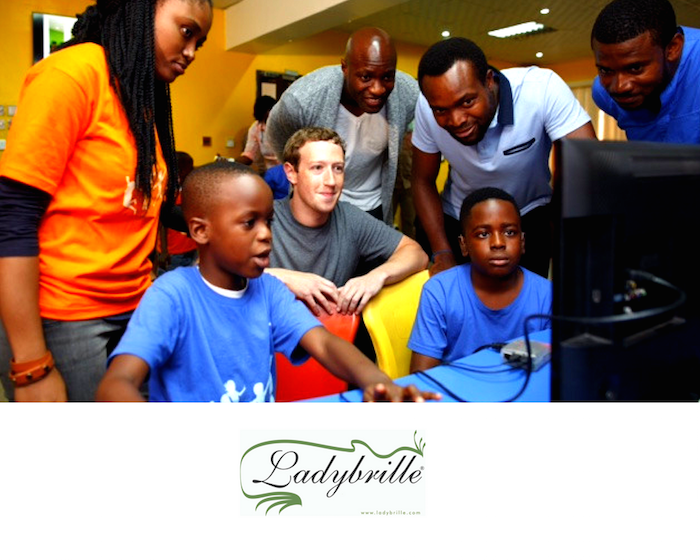 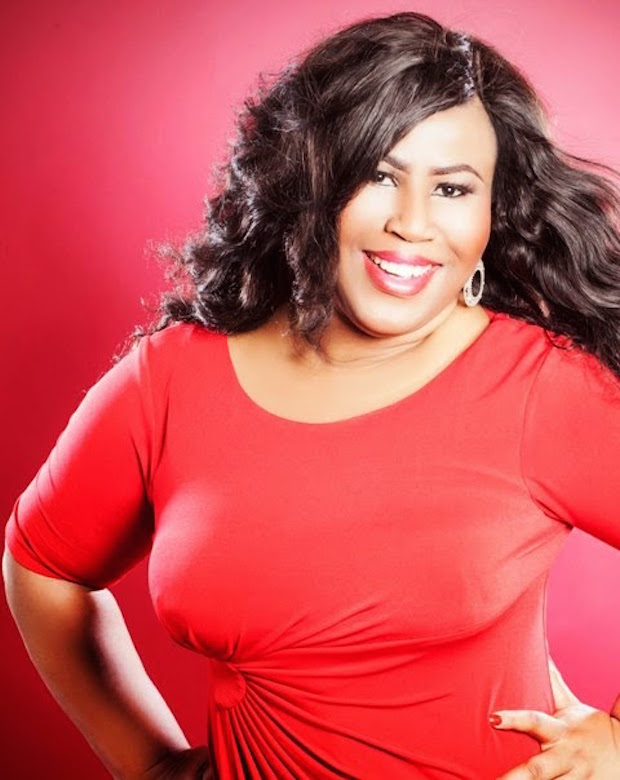 VIDEO: How Chioma “CHIGUL” Omeruah Went from ‘Being a Waste’ to Becoming a Highly Sought Comedian 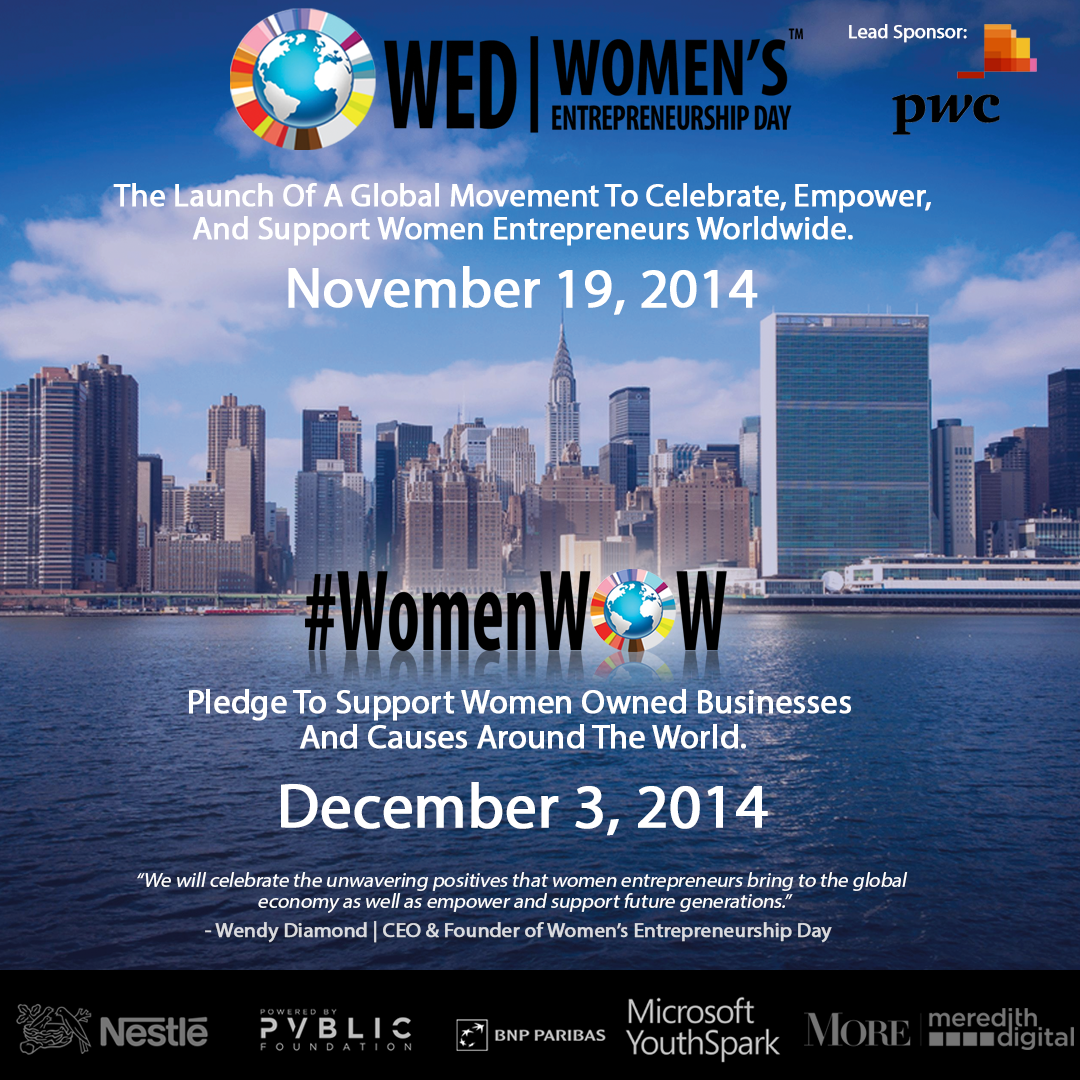