She had rhythm, a flow and swerve, hands slicing air, body weight moving from foot to foot, a beautiful rhythm. In anything else but a black American body, it would have been contrived. The three-quarter sleeves of her teal dress announced its appropriateness, as did her matching brooch. But the cut of the dress scorned any “future first lady” stuffiness; it hung easy on her, as effortless as her animation. And a brooch, Old World style accessory, yes, but hers was big and ebulliently shaped and perched center on her chest. Michelle Obama was speaking. It was the 2008 Democratic National Convention. My anxiety rose and swirled, watching and willing her to be as close to perfection as possible, not for me, because I was already a believer, but for the swaths of America that would rather she stumbled.

She first appeared in the public consciousness, all common sense and mordant humor, at ease in her skin. She had the air of a woman who could balance a checkbook, and who knew a good deal when she saw it, and who would tell off whomever needed telling off. She was tall and sure and stylish. She was reluctant to be first lady, and did not hide her reluctance beneath platitudes. She seemed not so much unique as true. She sharpened her husband’s then-hazy form, made him solid, more than just a dream.

But she had to flatten herself to better fit the mold of first lady. At the law firm where they met before love felled them, she had been her husband’s mentor; they seemed to be truly friends, partners, equals in a modern marriage in a new American century. Yet voters and observers, wide strips of America, wanted her to conform and defer, to cleanse her tongue of wit and barb. When she spoke of his bad morning-breath, a quirky and humanizing detail, she was accused of emasculating him.

Because she said what she thought, and because she smiled only when she felt like smiling, and not constantly and vacuously, America’s cheapest caricature was cast on her: the Angry Black Woman. Women, in general, are not permitted anger — but from black American women, there is an added expectation of interminable gratitude, the closer to groveling the better, as though their citizenship is a phenomenon that they cannot take for granted.

“I love this country,” she said to applause. She needed to say it — her salve to the hostility of people who claimed she was unpatriotic because she had dared to suggest that, as an adult, she had not always been proud of her country.

Of course she loved her country. The story of her life as she told it was wholesomely American, drenched in nostalgia: a father who worked shifts and a mother who stayed home, an almost mythic account of self-reliance, of moderation, of working-class contentment. But she is also a descendant of slaves, those full human beings considered human fractions by the American state. And ambivalence should be her birthright. For me, a foreign-raised person who likes America, one of its greatest curiosities is this: that those who have the most reason for dissent are those least allowed dissent.

Michelle Obama was speaking. I felt protective of her because she was speaking to an America often too quick to read a black woman’s confidence as arrogance, her straightforwardness as entitlement.

She was informal, colloquial, her sentences bookended by the word “see,” a conversational fillip that also strangely felt like a mark of authenticity. She seemed genuine. She was genuine. All over America, black women were still, their eyes watching a form of God, because she represented their image writ large in the world.

Her speech was vibrant, a success. But there was, in her eyes and beneath her delivery and in her few small stumbles, a glimpse of something somber. A tight, dark ball of apprehension. As though she feared eight years of holding her breath, of living her life with a stone in her gut.

Eight years later, her blue dress was simpler but not as eager to be appropriate; its sheen, and her edgy hoop earrings, made clear that she was no longer auditioning.

Her daughters were grown. She had shielded them and celebrated them, and they appeared in public always picture perfect, as though their careful grooming was a kind of reproach. She had called herself mom-in-chief, and cloaked in that nonthreatening title, had done what she cared about.

She embraced veterans and military families, and became their listening advocate. She threw open the White House doors to people on the margins of America. She was working class, and she was Princeton, and so she could speak of opportunity as a tangible thing. Her program Reach Higher pushed high schoolers to go further, to want more. She jumped rope with children on the White House grounds as part of her initiative to combat childhood obesity. She grew a vegetable garden and campaigned for healthier food in schools. She reached across borders and cast her light on the education of girls all over the world. She danced on television shows. She hugged more people than any first lady ever has, and she made “first lady” mean a person warmly accessible, a person both normal and inspirational and a person many degrees of cool.

She had become an American style icon. Her dresses and workouts. Her carriage and curves. Toned arms and long slender fingers. Even her favored kitten heels, for women who cannot fathom wearing shoes in the halfway house between flats and high heels, have earned a certain respect because of her. No public figure better embodies that mantra of full female selfhood: Wear what you like.

It was the 2016 Democratic Convention. Michelle Obama was speaking. She said “black boy” and “slaves,” words she would not have said eight years ago because eight years ago any concrete gesturing to blackness would have had real consequences.

She was relaxed, emotional, sentimental. Her uncertainties laid to rest. Her rhythm was subtler, because she no longer needed it as her armor, because she had conquered.

The insults, those barefaced and those adorned as jokes, the acidic scrutiny, the manufactured scandals, the base questioning of legitimacy, the tone of disrespect, so ubiquitous, so casual. She had faced them and sometimes she hurt and sometimes she blinked but throughout she remained herself.

Michelle Obama was speaking. I realized then that she hadn’t been waiting to exhale these past eight years. She had been letting that breath out, in small movements, careful because she had to be, but exhaling still.
____________________

The New York Times has the full story. 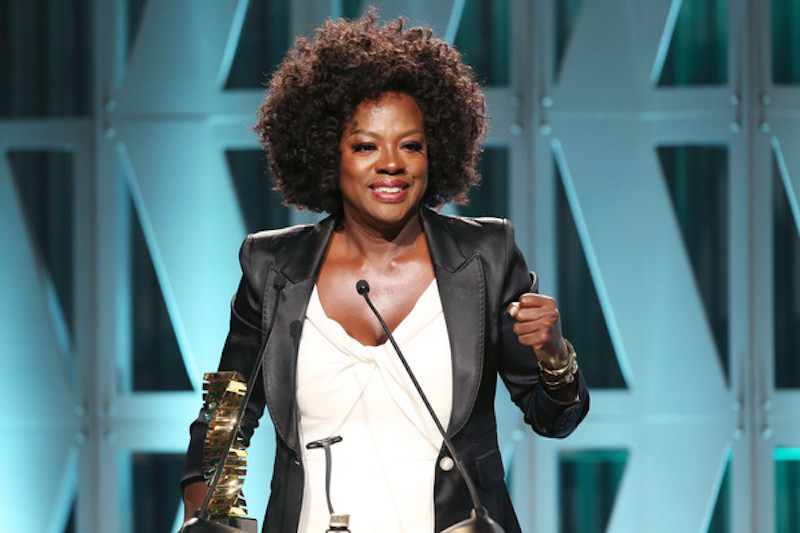 Viola Davis Receives THR’s Sherry Lansing Leadership Award: “Don’t Let Anyone Tell You Who You Are” 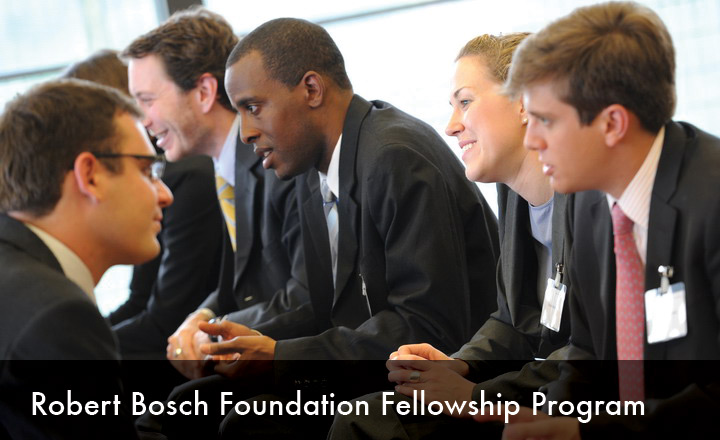 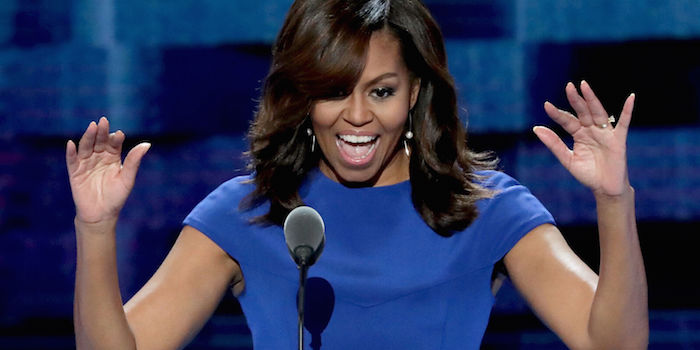 Video: Watch Michelle Obama Deliver an Impassioned Speech at the DNC About Raising her Daughters in the White House 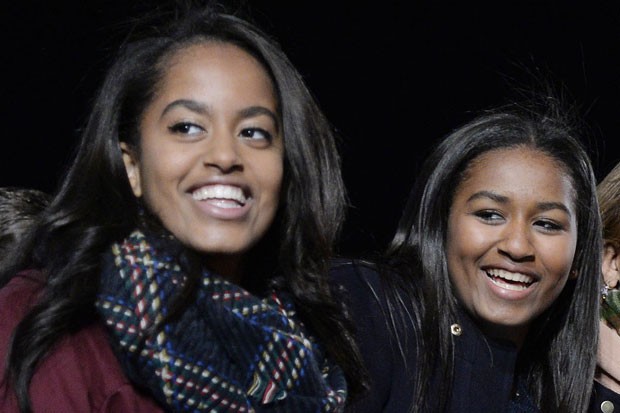 The Bush sisters advice Malia and Sasha Obama, in open letter, about life after the White House 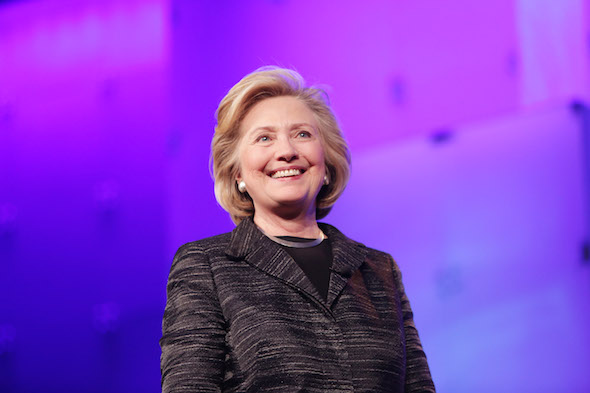