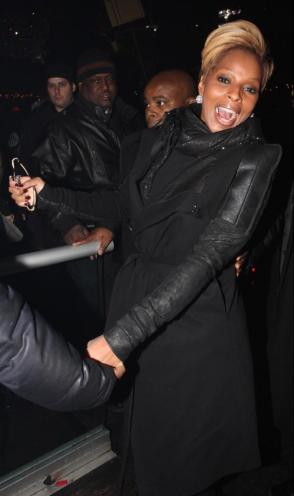 Following on the heels of Rihanna and Chris Brown Domestic Violence incident, is that of Mary J. Blige who was recently caught on camera punching &/slapping her husband and manager Kendu Isaacs at her recent album release party, at the M2 Lounge Night club in New York. Present at the event were some of the industry’s influential personalities like Beyonce, Jay Z, Irv Gotti, Michael Kieser of Atlantic Records and Julie Greenwald, but that apparently was not enough to serve as a deterrence.

Mary J. Blige punched husband Kendu Isaacs in the face at her record release party at club M2 Tuesday night. The singer slugged Isaacs, drawing blood, after she thought he was flirting with a waitress. “She turned to him and was screaming, ‘You’re not going to ruin my night,’ ” our witness says. “They got up in each other’s faces before someone tried to separate them, at which point she shoved the guy aside, pulled back and popped [Isaacs] in the face.” The source said Blige, Isaacs and their entourage were whisked through a door to the attached club Pink, which was closed. Our witness relates, “She was yelling at him, ‘What are you gonna do, Chris Brown me?’ Four of her bodyguards and two of the club’s kept them apart.” Isaacs was kicked out. Blige went to the bathroom to fix her hair and makeup, but soon fled, creating an uncomfortable scene for partygoers Jay-Z, Beyoncé and Busta Rhymes. Her rep said only, “People lie and don’t know what they’re talking about.”

This is unfortunate. We hope Mary J. Blige and Kendu find a way to work things out. . . and most importantly Mary, keep your hands to yourself.
Photocredit: Wire Image 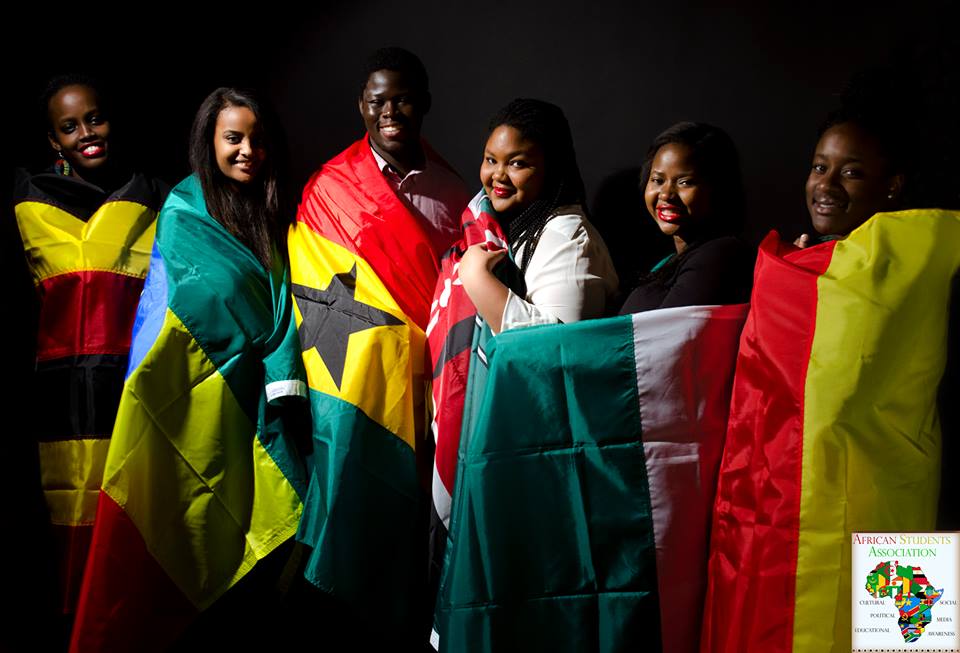