Linda Wong, Chairwoman of the Board of Directors of Yihai Group, was one of dozens of outstanding women leaders to participate in “Women and China: A Forum to Discuss How Women are Shaping the Rising Superpower” on May 18th at the China Institute in New York.

The Yihai Group was founded in 1989 and has investments in real estate development, education management, financial investments, property management and health services. The company has total assets of more than $2 billion US.

The “Women and China” forum featured discussions on technology, business, culture and the role of top female CEOs and business leaders.

Ms. Wong participated in the CEO/Leaders Panel discussion along with Dorinda Elliott, Editorial and Communications Director of the Paulson Institute, which promotes US – China Relations; Virginia Kamsky, CEO of Kamsky Associates, a strategic advisory firm, one of the first approved foreign advisory firms in Beijing; and Jenny Ming, President and CEO of Charlotte Russe Holding, Inc, a fashion specialty retailer of apparel, footwear and accessories catering to young women.

During the panel discussion Ms. Wong noted: “Sensitivity is a woman’s biggest strength and we should take it as an advantage. We are brave and this trait can be powerful when we are pursuing our goals.” She spoke about President Trump’s relationship with China and believes the President will ultimately embrace China’s “One Belt One Road” global strategy.

She said that there are challenges in investing in the US market and that foreign currency is one of her biggest concerns in doing cross-country businesses. However, she came to New York in 2009 during a fiscal crisis and sees her investments in Flushing, NY, where there is a large Chinese population, as one of her best business decisions.

Finally, she believes that one of the keys to her success is her commitment to education and philanthropy, which has helped her tremendously in her business transactions as people trust her and want to work with her.

“As a businesswoman in China, I think I am very fortunate. China believes that women have rights and are not discriminated against when they pursue leadership positions,” she added.

In addition to her work as Chairwoman of the board directors of the Yihai Group, Ms. Wong is Special Director of United Nations Educational, Scientific and Cultural Organization, the Executive VP of China Federation of Oversees Chinese Entrepreneurs, VP of China Overseas Chinese Entrepreneurs Association, VP of The China Association for Non-Government Education and Life-long Honorary Principal of Sichuan Beichuan Middle School. She also participated in the First Hong Kong Investment Fair held by the Beijing government. 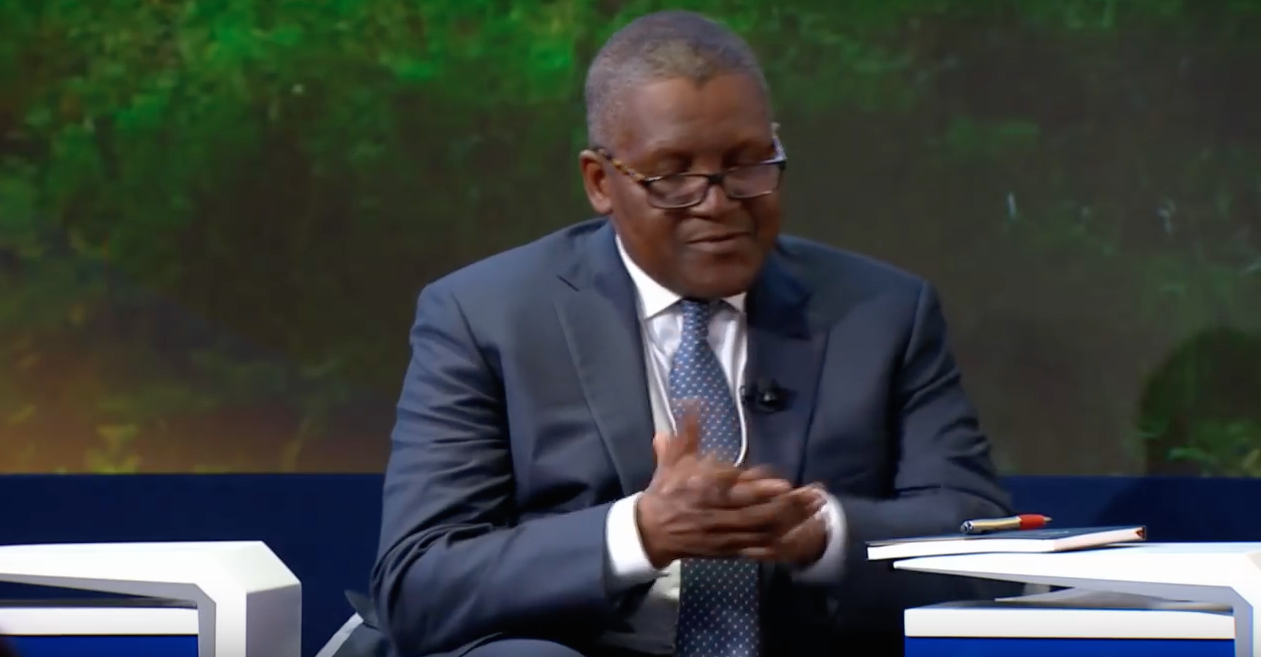 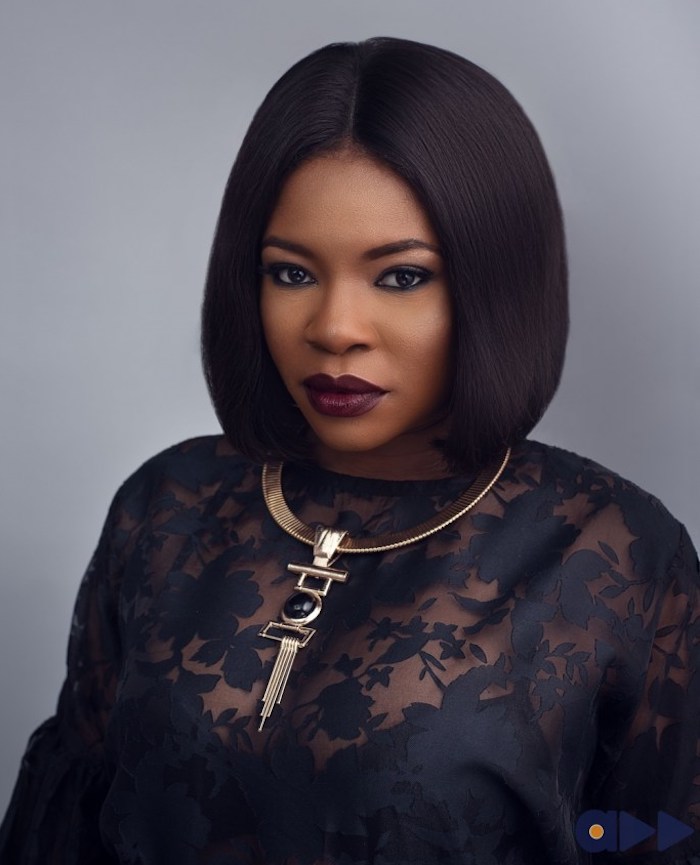 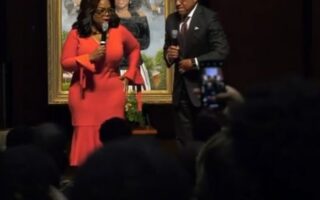 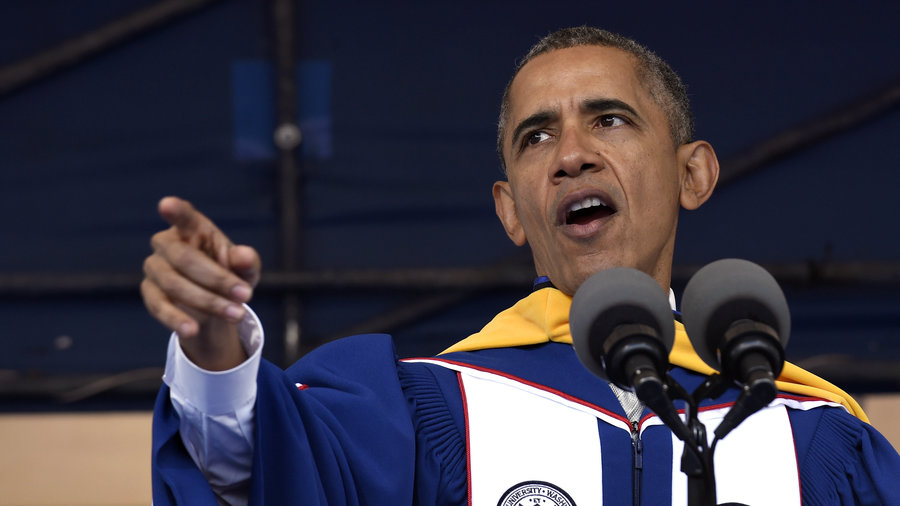 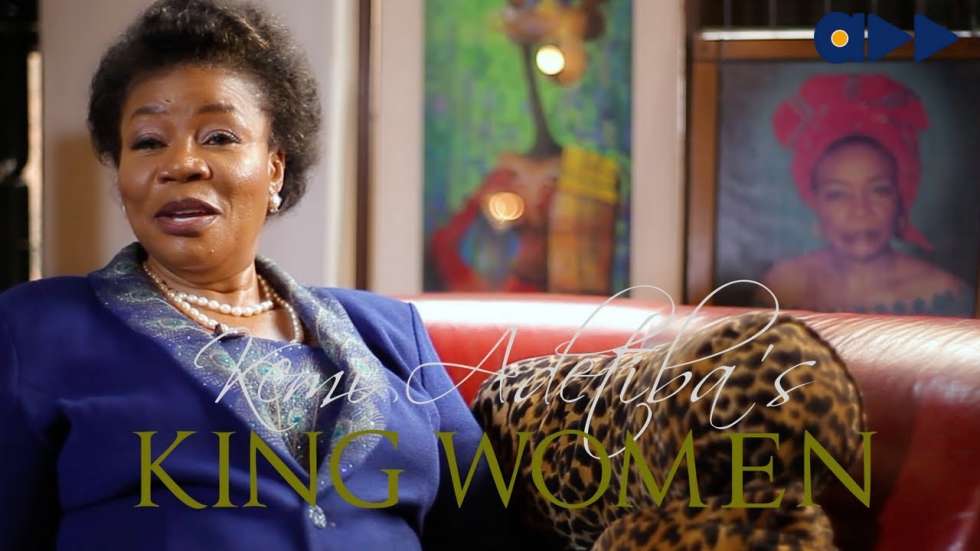 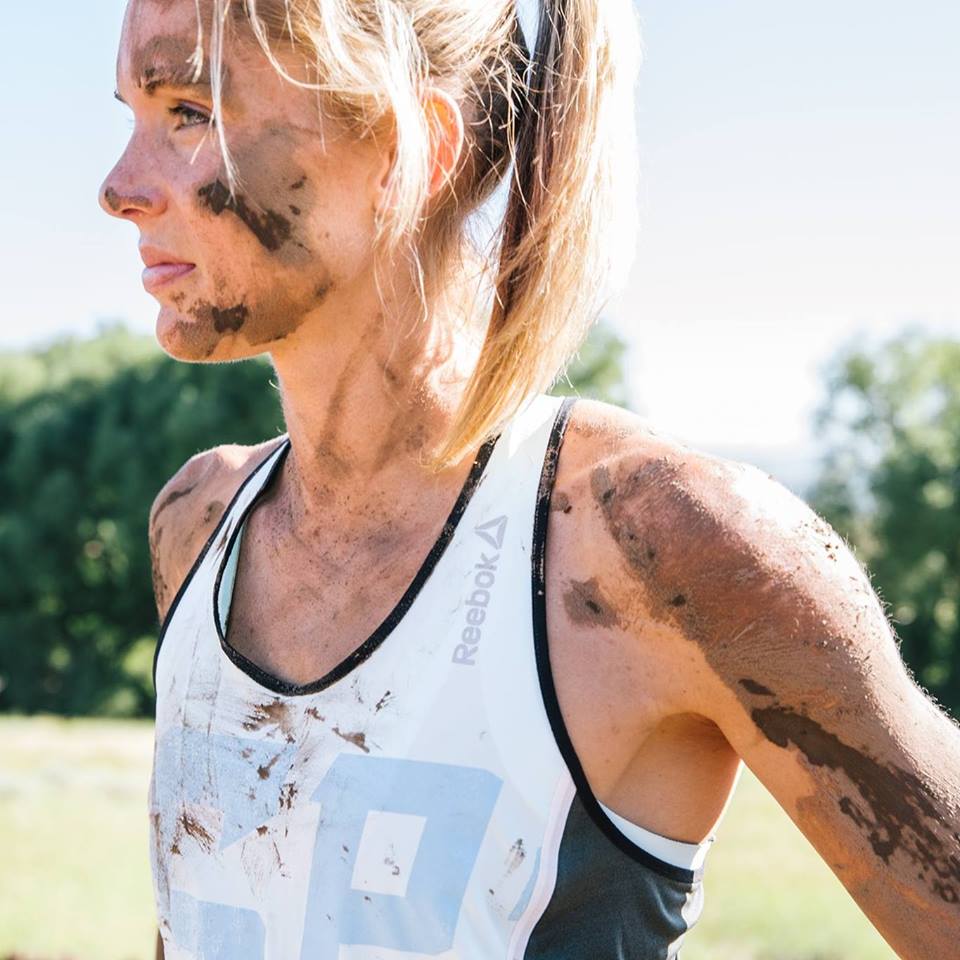