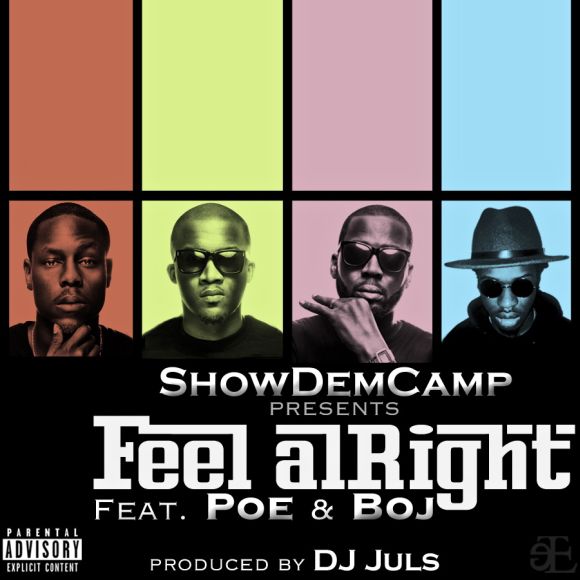 Feel Alright, produced by DJ Juls (Ghana) is a unique feel-good record as it merges traditional West -African high-life music with the very best of modern-day hip-hop. The infectious hook by Boj (DRB LAS GIDI) is sure to mesmerize, as it perfectly aligns with the infectious verses.

SDC have been exploring a number of musical opportunities and prestigious collaborations on a global scale this year, and are rumored to be working with some international artists in a bid to take their brand of hip-hop to an even wider audience.
Just last month, American TV and music mogul Nick Cannon tweeted his support for SDC.

“A video for Feel Alright has already been shot and will be released shortly but for now, enjoy the track ‘Feel Alright.’ 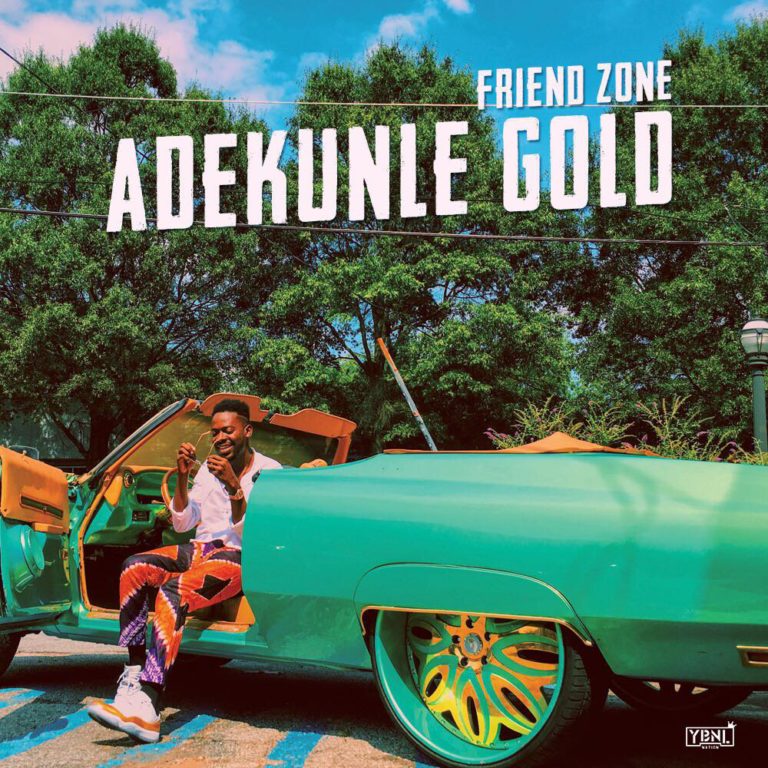 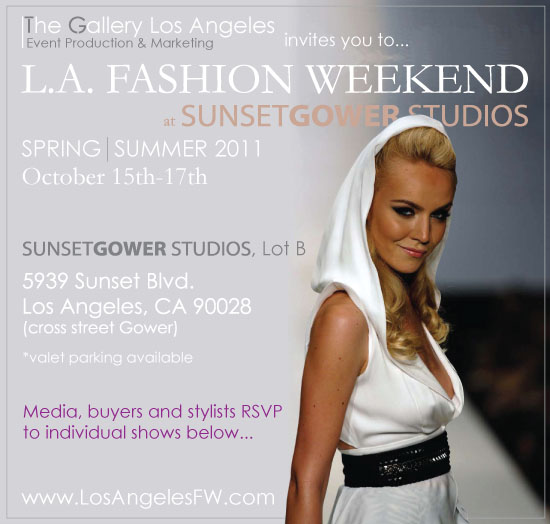