Artist Obiora Obiwon delivers a beautiful inspirational song titled ‘Great Again’ to inspire Nigerian Youths to vote in this coming election season. “Great Again is a celebration of the collective hope currently sweeping through the Nigerian nation towards the general election,” explains Obiwon in a press statement to Ladybrille. “The song serves as a teaser for (my) forthcoming official third album tentatively titled T.R2011 and is available for free download. The video to the official first single is scheduled to debut in four weeks.”

For Ladybrille’s exclusive interview with Obiwon click here. For more details about Nigeria’s election and the excitement within the country, click here.

Short BIO
“In 2009/2010, a particular ballad and its HipHop remix, rendered partly in the Igbo language, inundated Nigerian wedding ceremonies and resonated across radio in Ghana and Kenya. The song Obi Mu O grew out of The Rebirth album to further establish Obiora Obiwon as a force to reckon with in popular/urban Nigerian music.

Debuting in 2006 with Overture, Obiwon gained instant critical acclaim and some measure of commercial success with hits such as the emotive ballad Onyinye and Streetz of Lagos. The awards followed in 2007 at the illustrious HipHop World Awards and Nigerian Music Awards for vocal performance, amidst various nominations for songwriting, vocals and choreography.

In 2008 Obiwon made several references to a deep spiritual experience and new focus on contemporary gospel themes while starting off work on a much anticipated sophomore, The Rebirth. The well accepted album showcased Obiora’s faith journey and served as his introduction to the urban gospel audience. With the release of new singles F.a.t.h.e.r Part II and Great Again (an ode to Nigeria), Obiora Obiwon prepares to capture an even deeper experience on a sequel project entitled T.R2011.”

WE PLUG GOOD MUSIC Presents A Prelude to the Future

Music Video: 'Because Of You' by Ruggedman ft. 2Face & M.I 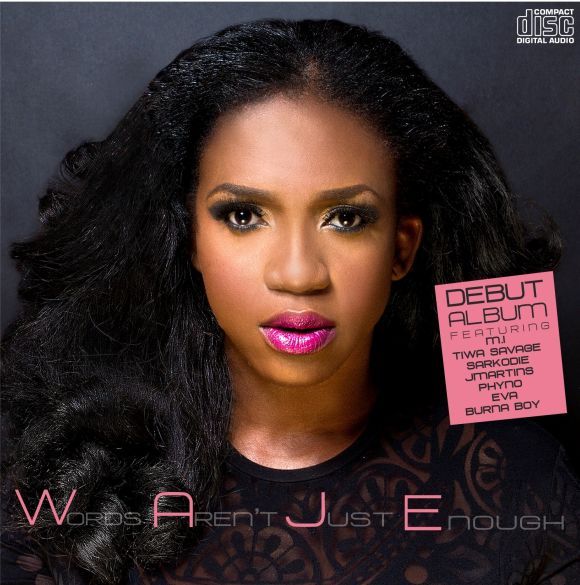 X.O Senavoe and Efya Cry: ‘Mama (Can You Hear Me?)’ this Mother’s Day (Audio)