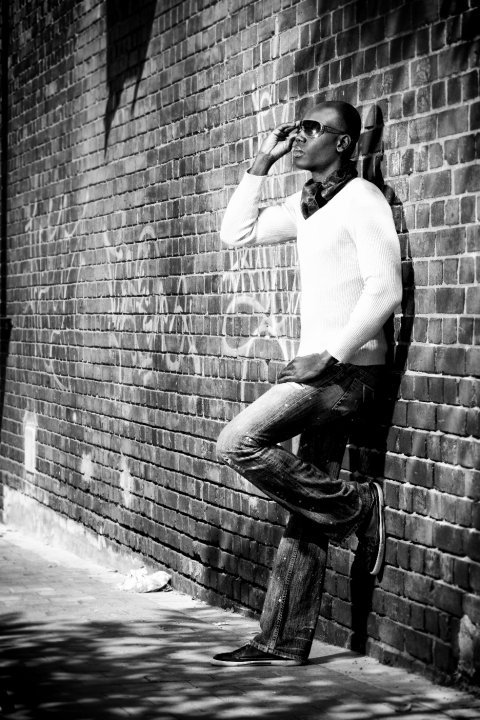 CodRead was born in Lagos, Nigeria. In 2005 he left Nigeria to pursue a modeling career in South Africa. He had begun making music in 1999 under the pseudonym Boldman and then as part of a group known as Beat Block Boys while still in Nigeria and continued while in South Africa. CodRead has enjoyed success as an artist. Last year, he was nominated at the Nigeria Music Video Awards for his video ‘Patricia’ ft Buffalo Souljah.

Also known as ‘Hotter than Fire’, among his fans, he has performed in Johannesburg, Namibia and many other African countries alongside Africa’s best – Jozi, MXO, HHP, Lira, Naeto C, Teargas, Sasha, liquid dip, Buffalo Souljah, Proverb, Jah Seed and Taygrin. His music is a fusion of reggae/dance-hall and afro-pop.

After his collaboration with Buffalo Souljah in South Africa, he returned to Nigeria and recorded ‘Go Crazy’ with Nigeria’s popular artists Terry G. His latest single is ‘Konko.’

VIDEO: Wizkid ‘Holla at Your Boy’ 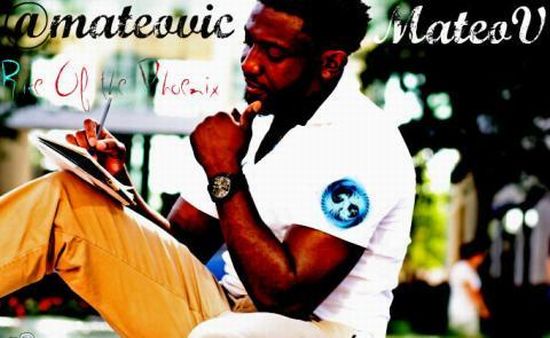