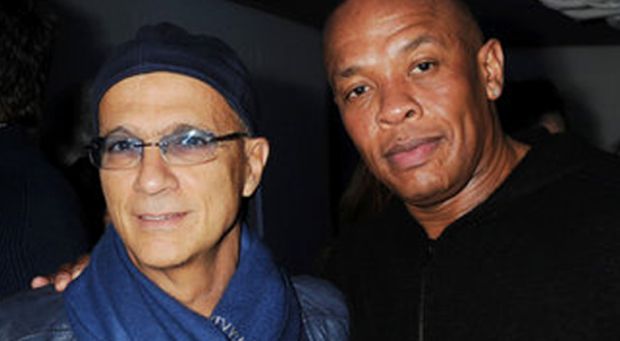 The duo’s gift will establish the USC Jimmy Iovine and Andre Young Academy for Arts, Technology and the Business of Innovation, an environment for those rare undergraduate students whose interests span fields such as marketing, business entrepreneurship, computer science and engineering, audio and visual design, and the arts. The program will prepare them to become a new generation of inspired innovators.

The goal of the academy is to shape the future by nurturing the talents, passions, leadership and risk-taking of uniquely qualified students who challenge conventional views of art and industry. The academy will attract students who are motivated to explore and create new art forms, technologies and business models — and who will benefit from a stimulating environment that fosters exploration and discovery beyond traditional educational and disciplinary boundaries.

“The vision and generosity of Jimmy Iovine and Andre Young will profoundly influence the way all of us perceive and experience artistic media,” said USC President C. L. Max Nikias. “USC provides an extraordinarily rich academic, research and artistic environment. We are committed to encouraging our students to use their intellectual and creative resources to effect change in all segments of society. Our goal is to ensure that the academy is the most collaborative educational program in the world.”

Iovine and Dre’s gift is part of The Campaign for the University of Southern California, a multiyear effort to secure $6 billion or more in private philanthropy to advance USC’s academic priorities and expand its positive impact on the community and world.

To meet student interests and to meld inspiration with education, the academy’s specially designed courses will provide students with a solid background in the integration of technology with all aspects of creativity along with a thorough understanding of existing and potential business, marketing and distribution strategies.

Drawing on the expertise of top faculty from the USC Marshall School of Business, the USC Roski School of Fine Arts, the USC Viterbi School of Engineering and the USC Thornton School of Music, the academy will also host industry icons and innovators as visiting faculty and guest speakers. It will offer a highly select group of students an integrated, four‑year course of study that will provide in-depth learning in engineering and computer science, fine arts and graphic design, business, and leadership models. Team-taught interdisciplinary courses will be developed and adapted specifically for the program.

The Iovine and Young Academy will focus on four core curriculum areas: arts and entrepreneurship; technology, design and marketability; concept and business platforms; and creating a prototype.

The academic program will include one-on-one faculty mentoring, opportunities to interact with luminaries from the arts and entertainment industry serving as guest speakers and lecturers, and a broad array of internship opportunities for students.

During their fourth and final year, academy students will take up residence in an experiential setting called the “Garage.” Grouped into self-directed teams, which may include nonacademy students from across the university, these students will determine a project that can be developed into a prototype over the course of the year.

Appropriate faculty members, other artists and business leaders will serve as mentors to each group, and venture capitalists and other real-world experts will be introduced to give students advice and direction. All of these elements will combine into one unique educational experience, where working together, students will challenge one another to take even greater risks in innovation.

“Flexibility is a hallmark of USC, and the academy’s curriculum is incredibly adaptive,” said USC Roski Dean Erica Muhl, who will serve as the academy’s inaugural director. “The curriculum was created to take full advantage of a newly designed, revolutionary educational space that will offer students very powerful tools. Academy students will have the freedom to move easily from classroom to lab, from studio to workshop, individually or in groups, and blow past any academic or structural barriers to spontaneous creativity.

“The academy’s core education will create a common, multilingual literacy and fluency across essential disciplines,” she continued. “This ‘big picture’ knowledge and skill will equip graduates with a leadership perspective that is unparalleled in an undergraduate degree, and that will be applicable to virtually any industry.”

USC’s strategic location in Los Angeles — widely viewed as the creative and media capital of the world — provides an opportunity for students to take advantage of a living laboratory where music, film and visual arts are deeply intertwined. In addition, the university’s proximity to the city’s burgeoning “Silicon Beach” as well as Northern California’s Silicon Valley provides access to an array of technological advances from which students can draw inspiration.

The academy will enroll its first class of 25 students in fall 2014. Applicants will be accepted based on a rigorous review process encompassing demonstrated academic excellence as well as proven ability for original thought. Students who complete a course of study in the academy will graduate with a degree that recognizes each individual’s ability to engage and succeed in an educational experience that is constantly asking the question, “Why not?”

Iovine, chairman of Universal Music Group’s Interscope-Geffen-A&M Records, is one of the music industry’s most accomplished and respected leaders. Iovine began his four-decade career as a recording engineer, working with the likes of John Lennon and Bruce Springsteen. As record producer, he was instrumental in the career breakthroughs of artists such as Patti Smith, Tom Petty and the Heartbreakers, U2, Stevie Nicks, Dire Straits and The Pretenders.

Iovine co-founded Interscope Records in 1990, widely regarded as the home of music’s greatest artists, including Dr. Dre, Nine Inch Nails, Mary J. Blige, No Doubt and Lady Gaga, among others.

Born in Compton, Calif., hip-hop pioneer/producer Dre began his career as a member of the World Class Wreckin’ Crew. In 1986, he co-founded N.W.A. and won critical and commercial acclaim with the group’s 1988 landmark rap album Straight Outta Compton. In 1992, Dre released his solo debut, the G-funk masterpiece The Chronic, which Rolling Stone hailed as one of the greatest albums ever made.

With the launch of his own record company, Aftermath Entertainment, in 1996, Dre went on to discover and nurture such next-generation hip-hop superstars as 50 Cent, The Game, Kendrick Lamar and Eminem.

In 2006, Iovine and Dre co-founded Beats Electronics, a high-performance headphone and sound transmission company intent on recapturing the fidelity of the studio. With its expansion into smartphones and car audio systems, Beats by Dr. Dre has captured 40-percent market share of the entire billion-dollar headphones industry.
-by Dan Lacovara/USC
Photocredit: KTLA

X.O Senavoe and Efya Cry: ‘Mama (Can You Hear Me?)’ this Mother’s Day (Audio) 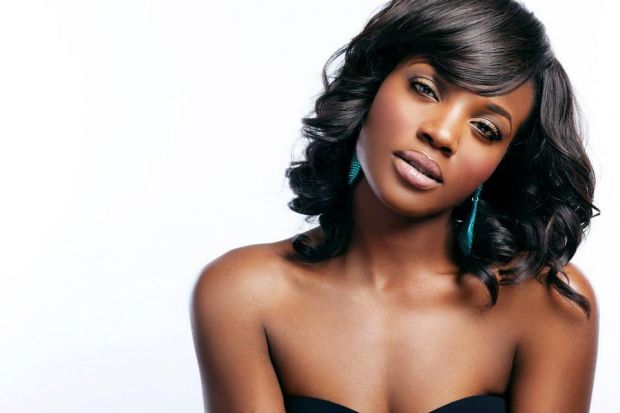 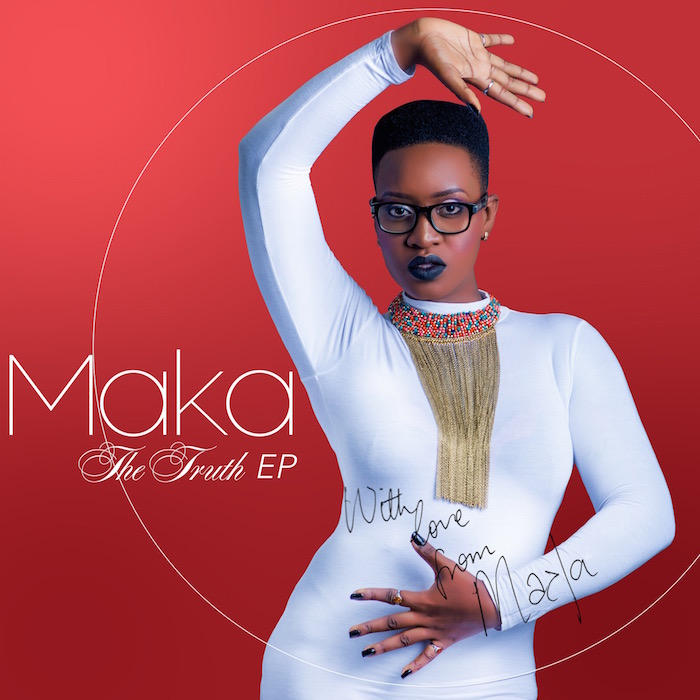