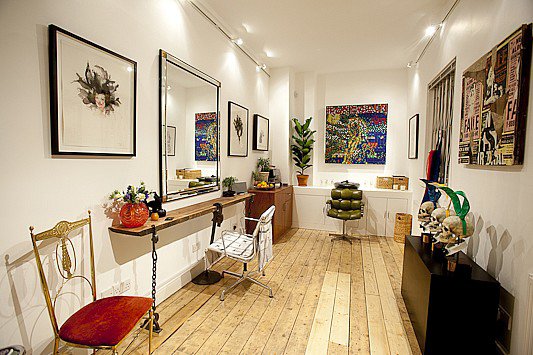 Sapong’s Bio
International creative hair stylist, Johnnie Sapong, is one of the world’s most wanted, behind the scenes creatives of today. Described by The Sunday Times as “probably the best hairdresser in the world,” he remains the master of high end inspiration and one of the biggest and well loved UK style exports and global influencers in his field.

His career began in the mid-80s when he left college, where he was studying photography and science. In a bid to rebel against his family (keen for him to get a ‘proper job’) he considered what would frustrate them the most, hairdressing or art school, and accepted the offer to work at Molton Brown in London, totally unaware that this decision would define the rest of his career.

His first shampoo was Kim Wilde and he was soon rubbing shoulders with the likes of Grace Jones and Jerry Hall. His London charm, mix of influences and unique style combined made for a different, creative, approach to hair. Soon he was working for Splinters, specializing in Afro Caribbean hair and advising some of the most high profile black people in the world, before heading overseas to New York to soak up more inspiration, combining glamour with the edginess of his work that people had become accustomed to.

Two decades later he is one of the leading and most respected global creative hair advisors. His regular client list reads like a who’s who of film, fashion, music and the media, working with people whose hair styles are as high profile as the individuals themselves – Natalie Portman, Brad Pitt, Gemma Arterton, Sienna Miller and Jude Law to name a few.

His styling is scrutinized, analysed, copied and sets high street trends all around the globe, where he works with some of the most stylish, innovative and aspirational brands and individuals from Vogue, Chanel and Aveda to the Oscars.

Collaborating with an eclectic mix of people, he enjoys blending every day street style with glamour to create aspirational styles and looks that he describes as ‘natural, creative hair’. He says “I’ve always wanted to create shapes with hair because sculpture was something I felt I’d missed out on at school. I use the hair as a raw material, build it and go from there. Sometimes it’s harder to underdo hair, to make something look unkempt and dishevelled, but sexy.”

Johnnie now shares the luxury experience enjoyed by his portfolio of clients at “The Studio”, his innovative, creative London hub, offering private, one on one appointments with him for the very first time.” 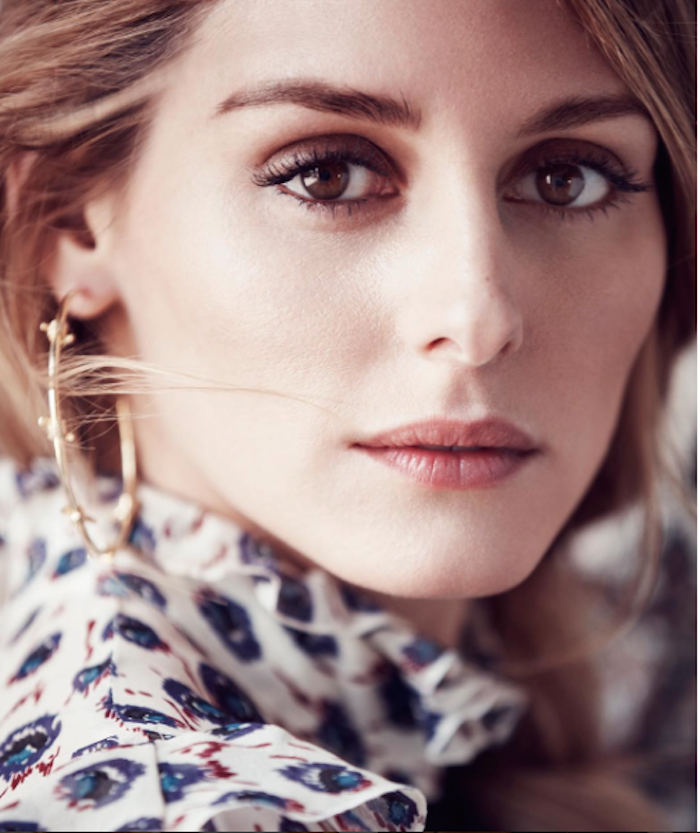