Home / Fashion / Designers / Meet Isatu Harrison, the fashion designer who escaped a Civil War in Sierra Leone to launch a contemporary fashion label in the UK

Born in the Eastern town of Kono, Sierra Leone Isatu Harrison was raised by her entrepreneurial single mother with her 3 siblings. Whilst living in Kono, civil war broke out which put her community in danger. Her entire family had to escape from the civil war in Kono and moved to the capital of Sierra Leone, Freetown.

Despite being uprooted from her family home, Isatu had a happy upbringing and knew that there was much more to Sierra Leone than the war which seemed to define it at the time. She grew up watching her mother design outfits for herself and others using traditional West African tie-dyed prints. In a country with no welfare system, Isatu’s mother worked hard to ensure that her family did not have to struggle and Isatu hails her mother as her biggest inspiration and influence. Despite there being very few opportunities, particularly within the fashion industry in Sierra Leone, Isatu was encouraged to pursue her purpose and developed her gifts as a fashion designer.

Although her passion for fashion was still at the forefront of her mind, when Isatu arrived in The UK in 2001 she studied a Bachelor’s degree in Psychology at South Bank University and subsequently an MBA. The corporate world overshadowed the creative world and Isatu undertook a number of management roles in HR within the private and public sectors – including Transport for London.

After starting a family with her husband, and having a daughter who now has a budding career in modelling, Isatu could no longer ignore her true calling; fashion. She invested her savings and started her own fashion label, Izelia which interweaves the two cultural landscapes of Britain and Sierra Leone.

Isatu officially launched Izelia at Africa Fashion Week in August 2014 and London Fashion Week in the same year. By drawing from her Sierra Leonean heritage Isatu has created a modern and sophisticated range of ready to wear pieces. Izelia is a brand for those who want to make an impression in stylish and colourful outfits with high quality fabrics and structured tailoring. Each piece features a new twist on African-inspired fashion and Isatu’s own signature style of design.

By combining colourful African tie-dye and prints, Izelia brings a taste of Sierra Leone to the British high street. Having seen the impact that civil war can make on communities, Isatu wants to be at the forefront of a new generation of ‘AfriCapitalists’ – African entrepreneurs driving growth, awareness and development in Africa, through marketing and selling the best that Africa has to offer.

Isatu will be opening a boutique in Winter 2016 in East London where she will be organising training programmes and apprenticeships opportunities for immigrants / first generation citizens in fashion design.

“I intend to inspire and assist women in rural Sierra Leone, be a voice for these women and young creatives. Whilst the brand is becoming well entrenched in the UK, as an African, I feel I have a role to play in the economic development of my continent. Through Izelia, I wish to invest long-term in Sierra Leone’s private sector and I am interested in developing manufacturing, as well as production factories and establishing additional outlets in Africa. I am proud to be among a growing crop of entrepreneurs who are creating employment opportunities and bringing economic growth to our countries across Africa” – Isatu Harrison

Isatu is set to take the fashion industry by storm in the UK, Sierra Leone and across the world. 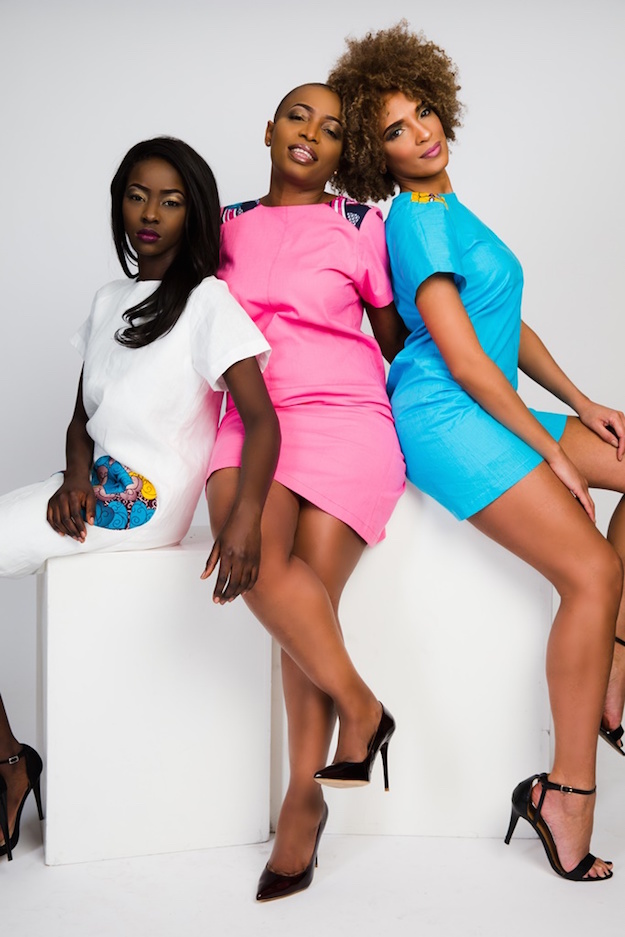 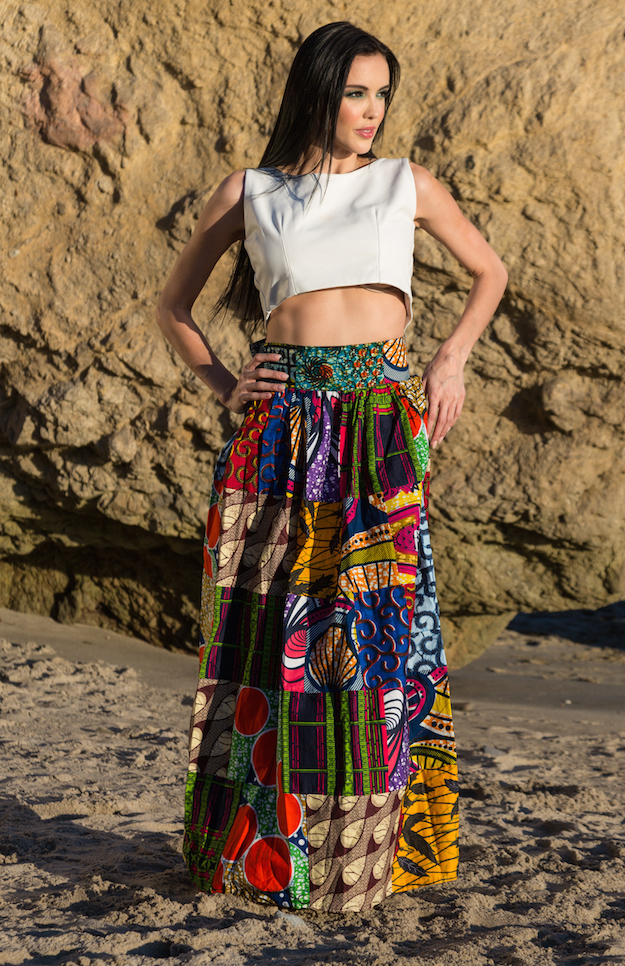 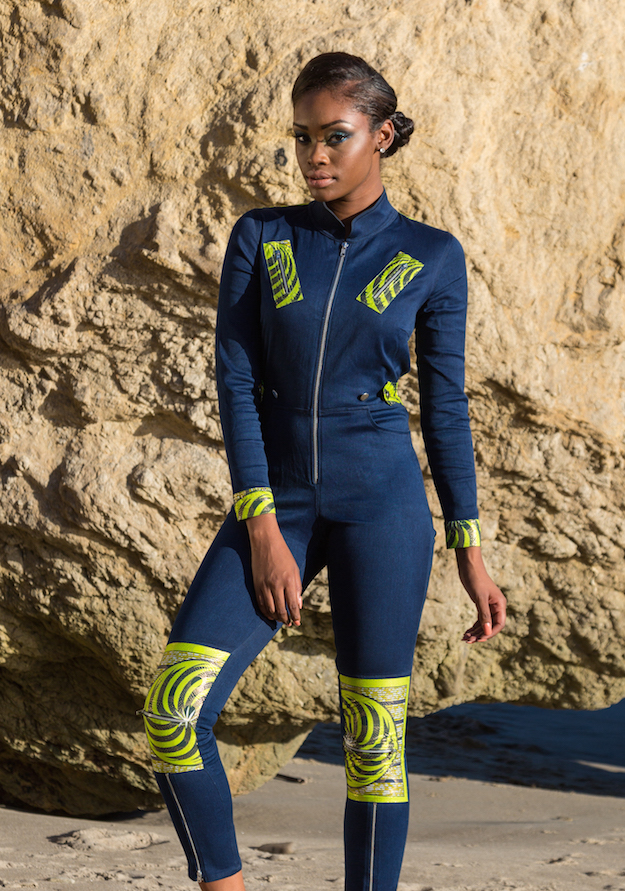 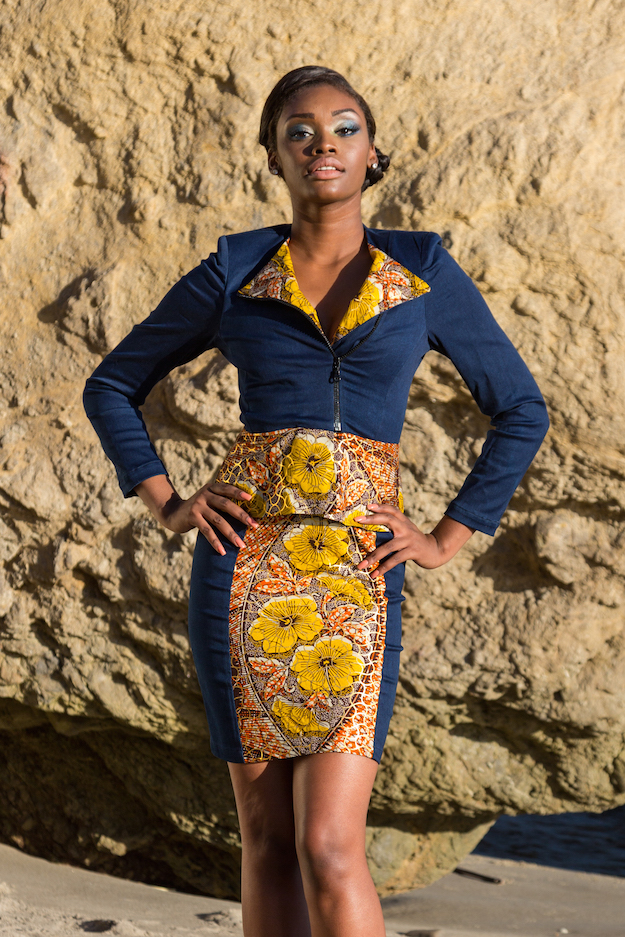 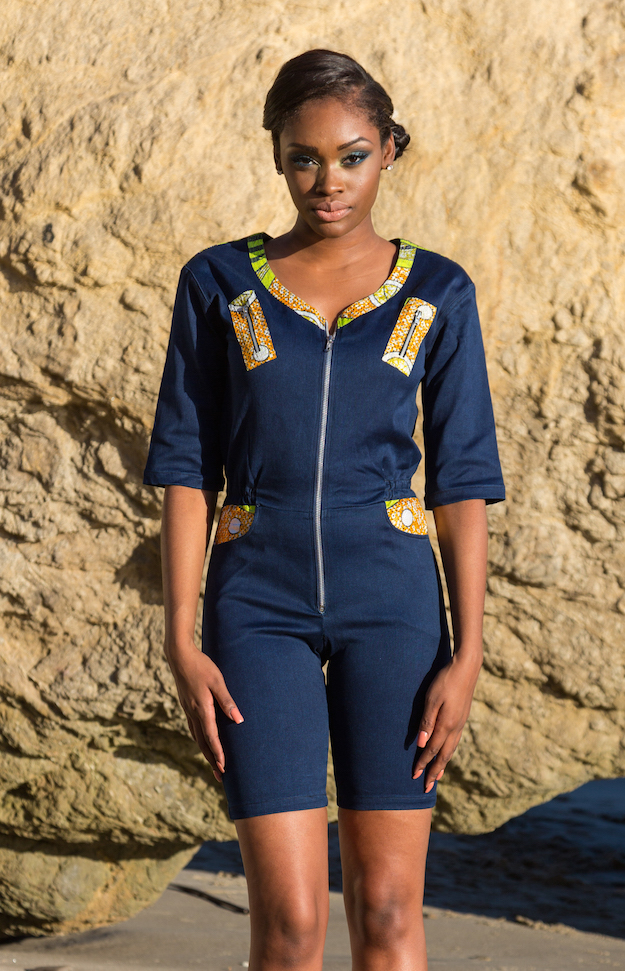 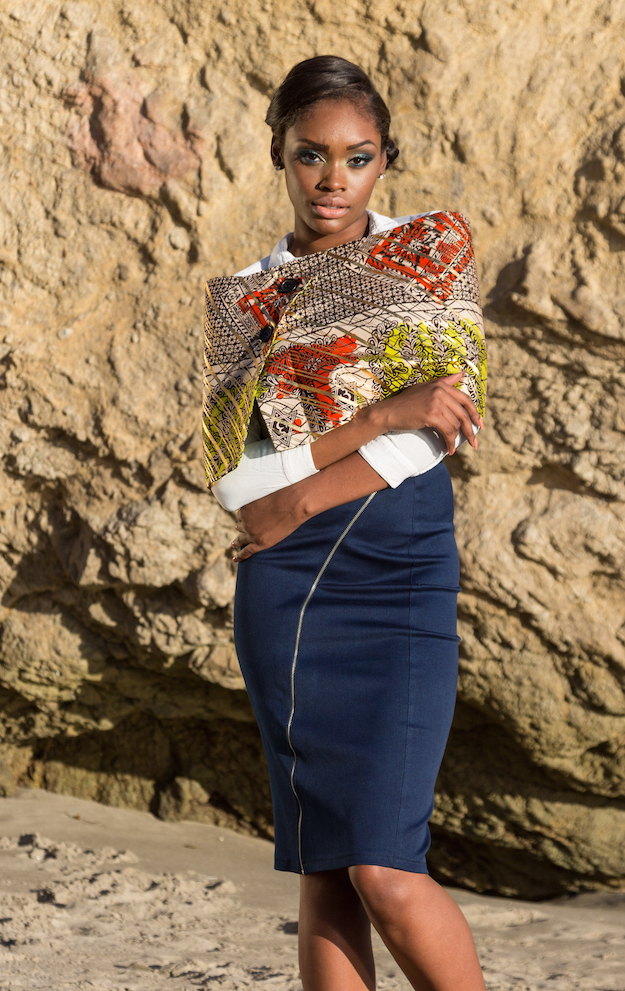 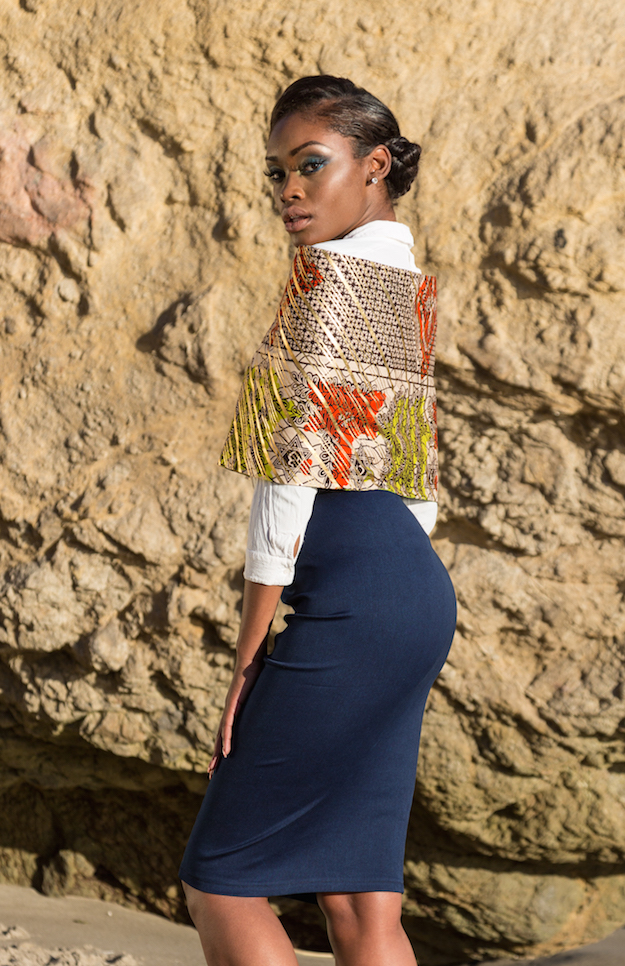 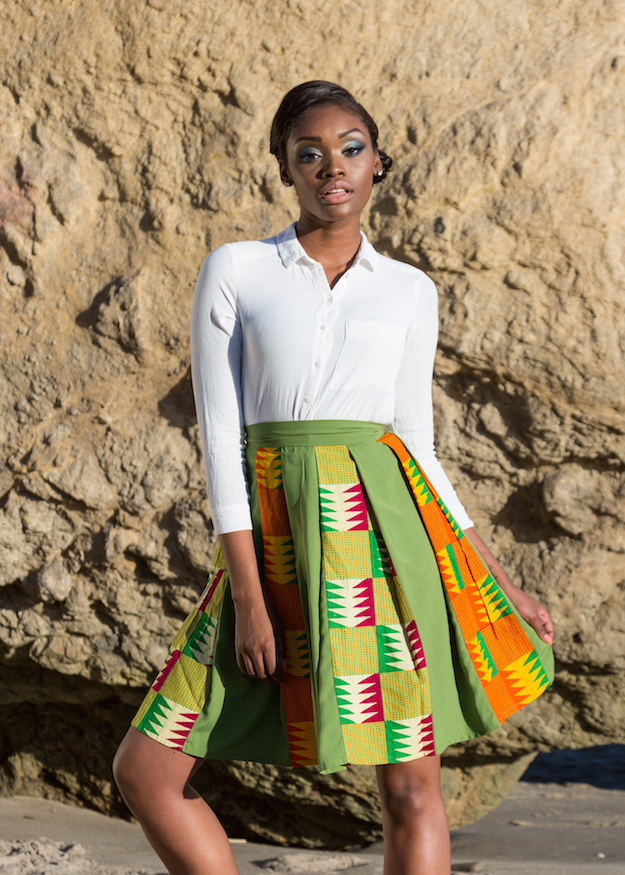 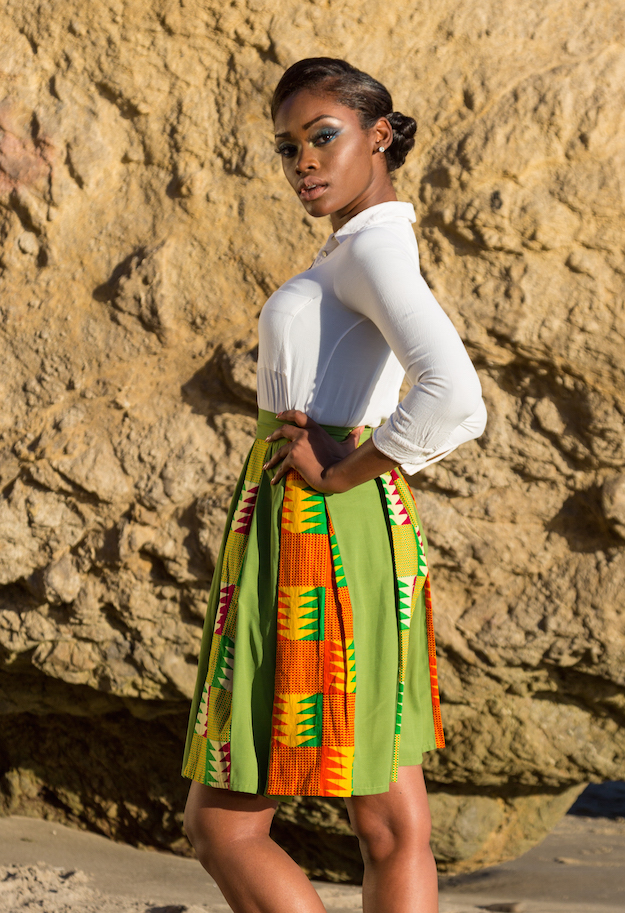 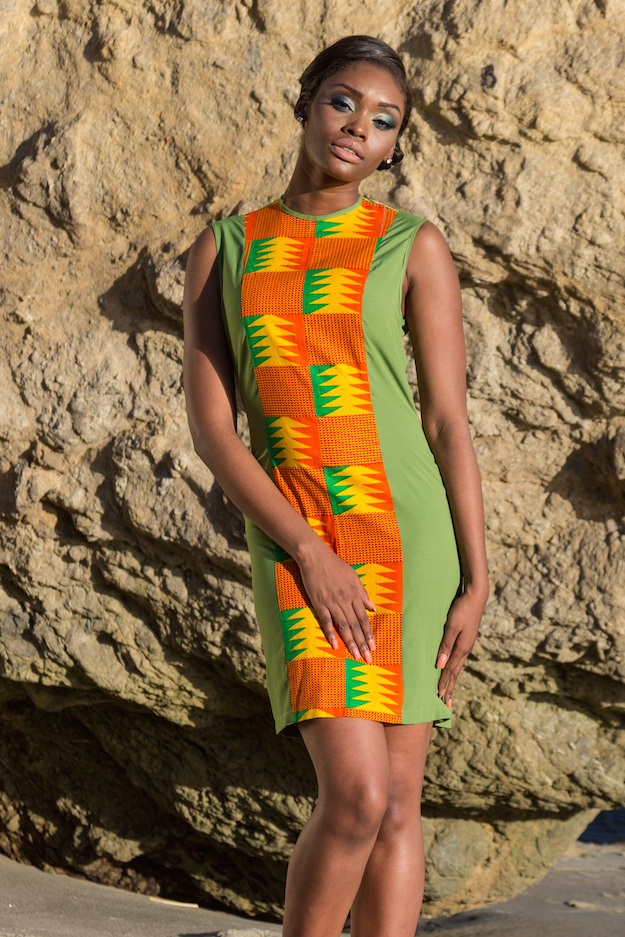 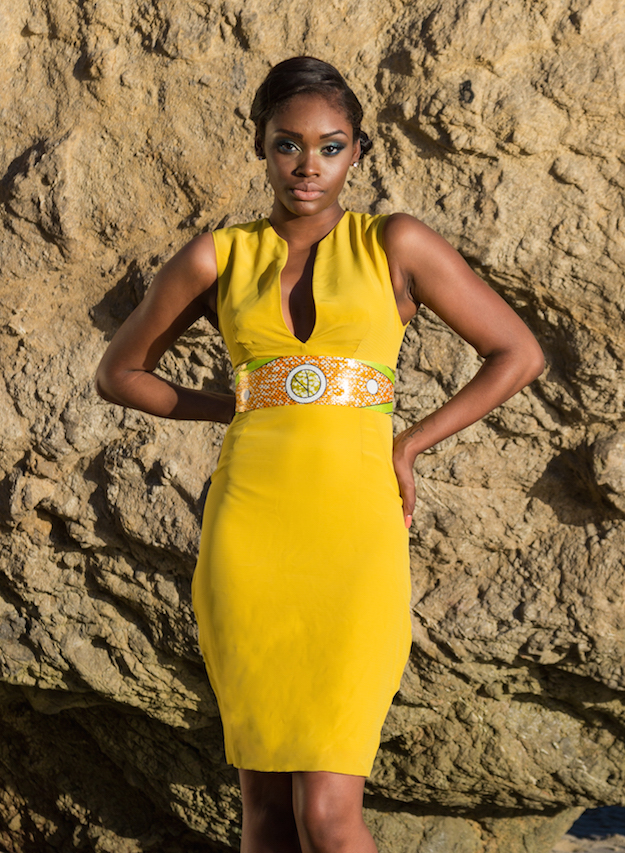 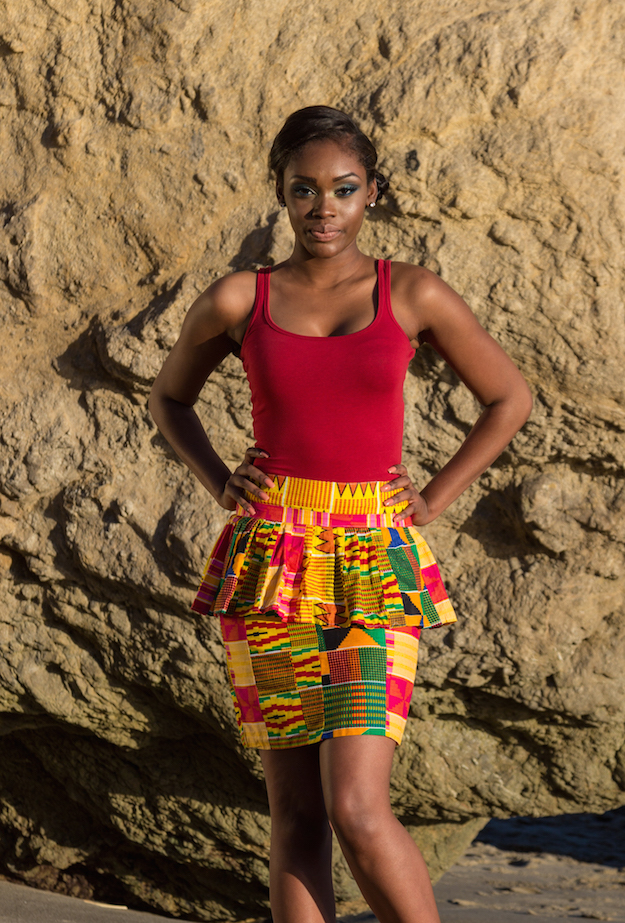 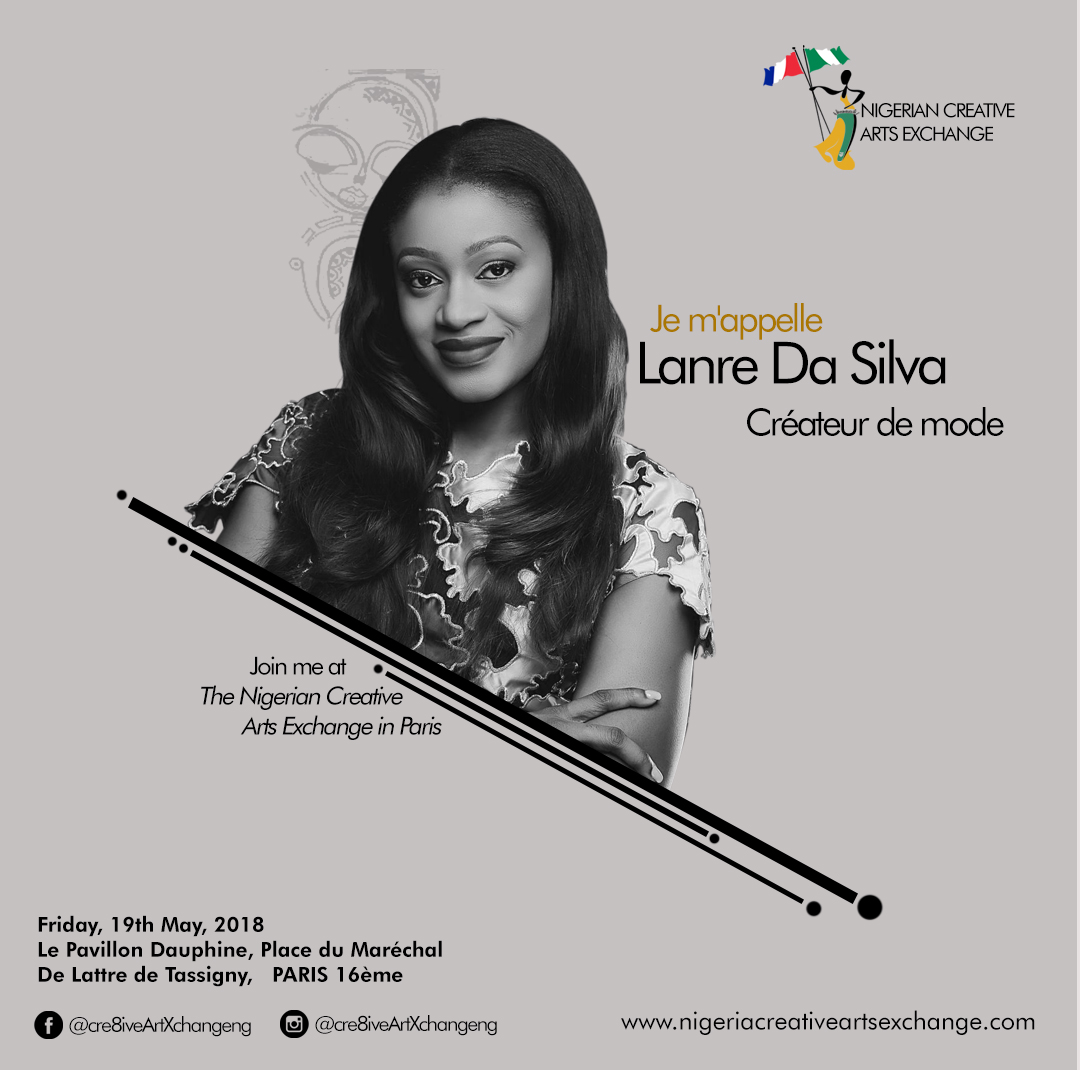