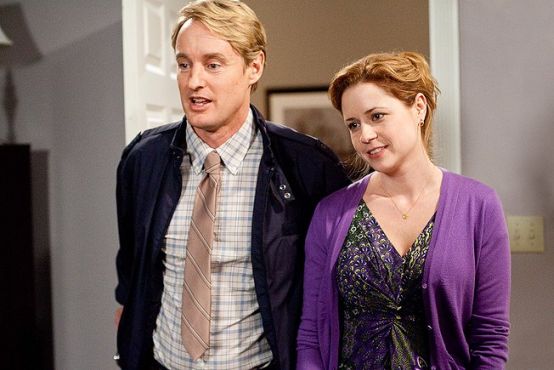 Peter and Bobby Farrelly are famous for cranking out crude teensploitation flicks like Dumb & Dumber (1994), There’s Something About Mary (1998), Me, Myself & Irene (2000), Shallow Hal (2001) and Stuck on You (2003). Owen Wilson, on the other hand, is a relatively-cerebral thespian known for his droll sense of humor. He’s also an Oscar-nominated scriptwriter (for The Royal Tenenbaums) with such sophisticated offerings on his resume’ as Rushmore (1998), The Life Aquatic with Steve Sissou (2004) and The Darjeeling Limited (2007).

Therefore, when you hear that the Farrelly Brothers wrote and directed Hall Pass, you figure something had to give. And if you’re wondering whether Owen’s subtle, tongue-in-cheek demeanor was compatible with their preference for boorish behavior, it wasn’t, and depravity did prevail in this vulgar contribution to the gross-out genre.

Still, I suppose faithful Farrelly fans won’t be disappointed by this bawdy, shock comedy laced with coarse dialogue, full-frontal nudity, sophomoric slapstick and bodily-function fare. Its highlights (or lowlights, depending on your point-of-view) range from a golfer defecating in a sand trap to a black man with gargantuan genitalia going public with his privates. The plot is essentially a series of excuses to celebrate such scatology and debauchery.

Hall Pass unfolds in the Farrellys’ home state of Rhode Island where we find best friends Rick (Owen Wilson) and Fred (Jason Sudeikis) constantly commiserating about their stale sex lives. Soon enough, their wives, Maggie (Jenna Fischer) and Grace (Christina Applegate), become so fed up with watching their hubbies salivating over other women that they decide to give them each a “hall pass,” meaning a week of freedom to cheat with no questions asked.

Incredulous about their good fortune, Rick and Fred leap at the opportunity, anticipating that their wildest fantasies are about to come true. However, they prove pretty inept at attracting females, which is no surprise given their reliance on lame pickup lines like “You must be from Ireland because when I look at you my penis is Dublin.” And their odds of scoring are only further diminished when they invite some pals to tag along, a Greek chorus of losers comprised of morbidly-obese Hog-Head (Larry Joe Campbell), trash-talking Flats (J.B. Smoove) and gawky-looking Gary (Stephen Merchant).

While Rick and Fred are striking out with women repeatedly, the plot thickens when their spouses are suddenly being seduced by ardent admirers out on Cape Cod. Will the guys wise up and beg their neglected wives for forgiveness before any wedding vows are broken?

A change of heart conveniently leads to a sweet resolution that’s really rather implausible given the previous ninety minutes of misogynistic locker room antics. The tried and true Farrelly formula, if that’s your taste! 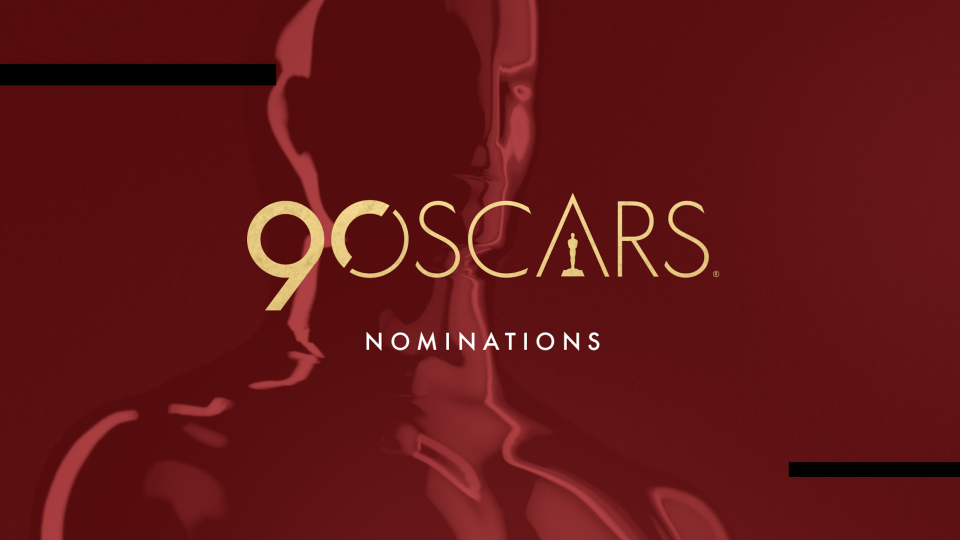 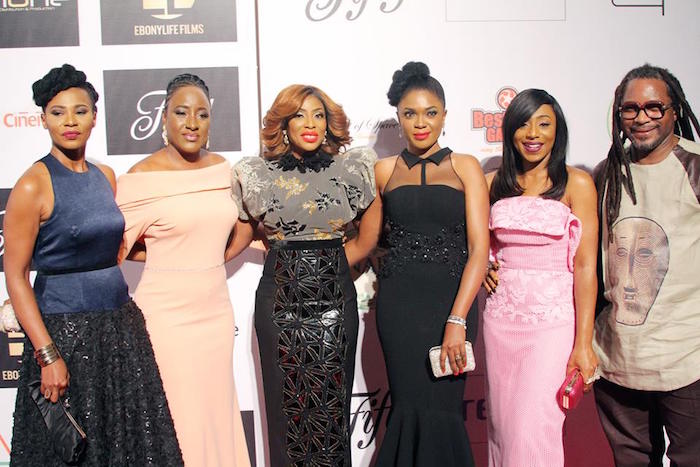