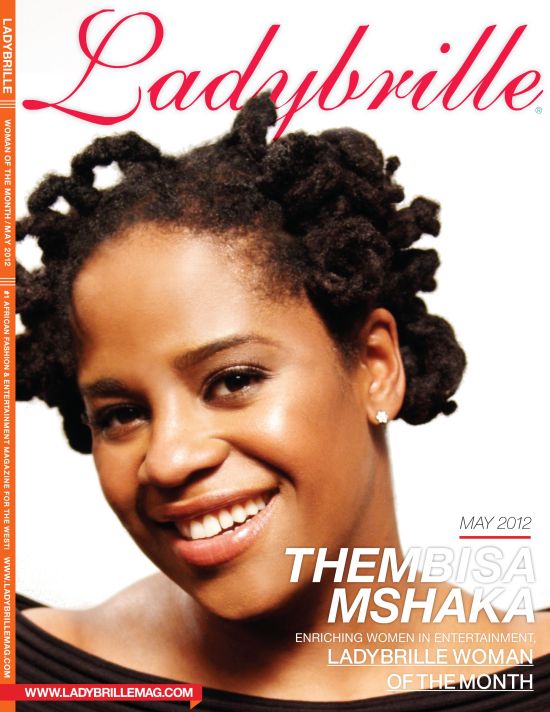 Sacramento, CA (May 2nd, 2012)— Thembisa Mshaka, Author, American Entertainment powerful influencer and current Copy Editor for BET Networks, is Ladybrille Magazine’s ‘Woman of the Month.” The Ladybrille ‘Woman of the Month’ is a monthly feature on the online magazine, which celebrates women, locally and internationally, for their brilliant contributions to their communities and society at large.

“Mshaka Thembisa is a modern day renaissance woman whose humble disposition, despite her powerful influence in America’s entertainment industry, is inspiring. Her accomplishments and contributions to the world, the industry and women in entertainment is simply remarkable,” said Uduak Oduok, Founder and Editor-in-Chief of Ladybrille Magazine. “She is the kind of woman we celebrate at Ladybrille. A woman who lifts as she climbs and whose deeds inspire many that come across her to give their best, in all that they do. I thank her for allowing us to celebrate her for a full month,” added Oduok.

Thembisa Mshaka is currently the first Copy Director in BET Networks’ 28-year history . She is also a 5-time Telly Award winner and Promax/BDA Gold Award-winning writer who has served in the entertainment industry for over 18 years, spanning the areas of touring, management, magazine publishing, recorded music and technology, advertising, music supervision for film, voice over, and television. As a Senior Copywriter at Sony Music, and 2-time NARM Award winner, her campaigns contributed to the sale of more than 150 million albums for artists including Lauryn Hill, Will Smith, Beyonce, Wyclef Jean, NaS, Maxwell, George Michael, Wu-Tang Clan, Bow Wow, Jill Scott and Babyface.

The former GAVIN rap editor has also written for Honey, essence.com, LAUNCH.com, and served as contributing editor for The Hotness.com and BLAZE Magazine. She contributed to anthology Sometimes Rhythm: Sometimes Blues edited by Taigi Smith and 25 Hip-Hop Icons, an academic reference volume published by Greenwood Press. She is also the author of  ‘Put Your Dreams First, Handle Your Entertainment Business,’ a book that has been described as “mentorship in a bottle” for the entertainment business.

“I am deeply grateful to Uduak Oduok and everyone at Ladybrille Media Group for selecting me to grace their cover as the May 2012 Woman of the Month,” said Mshaka.

“Being featured gives me an opportunity to strengthen the connection between African American women and African women who are committed to success in work, with family, and in life, a commitment I share.”

The Magazine plans to announce a contest for its readers to win digital copies of Mshaka’s book next week. Mshaka’s interview will be published on the magazine’s website at www.ladybrillemag.com on Monday, May 7th, 2012. 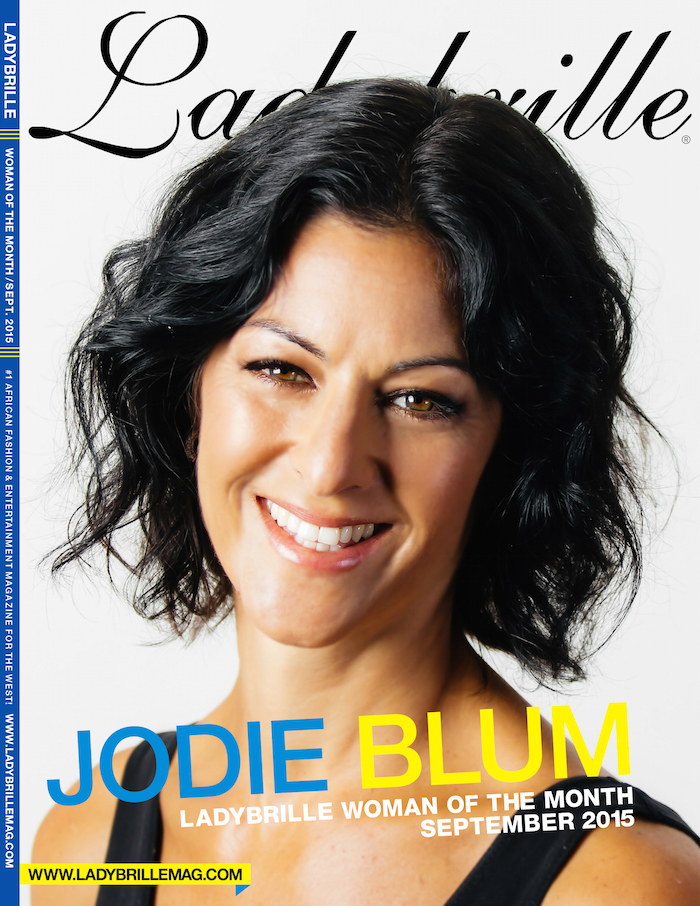 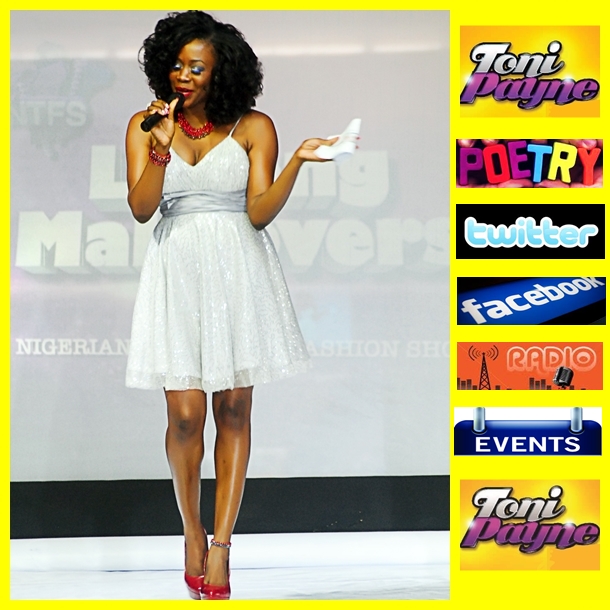 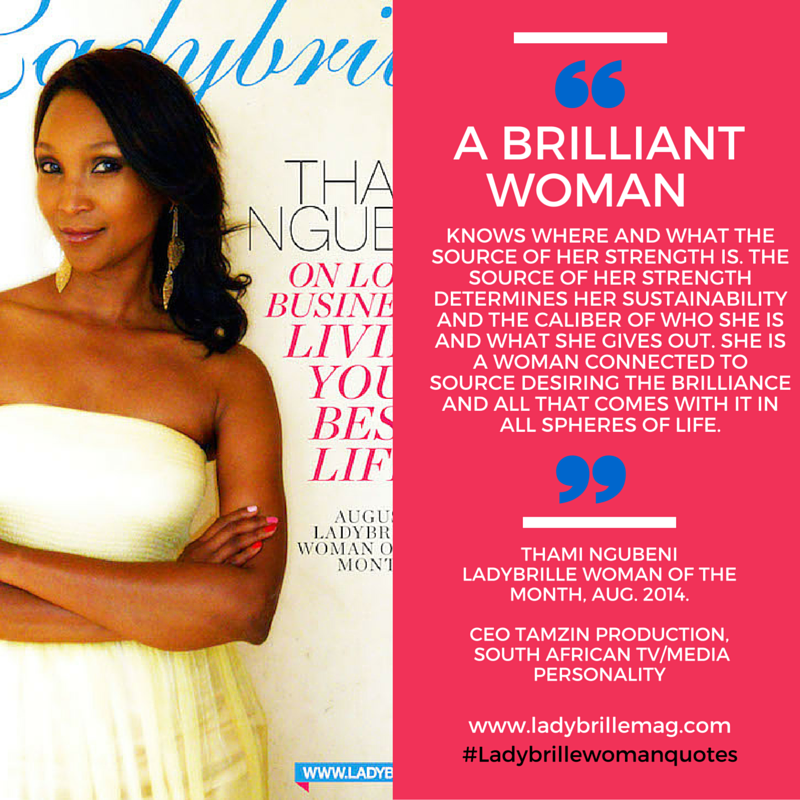 Events, News, Woman of the Month 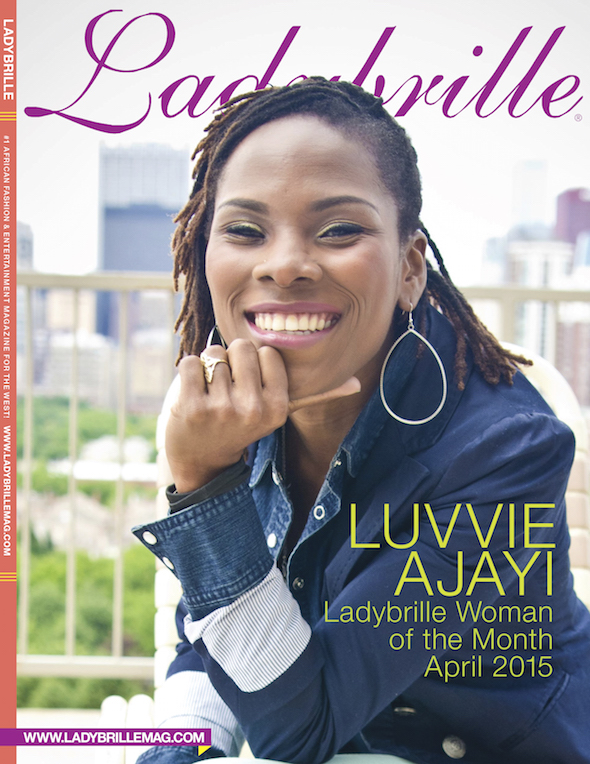 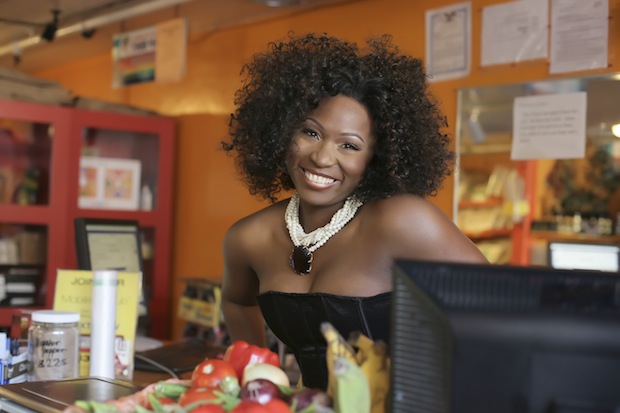