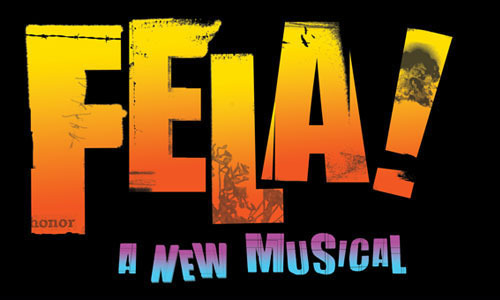 Congratulations to the FELA! Musical team, the musical has been nominated for 11 TONY Awards! Fela! the Musical is a musical about Nigeria and Africa’s famous musician and political activist Fela Anikulapo-Kuti.

The 64th annual Tony Awards will take place on Sunday June 13, 2010, and will be broadcast live on CBS from Radio City Music Hall. Visit TonyAwards.com for more info.

The Fela! Musical Team had this to say on their blog, “A Landmark Day for the Cast & Crew of FELA! Two years ago FELA! played to sold-out houses Off Broadway at 37 Arts. The production was bold, the dancers were beautiful and the music pierced your heart with its clarity and power. Since then, nothing has changed—and everything has changed. We’re a hit ON Broadway, we have the most diverse and fascinating audience in the history of New York theatre, our cast and crew reach new heights of athleticism, artistry and imagination eight shows a week and now we’ve been nominated for 11 Tony Awards, including Best Musical, Best Actor in a Musical, Best Choreographer and Best Director. We are loving life today. Everybody, please, say Yeah Yeah! 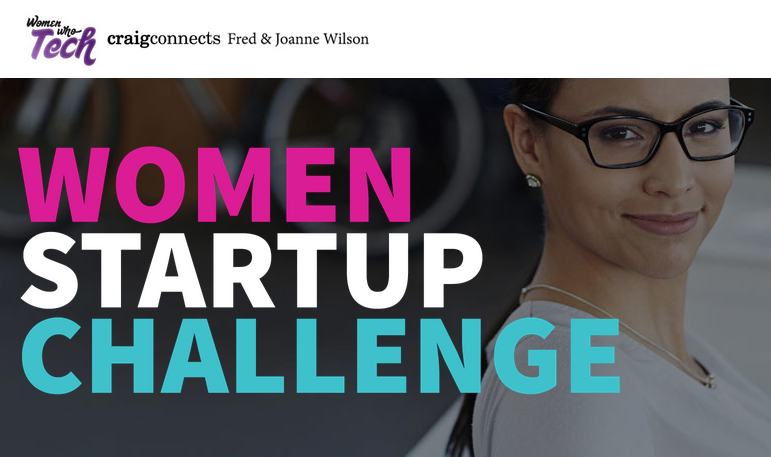 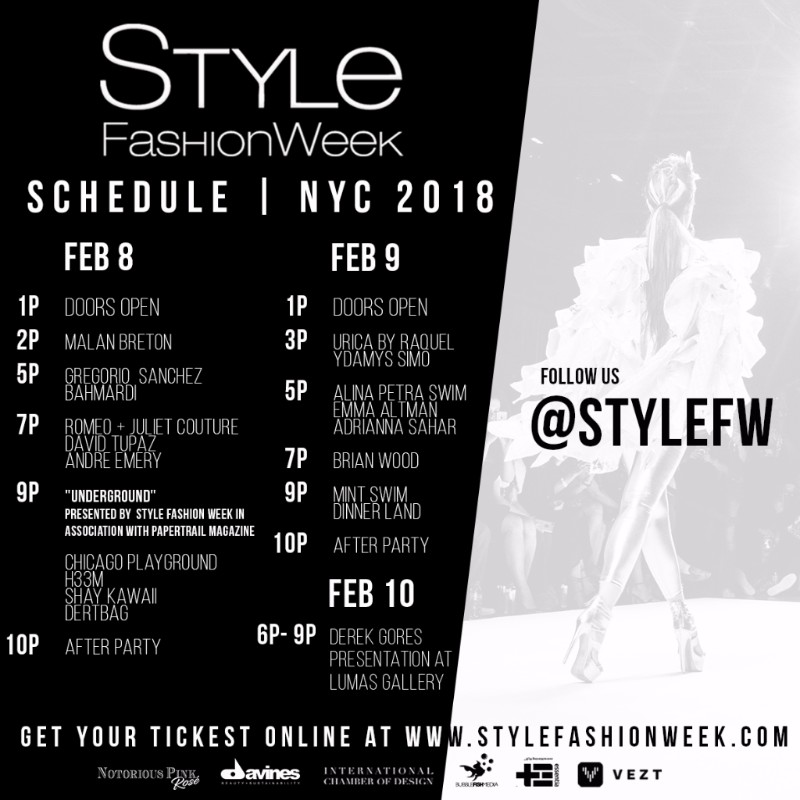