St. Eve Concepts is an internal Wellness / Enzymatic Weight Management Company which was founded in 2006 and remains as the first and only Enzymatic Health care service provider in West Africa. In 2010, St. Eve Concepts launched a quarterly magazine about helath, beauty, fashion and lifestyle called St. Eve Magazine.

Summer Jam Fest 2012 is geared to set the tone for an annual concert to promote health and proper lifestyle, and this year, some of the hottest Nigerian artists of the year will be performing alongside international rap artist Rick Ross.

The concert will be held at the New Expo Hall, Eko Hotel, Victoria Island, Lagos on the 17th of August 2012.

Further information on all featured artists will be announced shortly.

Tickets will be available on www.afritickets.com and more ticket outlets will soon be available.

For more information and for all enquiries please contact 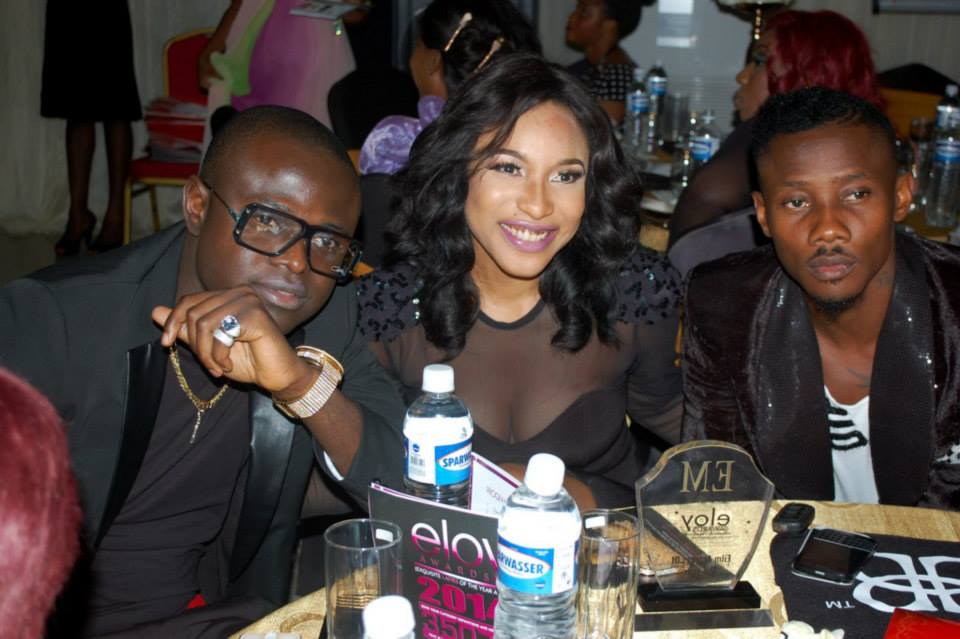 2013 EXQUISITE Lady of the Year (ELOY) Awards: VIEW ALL the Beautiful Photos and FULL List of Winners

Bake for Change: Educate the State, Sponsor A Child Initiative