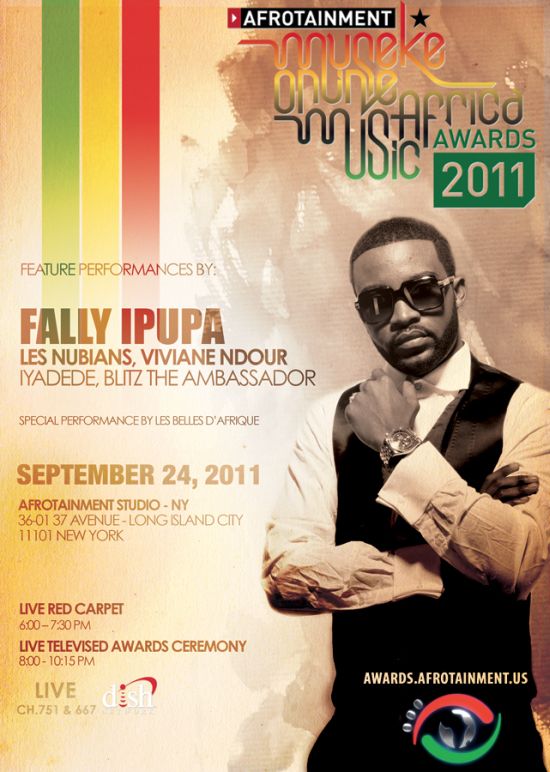 Afrotainment Family of Channels and Museke Inc. have gone all out in ensuring that the first ever broadcasted Afrotainment Museke Online Africa Music Awards will be a mélange of African creativity. The event will fuse elements of dance, fashion and music in celebrating the best in African music, as chosen by the fans.

A Celebration of African Creativity
Rwandan-born Iyadede will join melodic Viviane Ndour of Senegal, Ghana’s own highly acclaimed wordsmith Blitz the Ambassador, Afropean sisters Les Nubians and the increasingly popular Congolese star Fally Ipupa will all be providing a soundtrack to the evening of Afroglam, which is guaranteed to leave an indelible mark on The Big Apple. African music superstar from Benin, Angelique Kidjo, will receive a Lifetime Achievement award for being a role model and inspiration for African musicians everywhere.

Recognising other elements of African creativity, Afrotainement and Museke are excited to announce that Washington DC-based dance group Les Belles D’Afrique’s choreography will be ensuring that the audience will be transported back to the African continent through dance. African creativity is incomplete without fashion, and as such, Niger-born haute couture designer Alphadi will be dressing the hostesses of the evening.

Museke Inc’s Tumi Diseko is thrilled: “We’ve put in a lot of work to make sure this dream becomes a reality. Museke Inc is run by the African Music Fan by the African Music Fan. Together with Afrotainment, we’ve put together a show featuring some of the best talents to come out of the continent over the last two or three years. This awards platform has been used to acknowledge and publicly appreciate the talent nurtured on our continent”.

Eric Noue from Afrotainment said: “The entire Afrotainment team are excited about this opportunity to showcase some of the the Best in African Music which they are used to seeing on the Afrotainment Music channel on a daily basis and now the rest of the country can experience it in a Live Televised and streamed performance that is a premiere in North America.”

The 2011Afrotainment Museke Online African Music Awards will be hosted at Afrotainment’s New York studios on September 24 and they will broadcast live to on the Afrotainment channels 751 and 667 on the Dish Network in the US and online from the http://awards.afrotainment.us and www.moamas.com websites. Fans of African music voted for their favourite artists at www.moamas.com, with a close on 18th September 2011.”

Shopping and Goodies: Denims, Tweed Jackets and More Just for You! 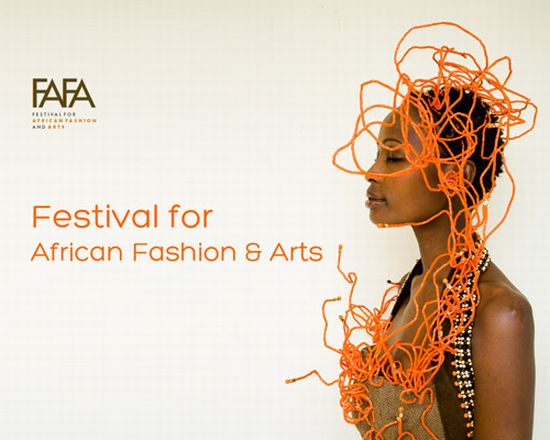 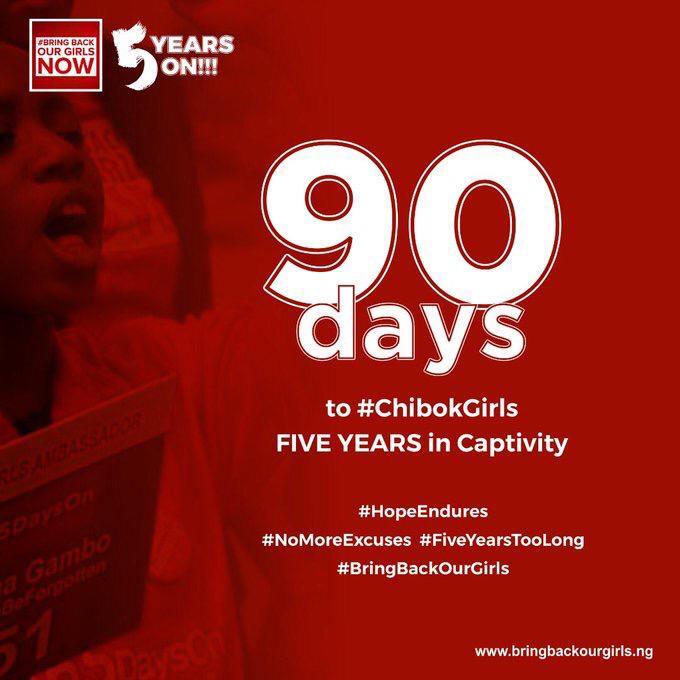