Ever since Chris Brown assaulted and battered his ex-girlfriend Rihanna in 2009,  performing in foreign countries has been quite a hurdle for Brown. The singer, songwriter, rapper, dancer, and actor has experienced so many rejections and protests by women rights organizations in the foreign countries he has tried to perform that he has been forced to cancel his concerts. The latest of those cancellations took place in November in Guyana.

Now, Brown heads to Africa to perform. Will Africa be different? The singer who is expected to perform in South Africa this December, is also said to be performing in Nigeria on December 22nd, 2012.

There is no official word from the Chris Brown camp or on his website confirming his Nigeria performance. Nevertheless, his appearance is allegedly being organized and promoted by event organizers Kilimanjaro and will be held in the ‘Main Hall’ of the Eko Hotel located in Victoria Island. 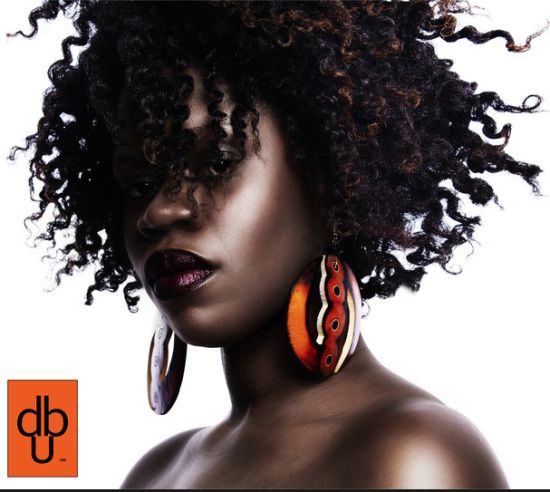