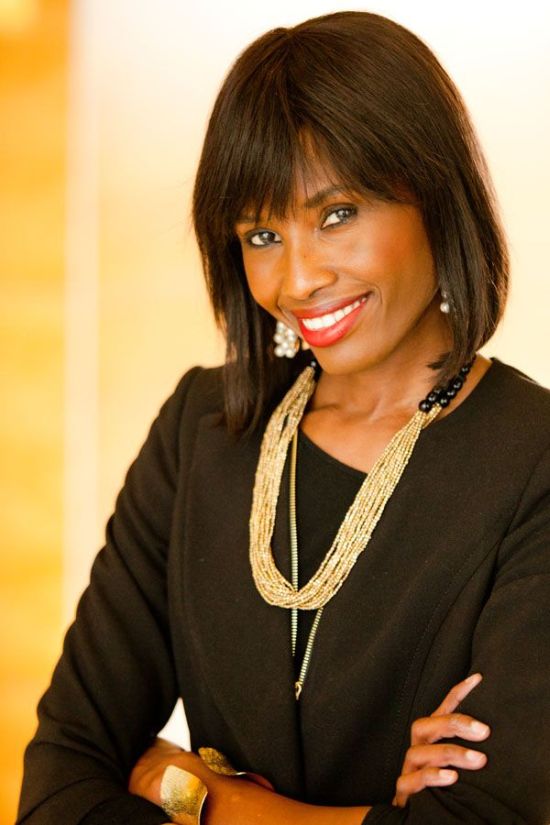 “Welcome to 2012 “Ladybrillers! “ I hope all the beautiful things you all wish for yourselves comes to fruition. We are officially back in business to bring you nothing short of brilliant content in 2012. While we would love to immediately get back to the business of African fashion as usual, with an accentuation of Africa’s film and music industries to keep us entertained, the truth of the matter is Africa is hurting; and it makes it quite a challenge to ignore the hurt for us here at Ladybrille.

In case you do not know, Nigeria, Africa’s largest and most populated nation with over 160million people, is undergoing its second day of nationwide strike popularly known as #OccupyNigeria. The strike was triggered by the decision of the current government, announced on January 2nd, 2012, to remove fuel subsidy for Nigerians and deregulate the oil sector, effective immediately. While most Nigerians agree with this decision, they take issue with the timing and execution of this removal. Oil prices upon immediate announcement by the government skyrocketed from 65Naira per litre to 141Naira. In some places, the cost of transportation traveling from one neighboring city to another has more than tripled. The masses have long lost trust in their government and they demand the government eliminate wasteful spending, eliminate bribery and corruption before taking away fuel subsidy. The government has remained unyielding in its decision which has led to the nationwide strike and unrest.

The events in Nigeria are highly relevant to us at Ladybrille as we have a vested interest in seeing the country and its citizens flourish. On the business end, in case you haven’t noticed, the African fashion revolution that has cause the Western masses and media to notice, has been largely pushed by Nigerian entrepreneurs. While South Africa has enjoyed a reputation as Africa’s fashion capital, it has remained for over a decade, strictly about South African fashion. In the last few years, Africa Fashion International event producers out of South Africa joined the mix to bring a yearly pan-African fashion event.

Nevertheless, Nigerian owned fashion businesses have consistently had a more Pan-African approach and have caused the West to really take notice of the diversity the continent offers and to take Africans and its fashion industry seriously.

Examples of these Nigerian owned fashion brands include:

Nigeria’s music industry has not lagged behind either. It is now the largest music industry across Africa and enjoys the reputation that South Korea enjoys in Asia, including global attention for the success of its industry professionals. Online examples of Nigerian owned music businesses successfully pushing a Pan-African message is Ngozi Odita’s HAE Society and Ike Orizu’s Truspot.com.

Finally, the film industry (Nolllywod) is now the second largest film producing industry in the world with many Westerners investing or looking to invest in the industry. Nollywood also holds the Pan-African Africa Movie Academy Awards dubbed Africa’s Oscars each year in the Country. This and the final efforts of Nigerian investors and entrepreneurs who now prepare to launch 25 cinemas across Africa makes a compelling case for us to focus on bringing, as much as we can, news about the country’s nationwide strike i.e. #OccupyNigeria.

As mentioned in my last Editor’s note, this year is about African Fashion Business on Ladybrille. We intend to stay very focused on that mission and hope you stay with us throughout the year for a powerful journey. We also have new additions to the Ladybrille family and encourage those interested in working with us to visit our jobs tab. Expect us to continue to shine the spotlight on African and non-African inspiring personalities in the fashion and entertainment industries. In addition, expect us to continue to celebrate our brilliant men and women of the months.

NOTE: For a comprehensive coverage of the #OccupyNigeria movement, visit LadybrilleNigeria.com.

Once again welcome to 2012 “Ladybrillers!”

Watch the Short Film on the Subsidy Issue

Singer WAX on Cover of Ladybrille Magazine May 2010 Music Edition! 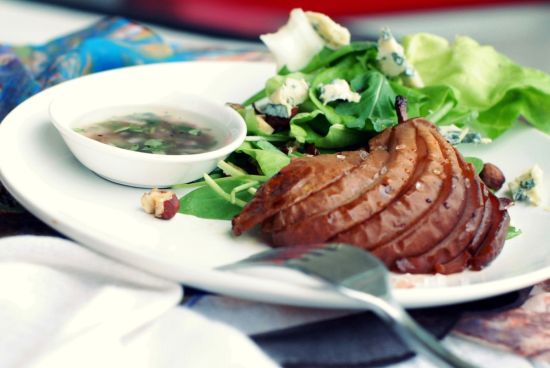