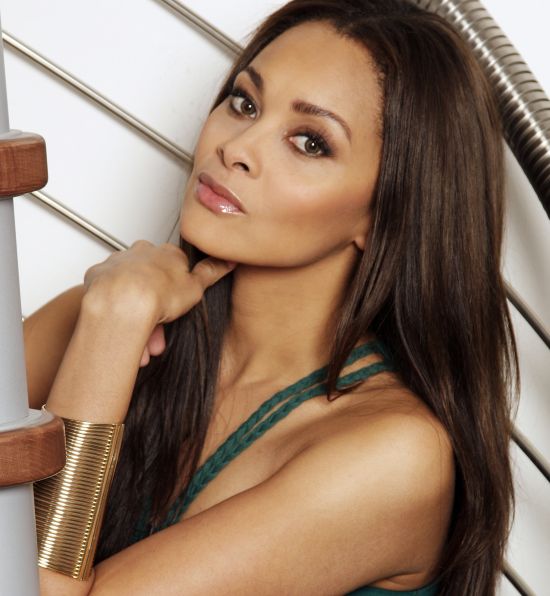 Ringly, a ring that connects to a smartphone and alerts wearers about incoming texts or calls via vibration and flashing lights, is Mercando’s mission to merge fashion and technology. And despite housing an accelerometer, Bluetooth LE, a motor, and tiny LEDs, the wearable device, which will go on sale next summer, won’t look like a gadget. “Design is our top focus,” says Mercando, a former product VP at the personalization service Hunch, which was later acquired by eBay. “We want our customers to want to buy the products even if they didn’t have the functionality.”

After months of research and $1 million in funding, Mercando, the cofounder and CEO of Ringly, has settled on gold-plated brass bands with stones for the initial merchandise. Because of the internal components, the rings will fall on the bigger side of the finger-accessory spectrum–but not so large that women wouldn’t wear them, Mercando assures, claiming that they will look much like the low-tech ones she saw while perusing stores.

Fastcompany has the full story. 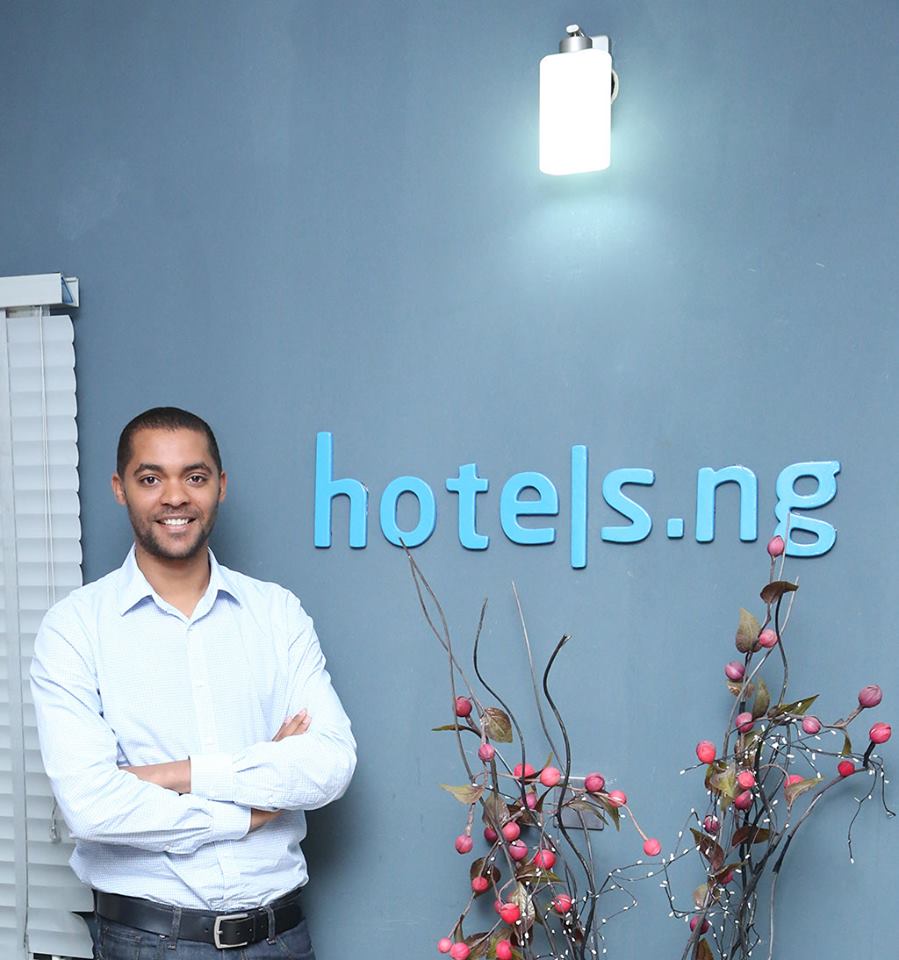 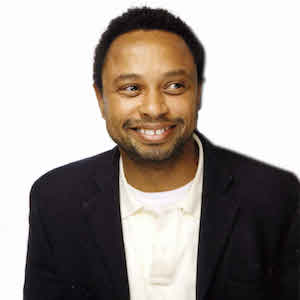 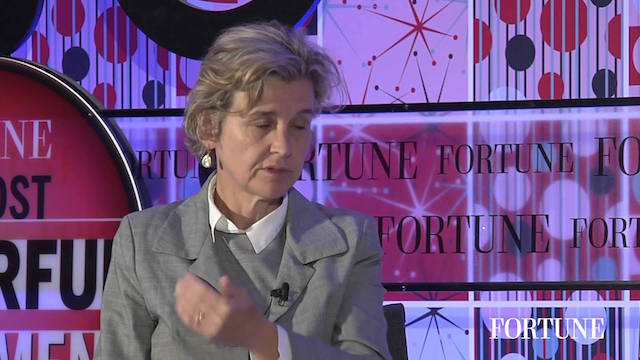 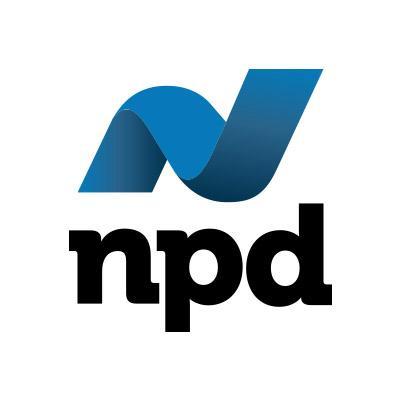