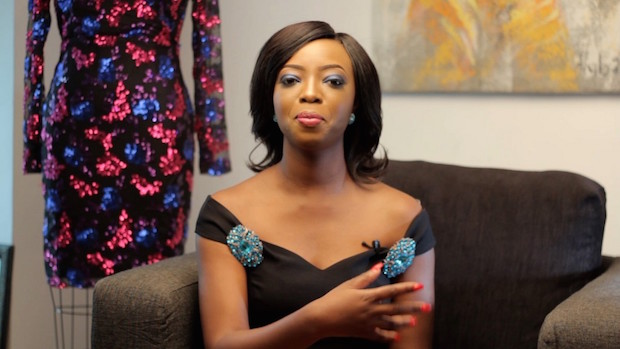 Nigerian fashion designer Olakunbi Oyelese, the owner of the popular label ‘April by Kunbi,’ took to social media yesterday to share how she she was robbed, in daylight. Read on.

“Sooo I wasn’t going to put this out here but I spoke to a few people recently that have had or heard of a similar experience.

Years ago we felt safe enough driving in Lagos as long as your windows were up and you’re locked in the car… Even the people with no ac in their cars would sweat it out, literally.

The picture above was an attack/robbery that happened to me in broad day light last week Thursday (8th January). Going home via CMS area, there was heavy traffic due to the campaign. I didn’t really mind as I had someone driving… All of a sudden I saw people running so I knew for sure something was happening ahead… Checked to make sure my doors were locked. Next thing I see is bunch of thugs going to car windows, my driver asked me to keep my iPad and threw my bag to the back. He hadn’t even finished saying “they are robbing” before one of the thugs started banging the driver’s window demanding for money…he cracked the glass open a little and quickly gave him N500… Then he started demanding for phones, more money. By this time there were 2 of them by my side banging at my window, asking me for my phones and my bag. Next thing I hear is glass shattering and I see the thug holding a cutlass, he leans in to grab the drivers phone (he was charging it) and was reaching for my bag. I honestly don’t know HOW my car got on the curb as there was nowhere else to turn to..But thank God we escaped, saw bags littered all over the ground.. Vandalized cars parked with no one inside…. My drivers hand bleeding.. Brings me to the point of this long story… We are not safe, no one is Safe. Either we accept it or not, Nigeria is in trouble! To think that was child’s play compared to what people are going through in the North is terrifying.

There was a time poverty was our only big problem, I strongly believe even the less privileged people will take being safe over anything right now.

The numbers are disturbing! 20,200,500,2000!!! Killed in cold blood all because of what exactly?? Power? Religion? I love Nigeria.. No matter where I go I always miss home. How do we take our Nigeria back?? I want to be able to drive at night with my windows Down! I Just might be standing in the Sun to vote, and hope whoever I vote for lives up to their promise for once!! They might rig it but at least I know I didn’t sit down complaining but doing nothing. No one should ask me to march because that hasn’t done anything/solved anything in the past but create awareness for something we all KNOW already. #PrayForNigeria #HumanLivesMatter #PrayandVote #EnoughIsEnough”

For our Ladybrille Nigerian readers, what are your suggestions for a safer Nigeria? 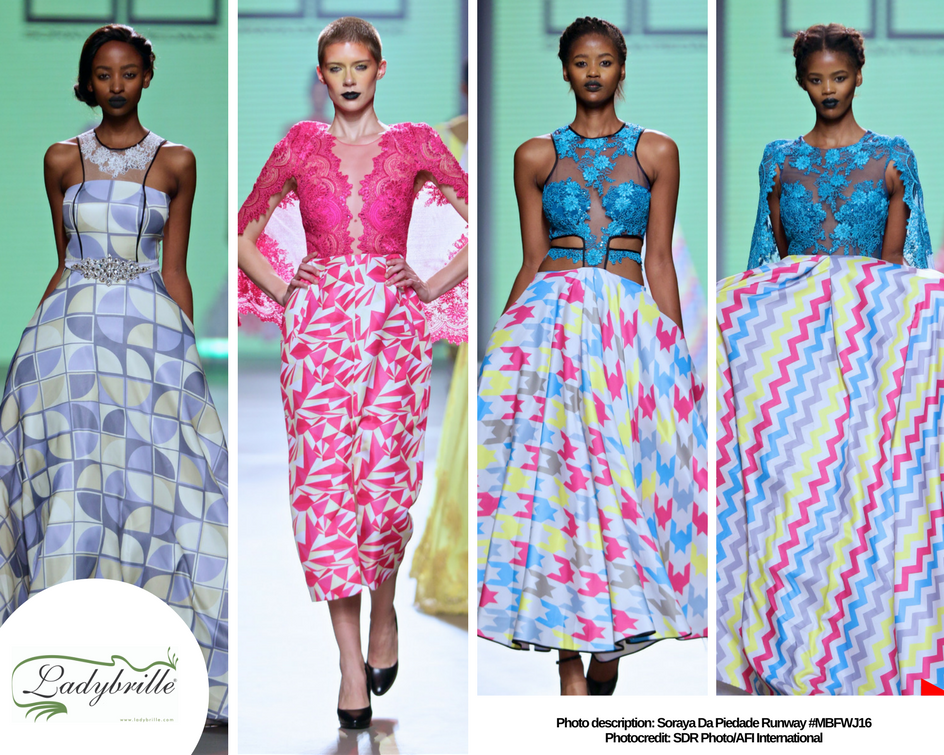