South African fashion designer David Tlale has kept himself quite busy with his David Tlale brand, and new subsidiaries. The designer expanded his business portfolio to include ‘The Intern by David Tlale’ a few years ago which includes a reality television show with the same title, and this year launched a diffusion line called David by David Tlale.

Over the past decade since the launch of David Tlale, he has showcased his designs at premium fashion week platforms across the globe. In 2009, he was awarded Fashion Designer of the year at the Africa Fashion Awards in Johannesburg, and later made his debut at Mercedes-Benz New York Fashion Week with a collection entitled “Cultural Intimacy.” In early 2011, for the Autumn/Winter Collection at Jo’burg Fashion Week, Tlale presented his quintessential “Made In The City” Collection in celebration of the 92 years of Nelson Mandela’s life, Tlale sent 92 models down the ramp on what was deemed the longest ramp in the history of South African fashion: the Nelson Mandela Bridge in Johannesburg. Tlale since his debut on catwalks has been an ambassador for the “Change-4-Ever Campaign”, an initiative that aims to alleviate poverty in Southern Africa.

One of the proudest moment for Tlale was being The First South African Fashion designer to show case Solo at the Mercedes Benz Fashion Week New York in September 2012.

Check out a few looks from his 2017 collection at the just concluded Mercedes Benz Fashion Week Joburg, held at the Mall of Africa in South Africa. 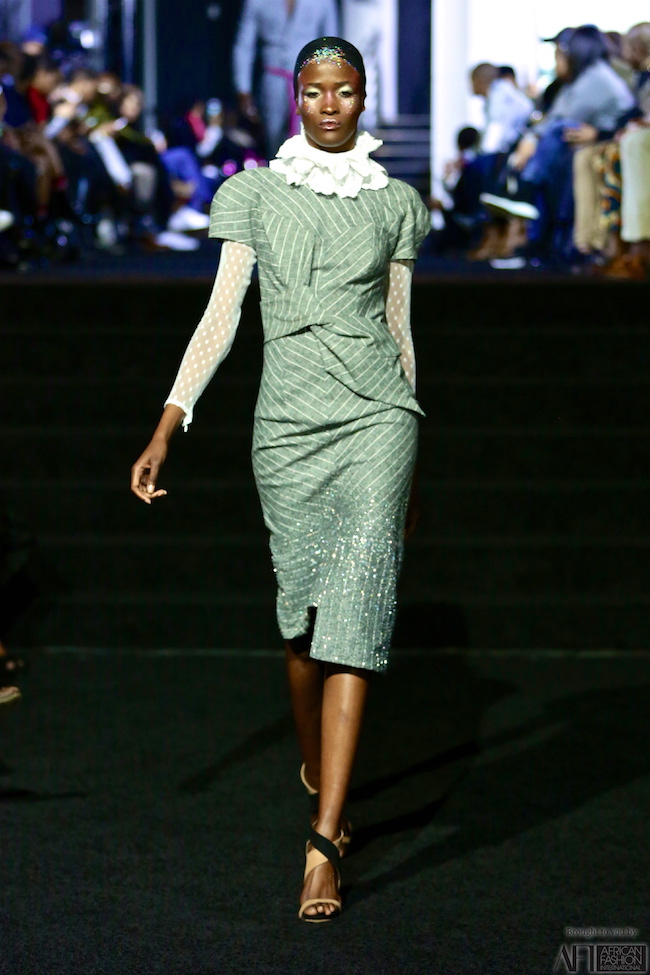 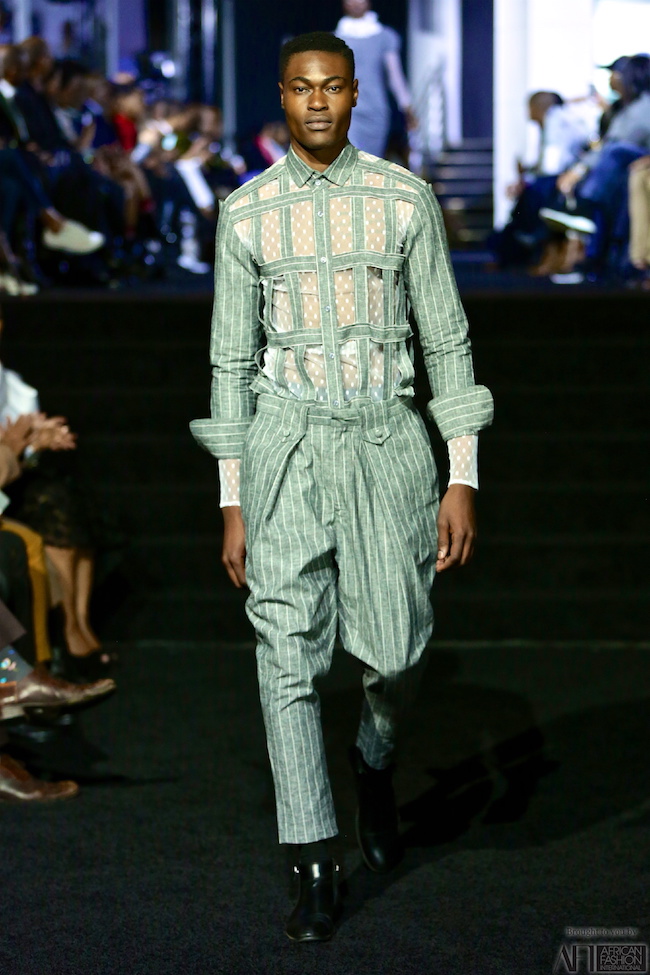 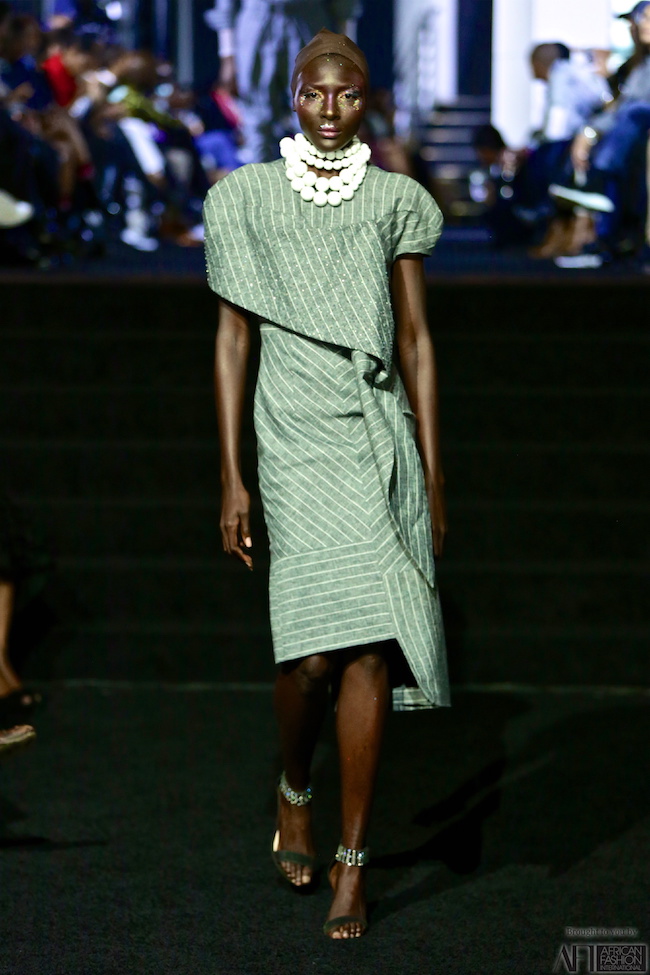 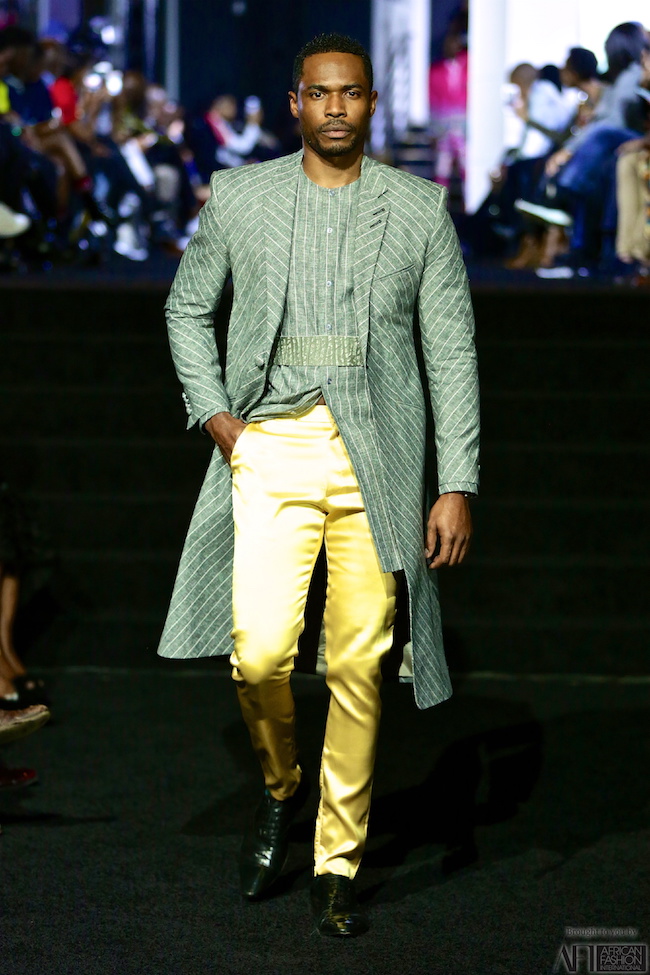 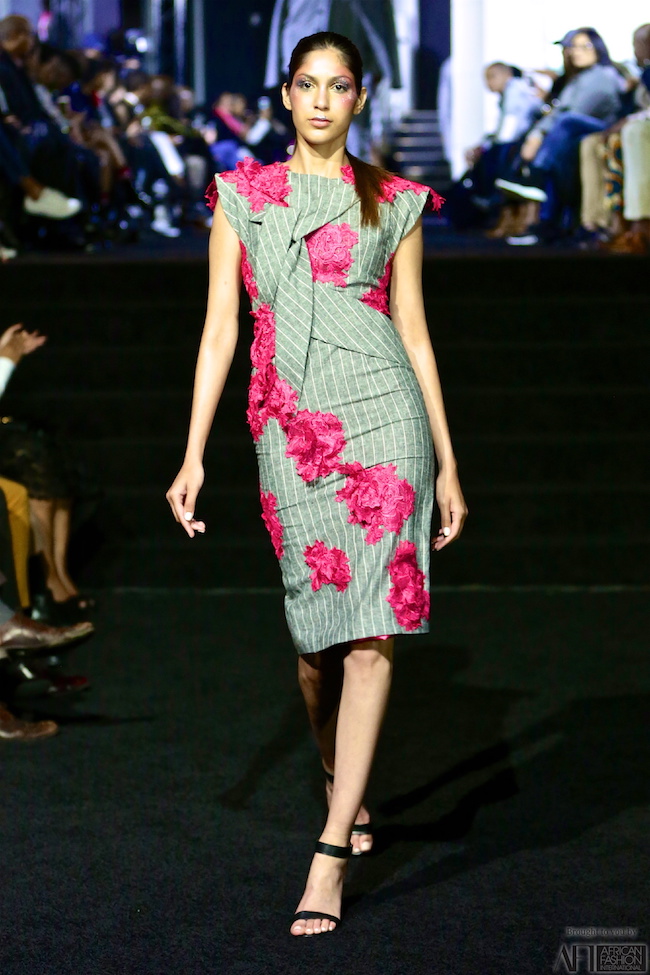 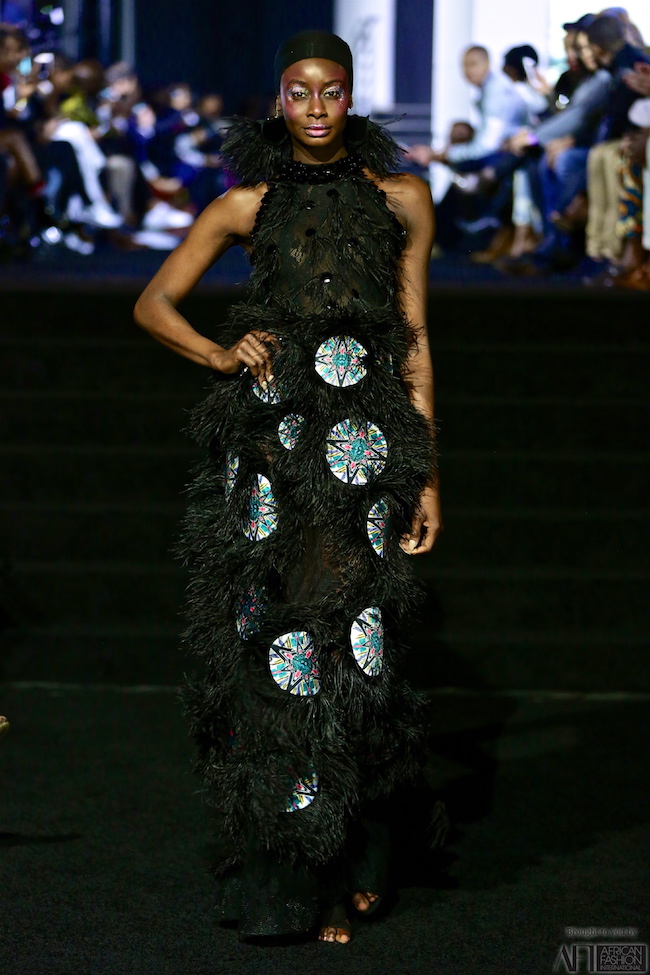 SAVE THE DATE: (Nov. 30th, 2013) The Premier of the African Fashion, A Prestigious Music and Fashion Festival Featuring 10 Regional Fashion Designers and 10 African Accessory Exhibitors