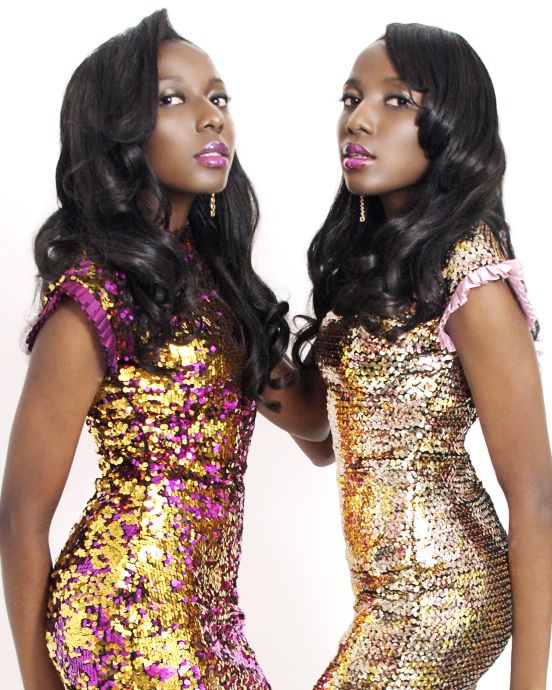 Twins Danielle and Chantelle Piper reached out to Ladybrille to let us know about their work and the difference they have been making in the fashion industry here in the USA.

“Danielle and Chantelle Piper are 23 year old twin fashion models, socialites, and fashion designers.They are referred to as the Dpipertwins. They both attended Fashion Industries high school and continued their education at the Fashion Institute of Technology where achieved their bachelors degree. They were born in New York, but raised in the motherland for nine years. Their father is from Ghana, West Africa and their mom is from the beautiful Caribbean island, Montserrat.

They Pipers have appeared on a number of major television shows such as the Rachael Ray Show, NBC’s the Today Show, and an MTV commercial for Snickers. They have also graced the front cover of League Magazine and David & Young Magazine, Carribean life newspaper. Danielle and Chantelle both launched their fashion line named Kastle Designs and jewelry line Treasure Chest in the February 2010.They showcased it at The Gates. Kastle Designs collection consists of
eye-catching cocktail and evening dresses, incorporating fabrics such as, chiffon, silk charmeuse, satin, beaded,prints and embroidered fabrics.

Highlighted as one to watch, Danielle has had editorials in Women’s Wear Daily, Fashion Manuscript, and Textile World. She has
also worked alongside a number of notable fashion designers including couture designer Maggie Norris and Marchesa’s own Keren Craig and Georgina Chapman. Chantelle She has also worked on the accessories showrooms of Diane Von Furstenberg, Sevens for All Mankind, and Juicy Couture.

Check out a few pictures from the twins.

Stay tuned for more from them on Ladybrille in the future. 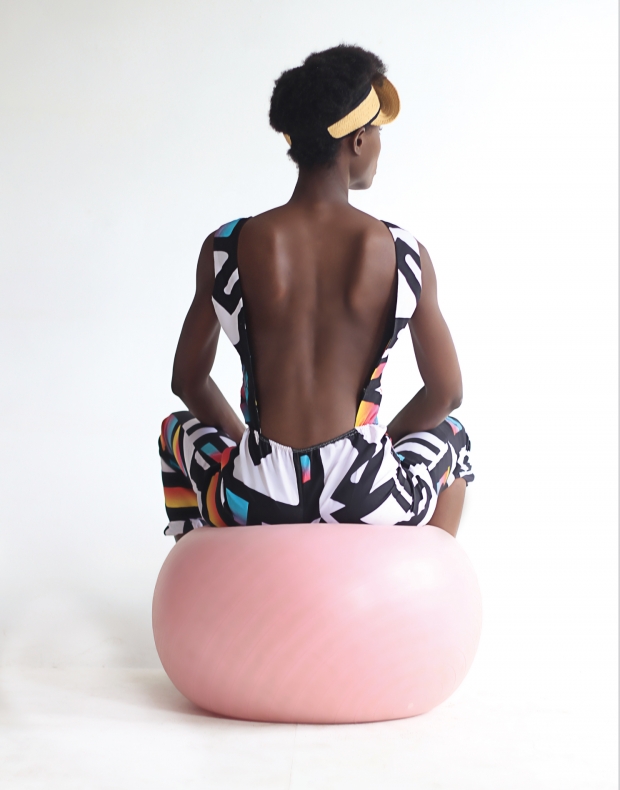 #MBFWJ2017 – Mercedes Benz Fashion Week Joburg Day 2: AFI Privé is Under the African Sun and we love it!

Meet Isatu Harrison, the fashion designer who escaped a Civil War in Sierra Leone to launch a contemporary fashion label in the UK