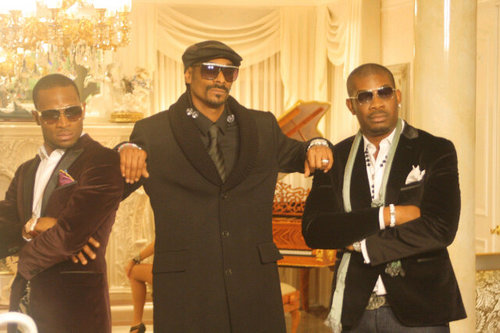 D’banj aka Nigeria’s Koko Master officially launched his ‘Mr. Endowed’ remixed video ft. Snoop Dogg yesterday. Prior to his online release, the artist had launched an original version last year that was simply, in our view, below par. So, when we learned he would be doing a remix, we exhaled with a sigh of relief. When we further received news that his remix would feature American rapper Snoop Dogg, we had a strong inclination it would be a hit. Since we took the time to criticize the original video, it is only fair we take the time to praise this remixed song and video that we feel is a hit.

Significance of Video: D’Banj makes history as the first home based contemporary Nigerian artist to collaborate with a US artist of this caliber.

Purpose of D’banj’s “Mr. Endowed” remix video: Sell D’Banj to a new audience, the American audience, attract new fans and of course sell his music. We think he nailed it.

Artist Collaboration: The choice of artist to collaborate with was well thought out. There is a natural chemistry between Snoop Dogg and D’Banj. Snoop calls D’Banj his nephew in the video and it really does not seem far fetched.

Story Line: Makes sense. The “endowed” Nigerian nephew arrives in America shielded/escorted by the American police as you would dignitaries. They pull a scene from Eddie Murphy’s “Coming to America”  with flowers on the floor by hot long legged models who announce D’Banj’s visit to his uncle’s “endowed” mansion.

D’Banj dials his uncle on his cell. The camera captures the details on the Uncle’s cell phone showing his nephew is calling and is outside his home. Were we the only ones that noticed D’Banj’s product placement with his Koko Mobile phone?

Interior Design: The home chosen is superb. Interior design details are nothing short of amazing: the lighted fireplace that serves as a backdrop while they are in the home, the chandelier, expensive yet classic furniture, the Nigerian flag next to the American flag, the unique white painted gold decorated handrails that curve the elegant stairs, the color choice of the home from the rugs to the white walls. Everything spells luxury and “endowment.”

More Details: *Sigh* They couldn’t help but place that model in the video in the bathtub full of dollar bills. Thankfully Director Sesan saves us from what would have been a boring shot by keeping the story moving. We do get to the point were the camera takes us into the bathroom and we observe a US dollar bill tissue paper. Hmmm … we know right. He is so endowed he uses American dollar bills to wipe? We will leave you to ponder whether the American dollar loses its value. For us, D’banj proves his point of endowment he set out to do in his video introduction.

The Nigerian/African details: Carrying a Nigerian passport has not exactly been a sexy thing. Stories about what Nigerian citizens have to go through at airports range from harassment to unsubstantiated arrests; now worsened thanks to the 2009 Christmas bomb attempt by the Nigerian “Underwear Bomber.” D’Banj, nevertheless, puts the spotlight on the Nigerian passport and makes it look great. He submits a Nigerian passport to Snoop which the camera reveals is Snoop’s Nigerian passport. In the passport, Snoop’s name is translated to his Nigerian Yoruba name “Baba Aja (Dog Father), Oluwa (The Godfather) Snoop.” Funny and clever.

Notice the green white green luxury vehicle? Even though D’Banj is in the USA, he is still proudly Nigerian.

Song: We love that D’Banj kept the song authentically his. He sang in his native language of Yoruba and also the Nigerian pidgin thereby keeping his Nigerian and African fan base. He let Snoop help him attract new America fans by having lead on the song. The mixing and mastering is also above average.

Either way, D’Banj deserves a big shout out for his accomplishments. A special shout out also goes from us to the person(s), who would rather remain anonymous, who pulled the right strings on the back end to make this collaboration a reality. We salute your contributions and efforts towards re-branding the way the West and Africa sees Africa.

For all Ladybrille African artists reading this, we believe in the impossible and hope you do too. D’Banj serves as Exhibit 1. There is more to come and hopefully YOU are what is to come.

KSB ft. Da Grin and Sheyman, “Turn me Around” (Video) 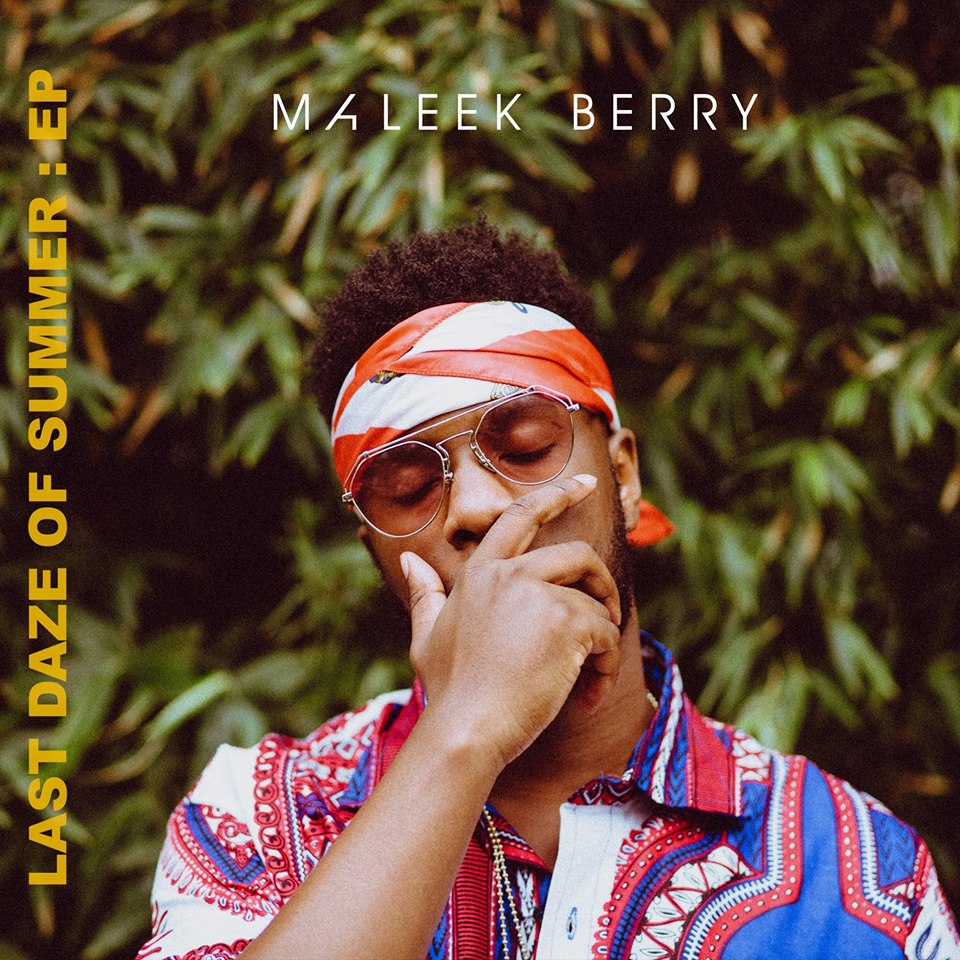