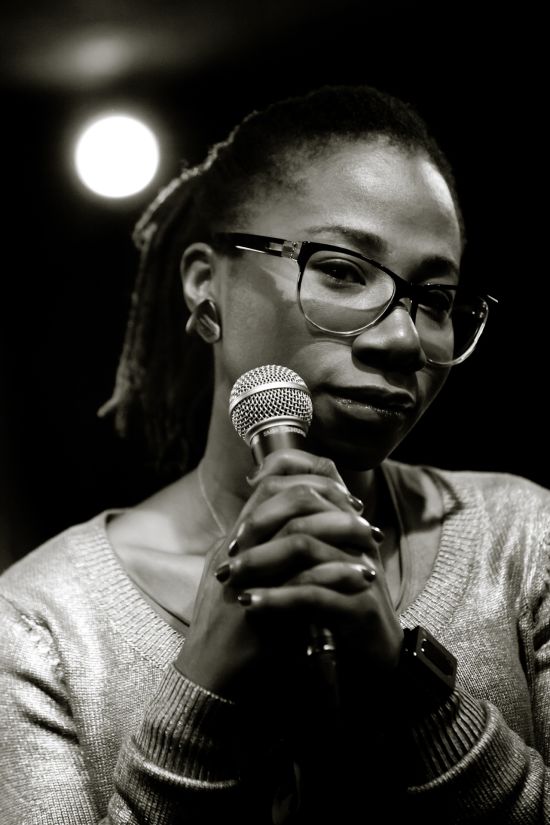 “ASA:Nigerian singer, Asa, is the latest African musician to hit it big with audiences in her home continent and beyond. The 29-year-old artist has a growing following in Europe and North America and has opened shows for pop royalty such as Beyonce and Snoop Dogg.

K’Naan: Somalia born rapper K’naan received international acclaim for his 2006 album, The “Dusty Foot Philosopher.” He has since toured with Lenny Kravitz and collaborated with British guitar pop group, Keane.

Nneka: Nigerian singer songwriter, Nneka, says she only started singing in 2005. She has since made up for lost time; winning a MOBO award in 2009 and touring with the likes of Nas and Damien Marley.

2Face: Another of Nigeria’s most popular contemporary musicians. 2Face Idibia found global fame with his hit single, African Queen, in 2006. He has since been recognized with international music awards from MOBO and MTV.