CES is the world’s gathering place for all who thrive on the business of consumer technologies. Held in Las Vegas every year, it has served as the proving ground for innovators and breakthrough technologies for more than 40 years—the global stage where next-generation innovations are introduced to the marketplace. This year’s event was held from January 6-9.

During the event, thought-leaders and visionaries from the tech industry took the keynote stage at CES 2016. Watch what these executives had to say about the future of their company and consumer technology.

Ginni Rometty, IBM – Keynote 2016
Mrs. Rometty was appointed President and CEO on January 1, 2012 and became Chairman of the Board of Directors on October 1 that same year. Mrs. Rometty began her career with IBM in 1981 in Detroit, Michigan and since then has held a series of leadership positions in IBM, most recently as Sr. VP and Group Executive, IBM Sales, Marketing and Strategy. In this role, she was responsible for business results in the 170 global markets in which IBM operates and pioneered IBM’s rapid expansion in the emerging economies of the world. Prior to this, Mrs. Rometty served as Sr. VP, IBM Global Business Services, where she led the successful integration of PricewaterhouseCoopers Consulting. This acquisition was the largest in professional services history, creating a global team of more than 100,000 business consultants and services experts.

Mary T. Barra, GM – Keynote 2016
Mary Barra is Chairman and Chief Executive Officer of General Motors, a position she has held since January 15, 2014. Under her leadership, GM is driving to become the global industry leader in automotive design and technology, product quality and safety, customer care and business results. Barra began her career with GM in 1980 as a General Motors Institute (Kettering University) co-op student at the Pontiac Motor Division. After graduating in 1990 with a Masters in Business Administration from the Stanford Graduate School of Business, she held several executive level positions within GM before becoming CEO in 2014.

Reed Hastings, Netflix – Keynote 2016
Reed Hastings co-founded Netflix in 1997. In 1991, Reed founded Pure Software, which made tools for software developers. After a 1995 IPO, and several acquisitions, Pure was acquired by Rational Software in 1997. Reed is an active educational philanthropist and served on the California State Board of Education from 2000 to 2004. He is currently on the board of several educational organizations including CCSA, Dreambox Learning, KIPP and Pahara. Reed is also a board member of Facebook, and was on the board of Microsoft from 2007 to 2012.

The many highlights of Gary’s career include guiding the industry in its successful transition to HDTV and leading the home recording manufacturers’ battle to preserve the legality of recording technology. Gary has testified before Congress on technology and business issues more than 20 times.

Gary is the author of CTA’s New York Times bestsellers “Ninja Innovation: The Ten Killer Strategies of the World’s Most Successful Businesses” and “The Comeback: How Innovation will Restore the American Dream.” Through these books, as well as TV appearances and op-eds in publications including The Wall Street Journal, The New York Times and The Washington Post, Gary proudly extolls the importance of innovation.

Brian Krzanich, Intel – Keynote 2016
Brian M. Krzanich was appointed chief executive officer of Intel Corporation and elected a member of the board of directors on May 16, 2013. He is the sixth CEO in the company’s history, succeeding Paul S. Otellini. Krzanich has progressed through a series of technical and leadership roles at Intel, most recently serving as the COO since January 2012. His open-minded approach to problem solving and listening to customers’ needs has extended the company’s product and technology leadership and created billions of dollars in value for the company.

Robert Kyncl, YouTube – Keynote 2016
Robert Kyncl is the Chief Business Officer at YouTube where he oversees all business functions including content, sales, marketing, platforms, access, and strategy. Previously, Robert was Vice President of Content at Netflix, where he spearheaded the company’s content acquisition for streaming TV shows and movies over the Internet.

Beyond Smart Cities: The Future of Urban Mobility – Keynote 2016

Dr. WP Hong, Samsung – Keynote 2016
Dr. WP Hong is an established IT and mobile industry leader, who is currently the President of Solution Business Unit, Samsung SDS. Before assuming the current position, he played a critical role in Samsung mobile’s emergence as the world’s premiere handset manufacturer and eco-system provider, by introducing the GALAXY franchise to Samsung’s mobile portfolio and by strengthening Samsung’s content services for both Samsung’s mobile devices and its digital appliances. Prior to joining Samsung, he accumulated experience in the mobile industry both as a researcher and business person on the cutting edge of mobile technology innovations.

Dr. Herbert Diess, Volkswagen – Keynote 2016
July 1, 2015, Dr. Diess was appointed as Member of the Board of Management of Volkswagen AG and Chairman of the Board of Management of the Volkswagen Passenger Cars brand. Prior to this appointment, Dr. Diess held several positions at BMW AG and Robert Bosch GmBH. He studied vehicle technology at Munich University of Applied Sciences in 1977 and then mechanical engineering at Munich Technical University from 1978 to 1983. After obtaining his degree in engineering, Diess was a scientific assistant at the Institute for Tool Machines and Plant Management of Munich Technical University, where he obtained a doctorate in the field of assembly automation in 1987. 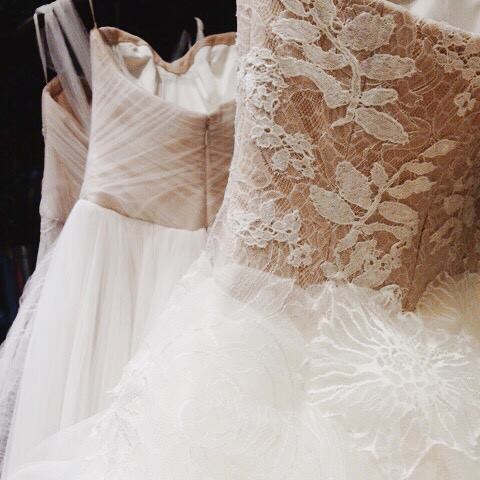 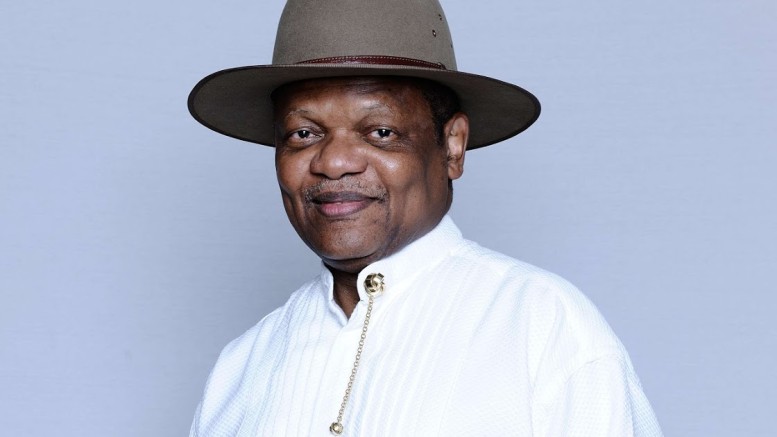 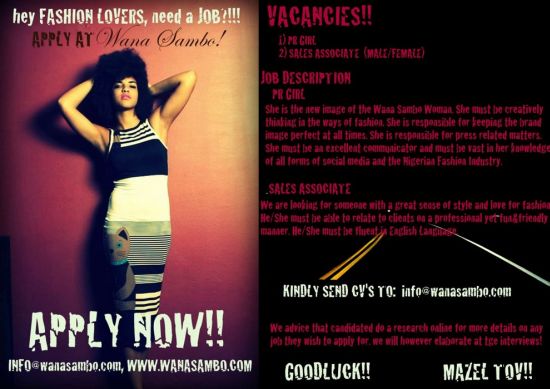 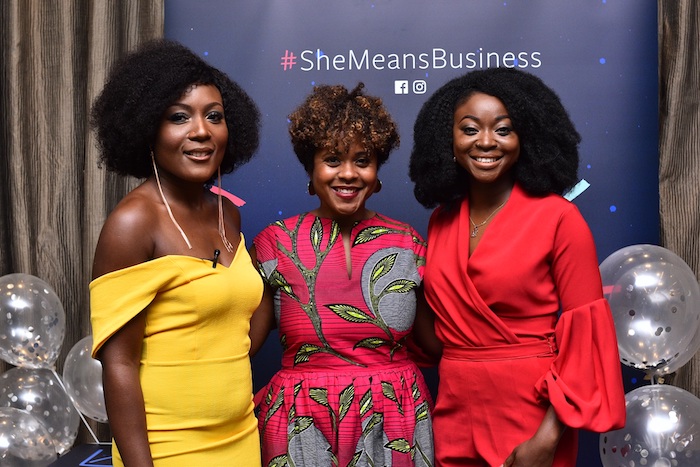