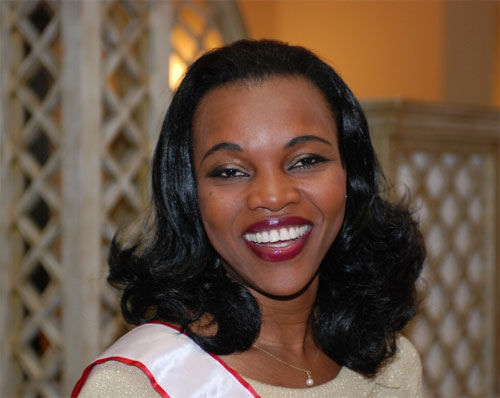 Brigitte Kobenan, a native of Côte d’Ivoire (Ivory Coast) moved to the United States over 10 years ago to pursue her studies in finance. She worked at Amalgamated Bank in Washington, D.C. as a Business Development Officer and Financial Advisor for several years.

Vinny, Brigitte’s first child was born April 2000. At the age of 4, he was diagnosed with an Autism Spectrum Disorder while on vacation in Canada. Since then, Brigitte and her husband have been fighting the uphill battle faced by every family with an autistic child. Finding appropriate resources, experts and treatments became an everyday challenge. Despite a stable and well-established life in the D.C. area, Brigitte and her husband decided to move the family to Phoenix Arizona to find better treatment options for Autism.

In Arizona, Vinny received the appropriate treatment which helped him improve and live a better life. After two years in Arizona, the Kobenan family returned to Maryland and continues to follow the same treatment regimen for their son. Vinny is now more sociable, can talk and is able to play with other children. He is currently in fourth grade with an aid.

Although, some challenges still remain for Vinny, his tremendous improvement has inspired Brigitte to share her experience with other families. She has met many African families in the United States and in Africa who are confronted with the same issues. However many of them were either afraid or ashamed to disclose their child’s condition for fear of rejection. Others lacked the necessary information, resources, tools or finances to care for their children.

In 2008, Brigitte founded the not-for-profit organization Autism Community of Africa (ACA) to create a platform to share her experience and help African families in need, by providing information and resources. The organization provides information, resources and the appropriate educational opportunities for children with autism.

With the objective to make the voices of children with Autism heard around the world, Brigitte decided to run for the Mrs. World 2008 pageant in Kaliningrad Russia. She represented her native country Côte d’Ivoire (Ivory Coast) and was elected “Mrs. Congeniality” World 2008. She also used autism as her platform to bring awareness to an issue close to her heart.

Kobenan now wants to take her organization to the next level. With the support of Madame Adjaratou Koffi, wife of the Ambassador of the Republic of Côte d’Ivoire along with other ambassador’s wives, have pledged to support of ACA and help build the first autistic center in Côte d’Ivoire. The first Autism Community of Africa Gala will take place on Thursday, Dec. 17, 2009 at the Côte d’Ivoire embassy. Mrs. Dawn Cooper Barnes, wife of the Ambassador of the Republic of Liberia will serve as keynote speaker and talk about her experience in raising an autistic child. This will be a platform to address and bring awareness to an issue that isn’t often discussed.
Proceeds from the gala will go towards ACA to build a research center. Doctors from France and the USA have partnered with ACA to provide resources and training. The physicians and counselors will provide the kids with positive behavioral reinforcement while teaching them how to be independent and self sufficient. The center will also provide support, training, counseling and educational awareness to the parents so that they can be better equipped to care for their child.

Racines Heritage, an organization dedicated to providing health and education to underprivileged communities in Africa has partnered with ACA from the very beginning in the establishment of the organization. Racines Heritage is the main sponsor of the gala. Other partners of the event include Ladybrille Magazine, Dyska Moving LLC, LyoR Cosmetics and The Centrifuge Group. 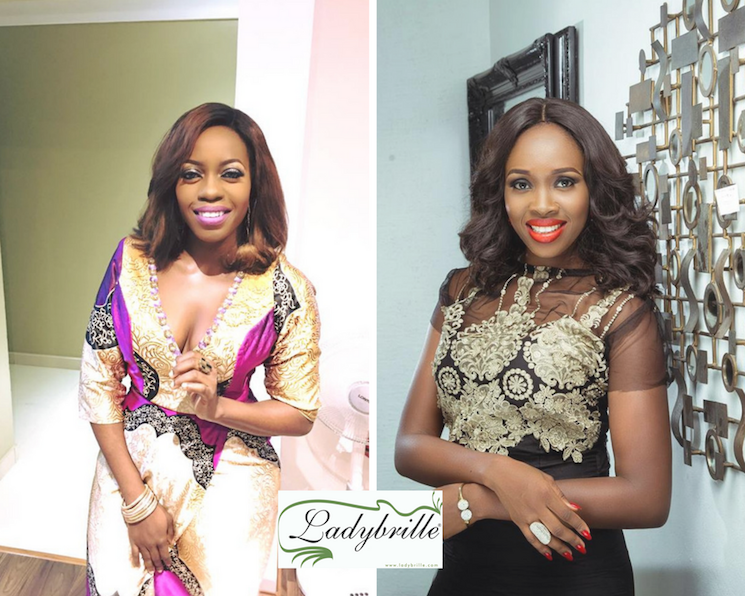 Media Personalities Shade Ladipo and Ariyike Akinbobola to Co-host Her Network Woman of the Year 2017 Awards!