Nigeria lifts ban on textiles. A relief for the design industry with more fabric options to work with but definitely a blow to the textile manufacturing industry.

“The Nigerian government’s decision to lift a ban on imported textiles will lead to the closure of factories in the West African nation, the Nigerian Textile Manufacturers Association said.

“We cannot compete with imported textiles under the current business environment,” Jaiyeola Olarewaju, director general of the association, said in a phone interview today. “If within one year the market is saturated with imported textiles, local industries will have problems selling and many of them will certainly close down. . .” ~Bloomberg

“The number of textile factories operating in Nigeria has already fallen to 25 from 124 in 1996, while the number of workers in the industry has slumped to 24,000 from 130,000, according to Olarewaju. He attributed the decline to the smuggling of cheap textiles from abroad, which the local industry is unable to compete against because of higher costs.

The Federal Government has made a volte-face on its economic policy, as it has lifted the ban placed on the importation of textile materials, furniture, toothpicks and cassava products.

It also raised the age limit placed on importation of vehicles into the country, from 10 to 15 years.

The Federal Government had in 2008 placed a ban on all types of textile materials into the country.

The new economic policy, which is contained in a circular signed by the Minister of Finance, Mr. Olusegun Aganga, has been distributed to the Nigeria Customs Service (NCS) and Destination Inspection Agents (DIAs).

In removing the items from the import prohibition list, the government introduced a 20 per cent duty on the products and a 15 per cent surcharge as new levy.

The circular stated that government had also introduced 10 per cent duty rate and another 10 per cent levy on health and energy drinks which had been excluded from import prohibition. . .”

This followed the pressure from the Manufacturers Association of Nigeria (MAN) which argued that allowing importation of textile materials into the country was killing local manufacturing firms.

However, since the ban, importers and freight forwarders have cried out that such ban was a stumbling block to international trade.

It is envisaged that the new economic policy is likely to pitch manufacturers against the Federal Government.

Also in the circular, government raised the age limit of vehicles to be imported into the country from 10 years to 15 years. Full Story on All For Africa.

ATQ Launches Search for the Seven Wonders of Nigeria 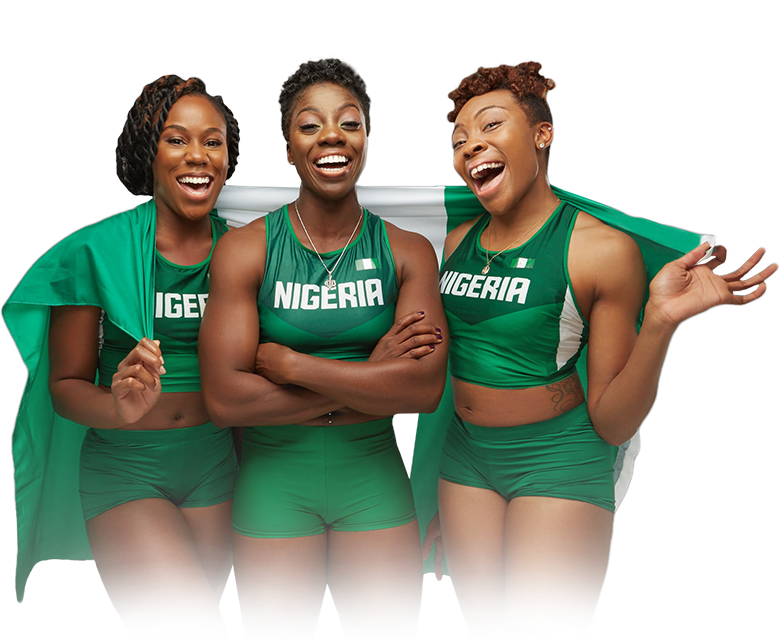