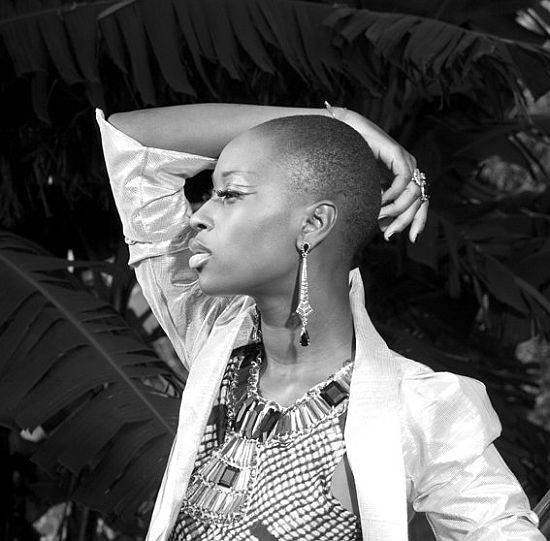 “She is the founder and creative director of Jewel by Lisa, a brand that specialises in Ankara textiles, the vibrant wax-resist dyed fabrics characteristic of West Africa and widely used across the continent.

These clothes, originally based on traditional Indonesian batik and formerly known as Dutch wax, have been popular in Nigeria for generations.

But, as though they were not already bright enough, she decided to embellish them with beads, sequins and crystals, all sewn by hand, and the chic combination became an instant success.

“I can confidently say that Jewel by Lisa was the originator of the embellished Ankara which we see today everywhere,” the designer said.

Read and Listen to her on BBC. 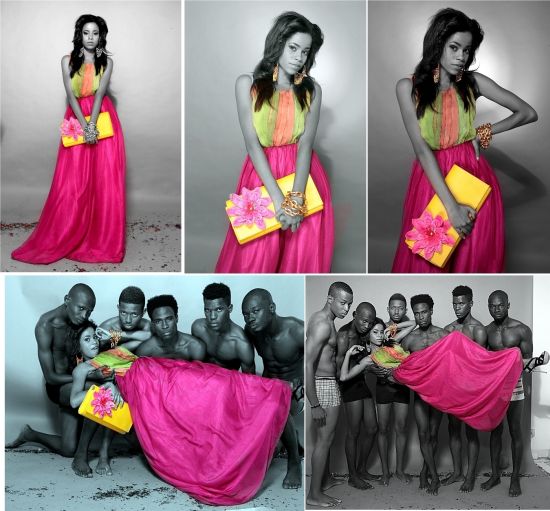 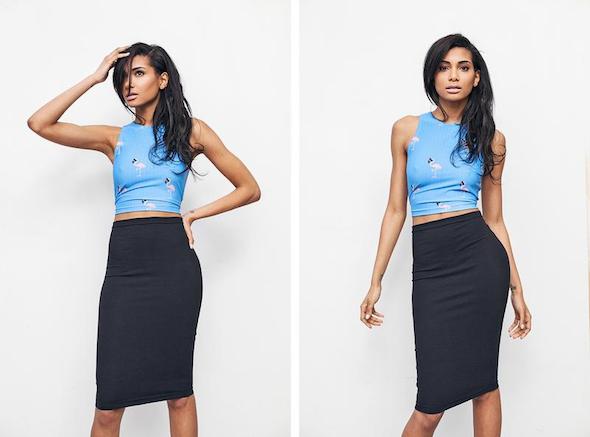