“One of Hollywood’s highest profile marriages is over. Angelina Jolie has filed for divorce from husband Brad Pitt, a source familiar with the filing confirmed to CNN.

Already there is speculation that a tabloid-friendly, child-unfriendly custody battle may ensue over their six children. But a source close to them asserted that both sides want a cordial breakup.
“Other than the fame of the people involved, this is like so many other divorces,” the source said.

The divorce filing may tell a very different story.

Pitt and Jolie got married in 2014 but their relationship became the subject of speculation in 2004, when they co-starred in “Mr. & Mrs. Smith.” At the time, Pitt was married to actress Jennifer Aniston.
In January 2005, Pitt and Aniston announced they were splitting and Aniston filed for divorce a few months later.

In April 2005, photos surfaced of Pitt, Jolie and her adopted son Maddox in Kenya.” 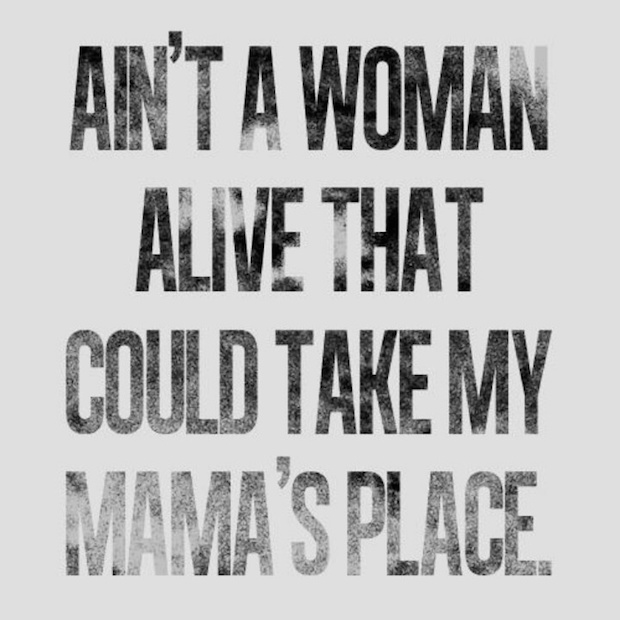 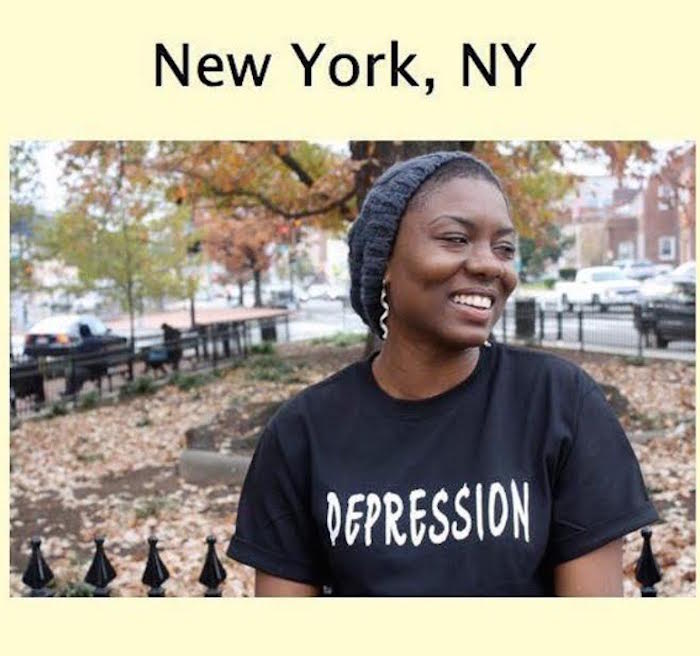