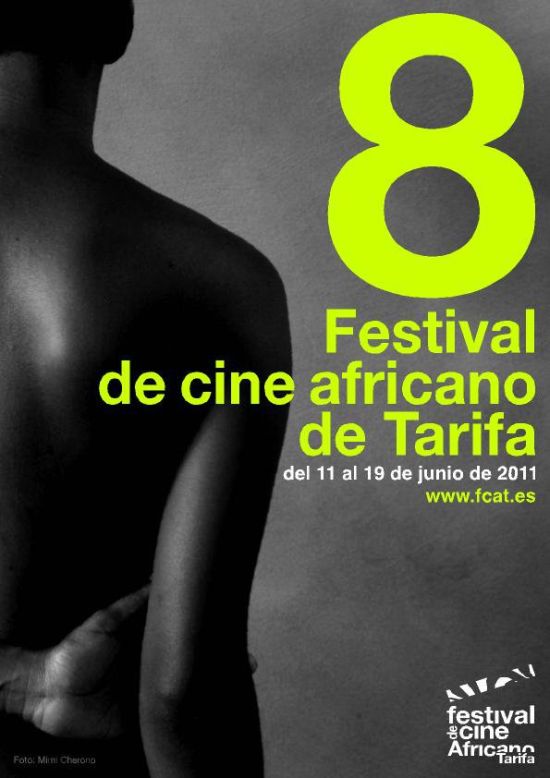 Three other projects have been specially invited to participate, two form Spain but focusing on African stories and with African authors or protagonists and one documentary project from Egypt, due to the special relevance of this winter peaceful revolution there for the entire region and continent.

África Produce, the only co-production forum for African films in Spain takes place within the 8th African Film Festival of Tarifa (FCAT) in Spain, from June 11th to 19th. 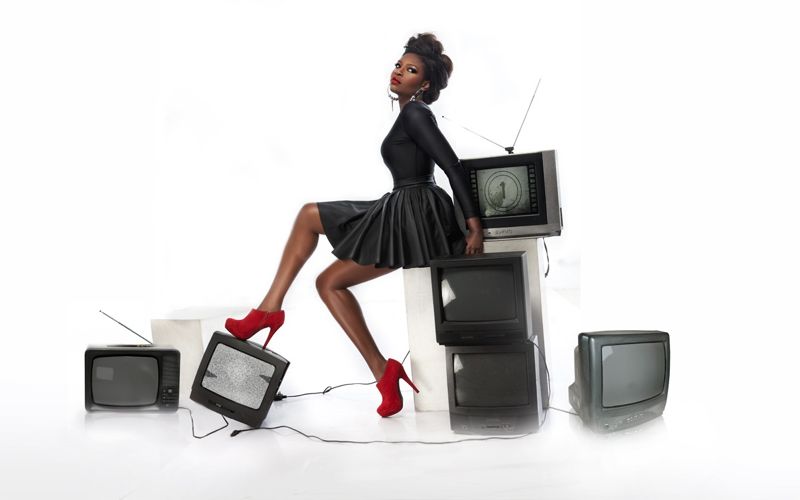