Applause Africa will host its seventh annual African Diaspora Awards (ADA) on Saturday, December 2nd, 2017, at 7 pm at the premiere Florence Gould Hall, located in New York City. Red carpet arrivals will begin at 6 pm. The ADA Awards ceremony applauds outstanding African leaders who have been engines of impact and change to inspire the African community within the U.S. and around the world.

A special tribute will be paid to the late Dr. Babtunde Osotimehin who championed health and well-being through his humanitarian work with the United Nations.

The African Diaspora Awards is a special initiative that aims to celebrate exemplary individuals who have made a significant difference in the African community in the United States. The African Diaspora Awards aims to identify and celebrate notable Africans that have genuinely excelled in various spheres of life, as well as individuals in society who have contributed to the advancement of Africans in the Diaspora and Africa as a whole. 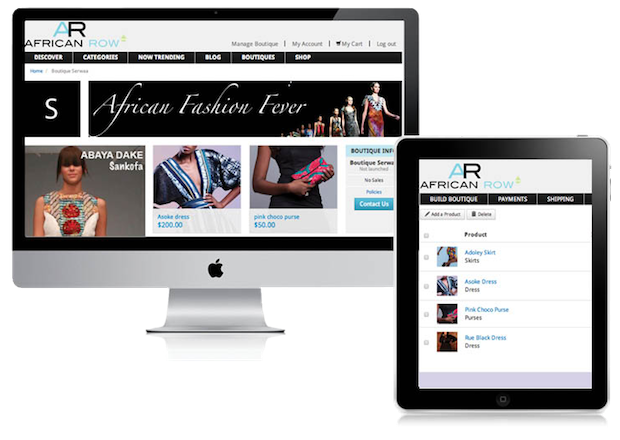