LadybrilleNigeria.com reported Dele Momodu’s emergence as NCP presidential candidate. Read about Ribadu’s in the 234 Next Excerpt below:

“He was supposed to return from exile to pick a job as a senior aide of President Goodluck Jonathan, but the decision of Nuhu Ribadu to seek the top job moves closer to actuality when he emerged consensus presidential candidate of the Action Congress of Nigeria (ACN) at the aprty’s national convention held in Lagos on Friday.

Prior to the convention, rumour was rife on the possible withdrawal of the other two contestants vying for the party’s nomination, but this became real during the programme as the duo of Attahiru Bafarawa and Saidu Malami announced their withdrawal from the race.

But all fears were laid down as the three aspirants were called up to address the crowd ahead of the election, with the former governor of Sokoto State the first to announce his intention to withdraw.

Mr. Bafarawa, whose party, the Democratic Peoples Party (DPP), was one of the parties who merged with ACN, said he never joined with intention of becoming the president but to “build a strong party”. He said he wanted to be part of the group that will capture power in April 2011, hence his withdrawal. Mr. Malami followed in a similar manner.”

Visit 234Next for full story. 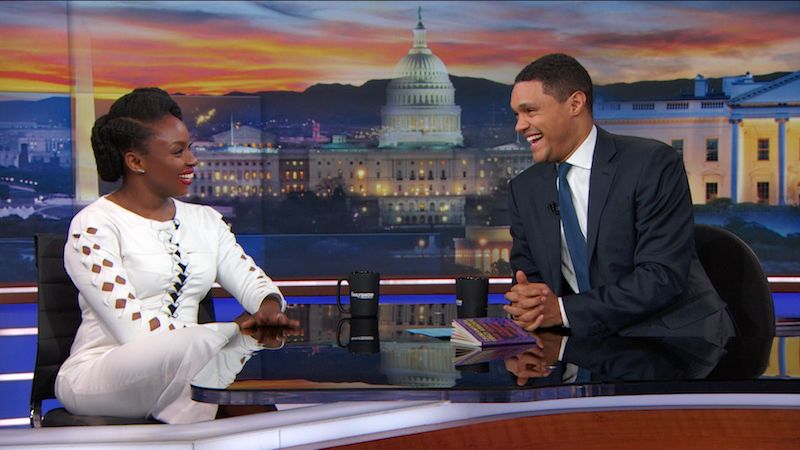