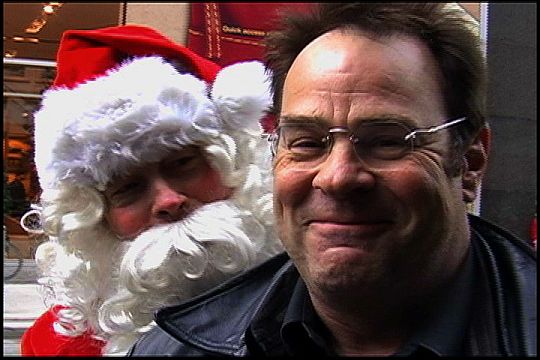 The Chinese philosopher Lao-Tzu once said, “He who obtains has little, he who scatters has much.” That sentiment is the recurring theme of A Passion for Giving, an inspirational documentary marking the brilliant directorial debut of Robin Baker Leacock. Accompanied by her husband, Robert, who served as her cameraman, Ms. Leacock crisscrossed the planet chronicling the selfless efforts of generous individuals dedicated to alleviating the suffering of the less fortunate.

To its credit, the film doesn’t limit itself to highlighting the admirable work being done by billionaire philanthropists like Bill and Melinda Gates. Perhaps more significantly, it addresses the often astonishing achievements of folks with fewer dollars at their disposal. For the movie’s prevailing message is that it doesn’t necessarily take a heavily-endowed foundation to make a difference. Furthermore, it’s clear that practicing compassion proves as beneficial to the donor, spiritually, as it might be for the recipient on the material level.

For instance, there’s Alexandre de Lessups who, with just $15,000, reconstructed an entire village of 160 homes which had been wiped out by the Indian Ocean Tsunami. And because he fell in love with the people and culture of Burma, he built several schools and orphanages for children who had lost their parents, observing, “We got things done for very little money.”

Closer to home, we meet Gael Greene, long-time food critic for New York Magazine. In 1981, she and the late Chef James Beard co-founded Meals on Wheels to address the needs of the housebound elderly who could no longer shop or cook for themselves. “We raised $35,000, and 6,000 people had a Christmas dinner who otherwise wouldn’t have,” she recalls. Over the intervening years, the charity has blossomed into a solid service organization which now delivers over two million meals a year.

Then there’s Darryl McDaniels, better known as rapper DMC of Run-DMC. He reveals that he only learned that he had been adopted at the age of 35 and has since become committed to the causes of foster care, urging people to at least become a mentor if they can’t make more of a commitment. Elsewhere, we are introduced to a Brenda Combs, a schoolteacher who used to be homeless. This helps explain why she gives hugs, food and hygiene items to people living under a bridge.

In sum, if Robin Baker Leacock undertook this project to raise awareness about the value of any act of kindness, however seemingly insignificant, then it must be deemed a most successful endeavor indeed. For anyone with a heart who watches A Passion for Giving is likely to be left asking him or herself whether they’re really doing the best they can do for the least of their brethren. 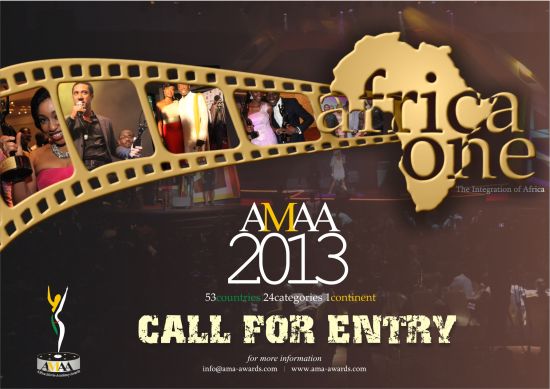