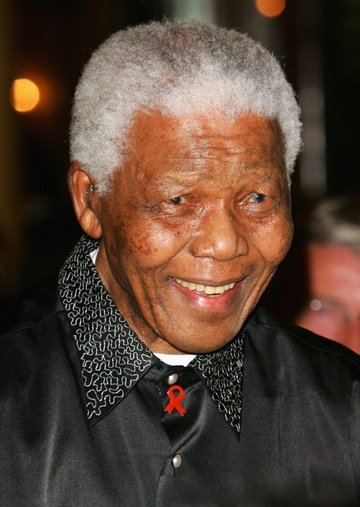 June 11th, 2008, Lagos, Nigeria–Popular Nigerian Artist 9ice (born Abolore Akande) is set to perform for the first time in London to a crowd of over 40,000 people. The 46664 concert, which celebrates Nelson Mandela’s 90th birthday, will hold on the 27th of June 2008 at London Hyde Park.

Award winning 9ice who came into the limelight with hit songs like Little Money, Gongo Aso, and Street Credibility has been named by many as Nigeria’s foremost musical culture exponent by music lovers everywhere. Tagged the hitmaker, 9ice’s use of proverbial lyrics, coupled with his unique style and brilliant vocal ability made him an instant fan favorite. Fans of 9ice say he leaves them wanting to find out more about their culture.

9ice will be representing Nigeria in the Zain Group sponsored event (Zain Group owns Celtel International). Other international artists expected to perform on this special occasion alongside 9ice include Amy Winehouse, Soweto Gospel Choir, U2, Queen, Annie Lennox, Simple Minds and other top artist from around the world with many more surprise performances expected. The event celebrating Mandela’s life and achievements, is to be attended by the cream of the crop in society, Royals, Politicians, Entertainers and some of the most influential people in the world, some of whom include Oprah Winfrey, Bill Clinton, Robert DeNiro, and Forest Whitaker. It will be hosted by Will Smith and covered by many international media houses.

Tickets for the concert are 65 pounds and proceeds will go to the Nelson Mandela Foundation. 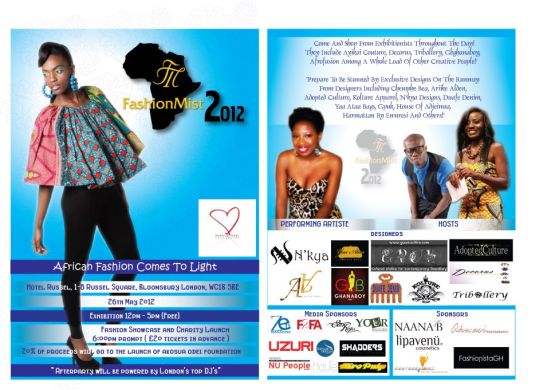 SAVE THE DATE: Fashion Mist Exhibition and Showcase, May 26th, 2012 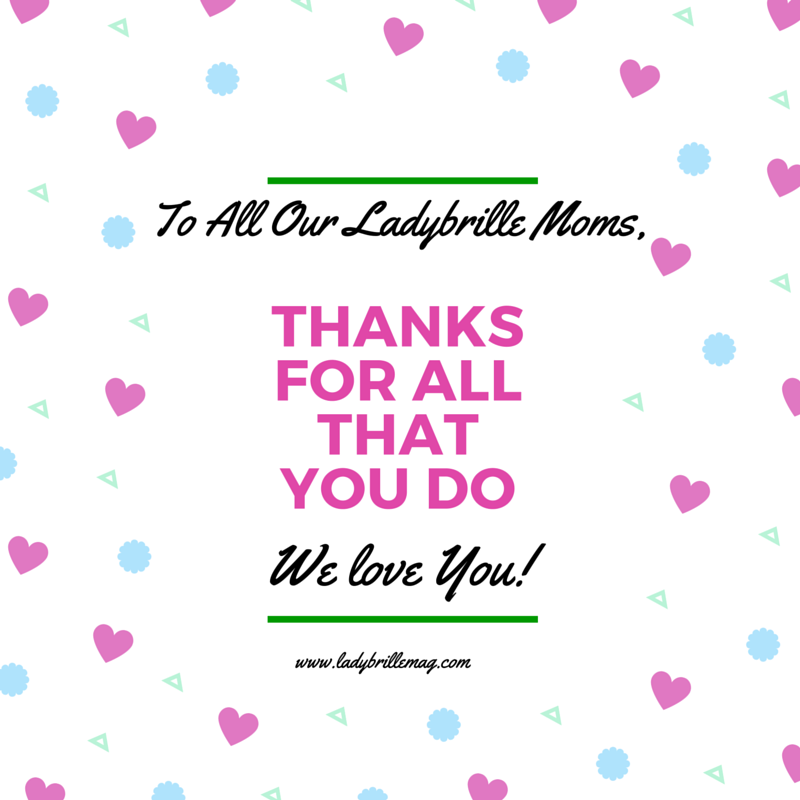