The 2016 MTV VMAs, an award honoring music industry professionals for their visual efforts, was held on Sunday, August 28th, at the Madison Square Garden in New York.

Dominating the event this year was Beyoncé who came to “slay” and get everyone in “formation.” The 34-year-old singer took home seven awards, including the coveted award for ‘Video of the Year’ for her track ‘formation,’ and ‘Best Breakthrough Long Form Video’ for her visual album Lemonade.

She also received one of her awards from four members of the U.S. Olympic gymnastics team, and later performed a medley of songs that kept the attention on issues concerning women, particularly black women.

Joining her in acknowledging women was Rihanna who was recognized with the ultimate award, the Michael Jackson Vanguard Award.

“..MTV, this is such an amazing night. It’s such an amazing moment in my career. When I think about the Vanguard Award and receiving this tonight, all I could think of was my country. They’re going to be so proud. This is the first Vanguard to land anywhere close to my country,” said Rihanna.

“And so you know, my success, it started as my dream. But now my success is not my own. It’s my family’s. It’s my fan’s. It’s the Caribbean’s as a whole. It’s women’s, it’s black women’s. So many people feel like their little piece is such a major part of this puzzle, and I have to thank you all for supporting me over and over. Thank you to every director who has taken a chance on me and a chance with my crazy ideas.

There’s so much growth that has happened over the last 11 years. I can’t believe I’m receiving the Michael Jackson Vanguard Award at 28 years old. It is crazy! “

Congratulations to Beyoncé, Rihanna and all the winners for the evening. Read the complete list of winners, watch a few memorable performances and speeches:

BEST ELECTRONIC VIDEO
Winner: Calvin Harris & Disciples – “How Deep Is Your Love”
99 Souls ft. Destiny’s Child & Brandy – “The Girl Is Mine”
Mike Posner – “I Took A Pill In Ibiza”
Afrojack – “SummerThing!”
The Chainsmokers ft. Daya – “Don’t Let Me Down” 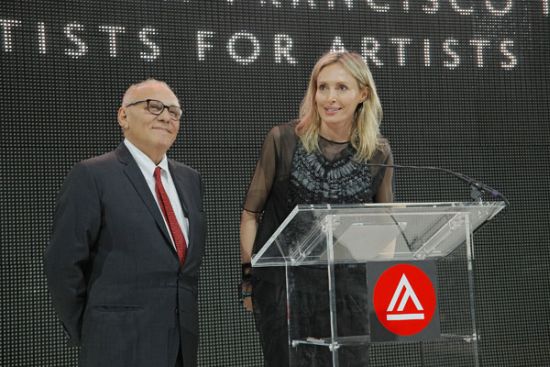 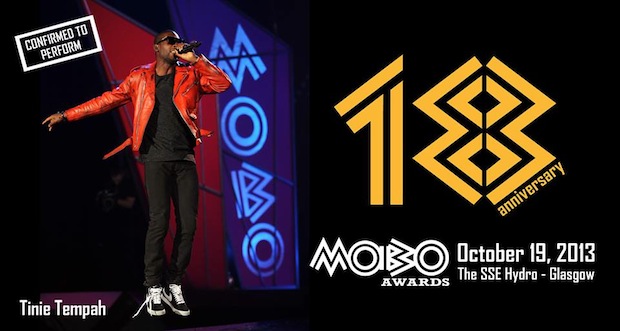