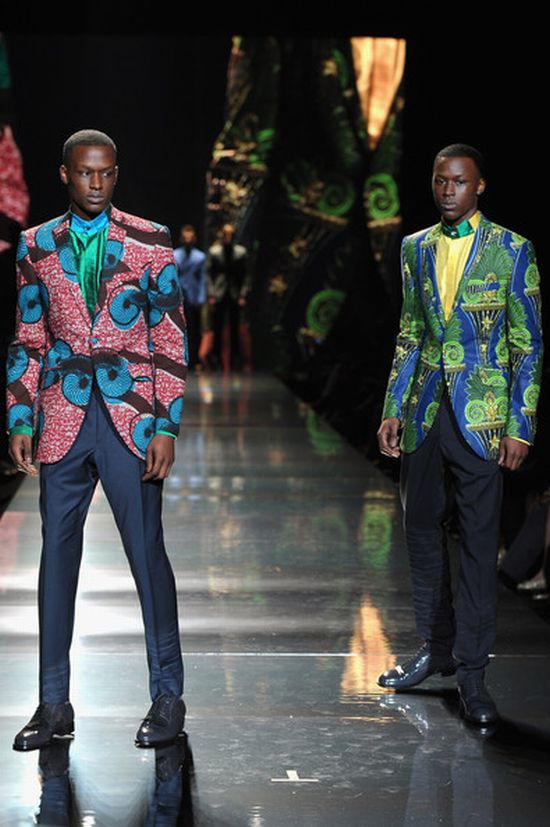 As Ladybrille Magazine’s Special Corespondent,Funmi Alaiyemola, reported from the shows, there was no doubt Ozwald Boateng was the crowd’s favorite at the Arise Magazine’s African Icons Mercedes Benz Fashion Week Spring/Summer 2013. Also, it was almost as if he knew and fed off that energy as he walked out to take his bow with a certain cocky arrogance that comes from knowing you are that good.

However, Boateng really spoke through his clothes and it was anything but a cocky arrogance. His clothes spoke relaxation and a new relaxed perspective on life. He showed us he was unafraid to tap into his Ghanaian African heritage and translate that into his collection. Boateng showed us the Ozwald Boateng man was a cross spectrum that included movie stars like Will Smith, a young Professional in South Africa trying to climb up the corporate ladder, and the punk rock artist in London who just enjoys well made clothes. This was exemplified in his choice of models, the color palette he worked with this season, especially his warm yellows; and the integration of ankara prints into his collection. He gave us bright blues, oranges, checkered suits and so much more. Overall, a very impressive collection and we very much like the relaxed Ozwald Boateng. 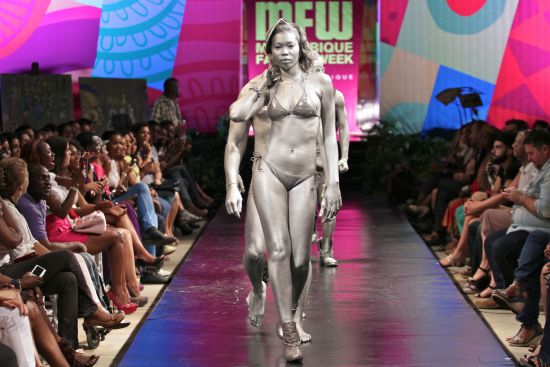 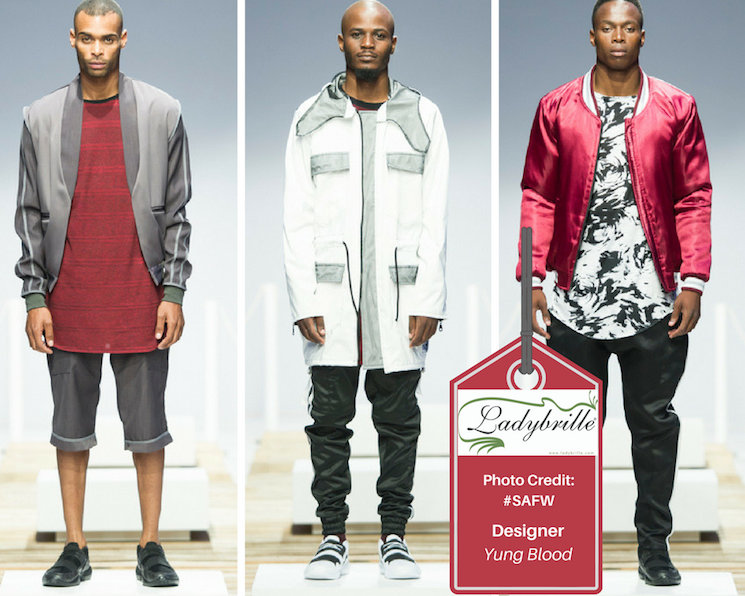