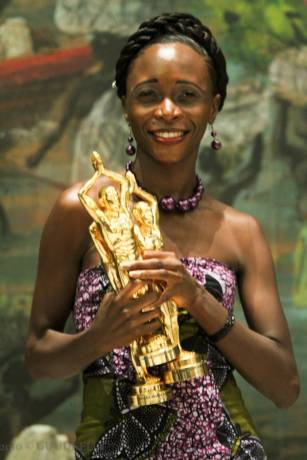 Ladybrille Magazine salutes Ghana’s Leila Djansi who was the recipient of the British Academy of Film and Television Arts Los Angeles (BAFTA, Los Angeles) 2011 Pan African Festival Choice Prize for “I Sing of A Well.” The event just concluded this past weekend.

“I am so very honored to receive this prize, which I accept not only for me, but for producer Akofa Ejeani Asiedu, cast, and crew,” Djansi said regarding the award. “Making this film was a team effort, as it always is, and I am so glad I worked with a team that helped me turn my words on paper into an enjoyable film. I am so appreciative to BAFTA Los Angeles and PAFF.”

With an academic background in Film & Television (graduate of Savannah College of Art and Design) and more recently Cultural Anthropology, Djansi is a filmmaker who has chosen to tell stories about life, survival, and the delicate intricacies of culture. Her strong passion for issue based filmmaking is what led her to establish the Turning Point Film Fund, a Ghanaian program set-up to fund productions primarily about women, children, and issues affecting African society as a whole.

Her directorial credit includes Chandler Hospital’s documentary, “Heath Matters,” the Goodness and Mercy Foundation’s “Hands Across Africa,” Sci-Fi Channel’s “Most Haunted Places on Earth,” Armstrong University’s “Study Abroad” and “Twigcarver,” dance drama “Moja!,” and the World Fest platinum award-winning film “Grass Between My Lips (2008),” and Africa Movie Academy Awards nominated “I Sing of A Well (2009).” “I Sing of A Well” received 11 Africa Movie Academy Award (AMAA) nominations to include Best Picture and Best Director, to lead with the most nods.

At the Pan African Film Festival, “I Sing of A Well” was the first installation of the slave trade trilogy, “Legions of Slaves.” Set in the ancient Ghana Empire, in the time of the Mali kingdom under King Mansa Musa’s rule. Prince Wenambe (John Osei Tutu Agyeman) wins the throne from his father when he hands over the kingdom to Mansa Musa for protection from slave raiders. Basking in his glory as King, he seeks tirelessly after the beautiful Soraya (Akofa E Asiedu) who is betrothed to another, Dume (Godwin Kotey), but his glory is short lived as Mansa Musa himself becomes a slave raider.

Leila plans to donate some of her prize DVDs to schools and universities libraries in Ghana.

Photo description: Djansi at a prior award. 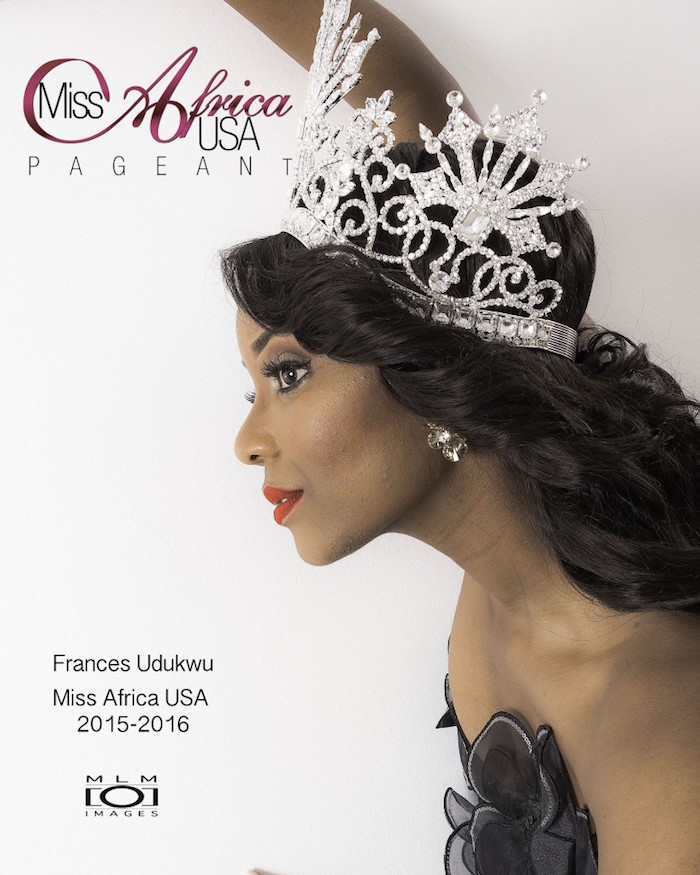 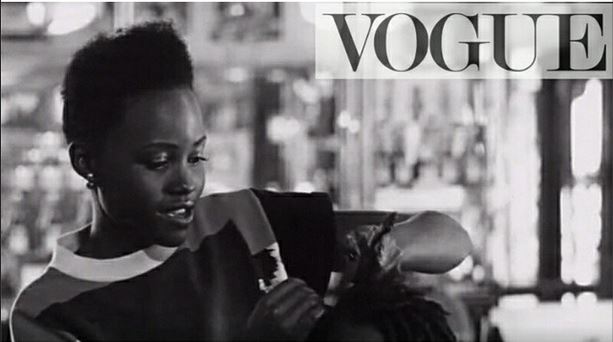 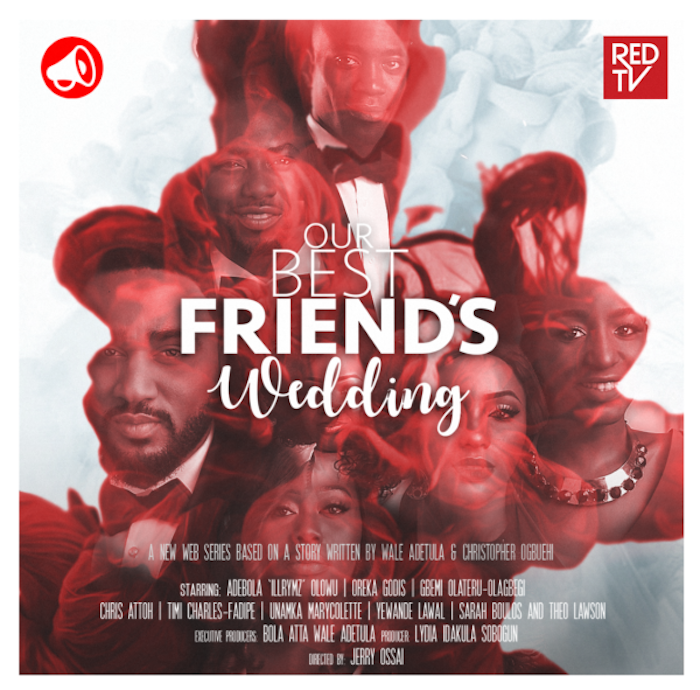 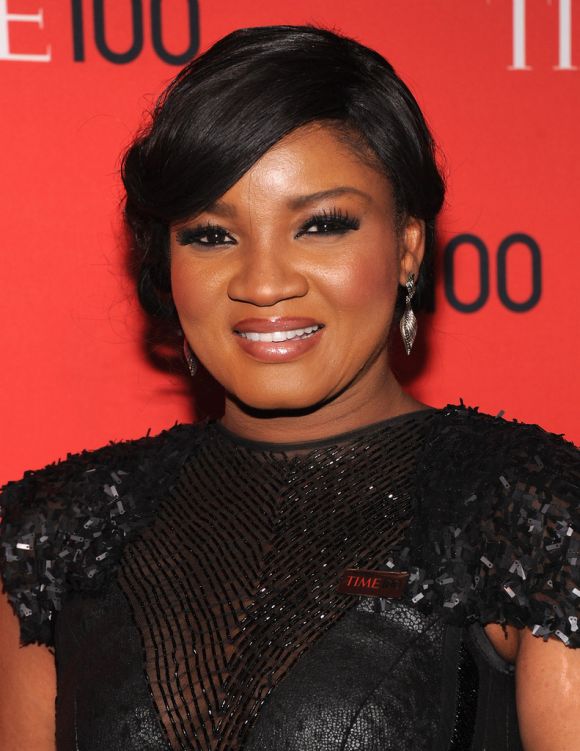 Business of Film in Hollywood with Mike Ajakwe, Part I