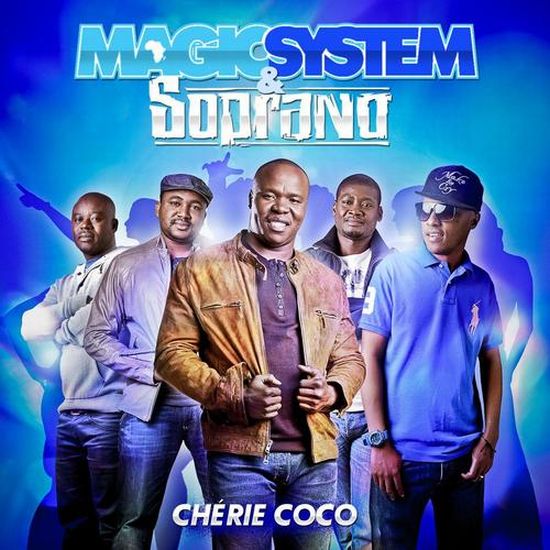 Eleven years ago, when the African music group Magic System first tore up clubs, family parties and living rooms, around the world, with First Fool, or Premier Gaou in Ivorian slang, to many of us, we had no idea the song’s magical capabilities and immense listener adoration would propel it, for more than a decade, onto the international map, firmly projecting the sounds of Africa to the world. It did. The song also earned a spot as number four (4) in the French Music Charts during that period.

Since then, Magic System, made up of four members originally from Ivory Coast, have wooed and converted the hearts and bodies of many with their home-originated Zouglou dance and music style, selling over 1.5million CDs. Zouglou (which began prime circulation in the 1990s) contains strong influences from Caribbean Zouk music which may explain their significant success in the West Indies and almost everywhere else.

Incredible in garnering our attention with a helium-sounding voice made annoyingly world famous by song Axel F or the ‘Crazy Frog Song’  which became one of the most successful songs of 2005 at the start of the song, it indeed captures club-hoppers everywhere with its interpolation of Afrobeats instrumentation and European dance music. By the time rapper Soprano arrives and treats us to an even faster speed of French vocals, you feel caught up in the song’s sweet trance which seems to disregard the fact that you may not actually understand French!

So, whether or not you feel like a ‘sweet coconut’ or like me, the thorough French language escapes your immediate comprehension, Magic System once more delightfully welcomes us to their French-Ivorian music world. 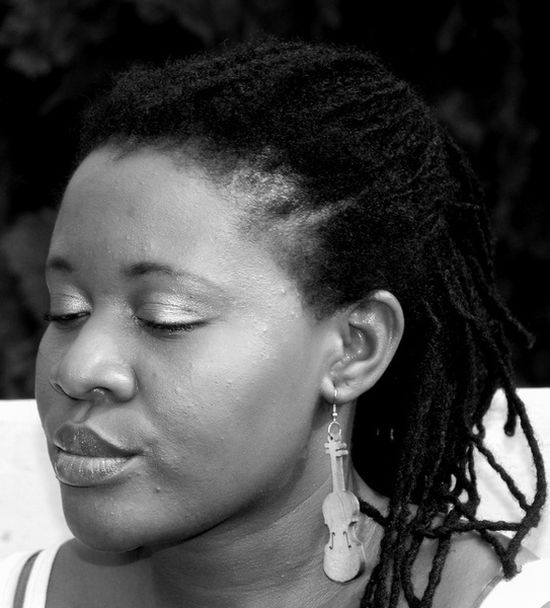 Rebranding Lagos, "Made in Lagos" 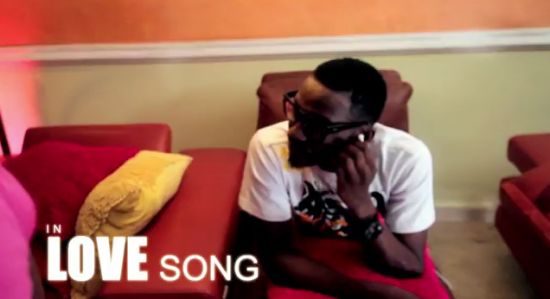